Attorney General Brnovich sues the Board of Regents for increasing tuition at Arizona universities. by Lorraine Rivera Tweet

The Arizona Board of Regents is facing a lawsuit over tuition increases at the states university, as education costs are at an all-time high, and so is student-loan debt.

The Board of Regents said 92 percent of the student body relied on financial aid in the last fiscal year. The university system provided more than $620 million in aid last year, a number that is expected to grow by $81 million over the next two years. 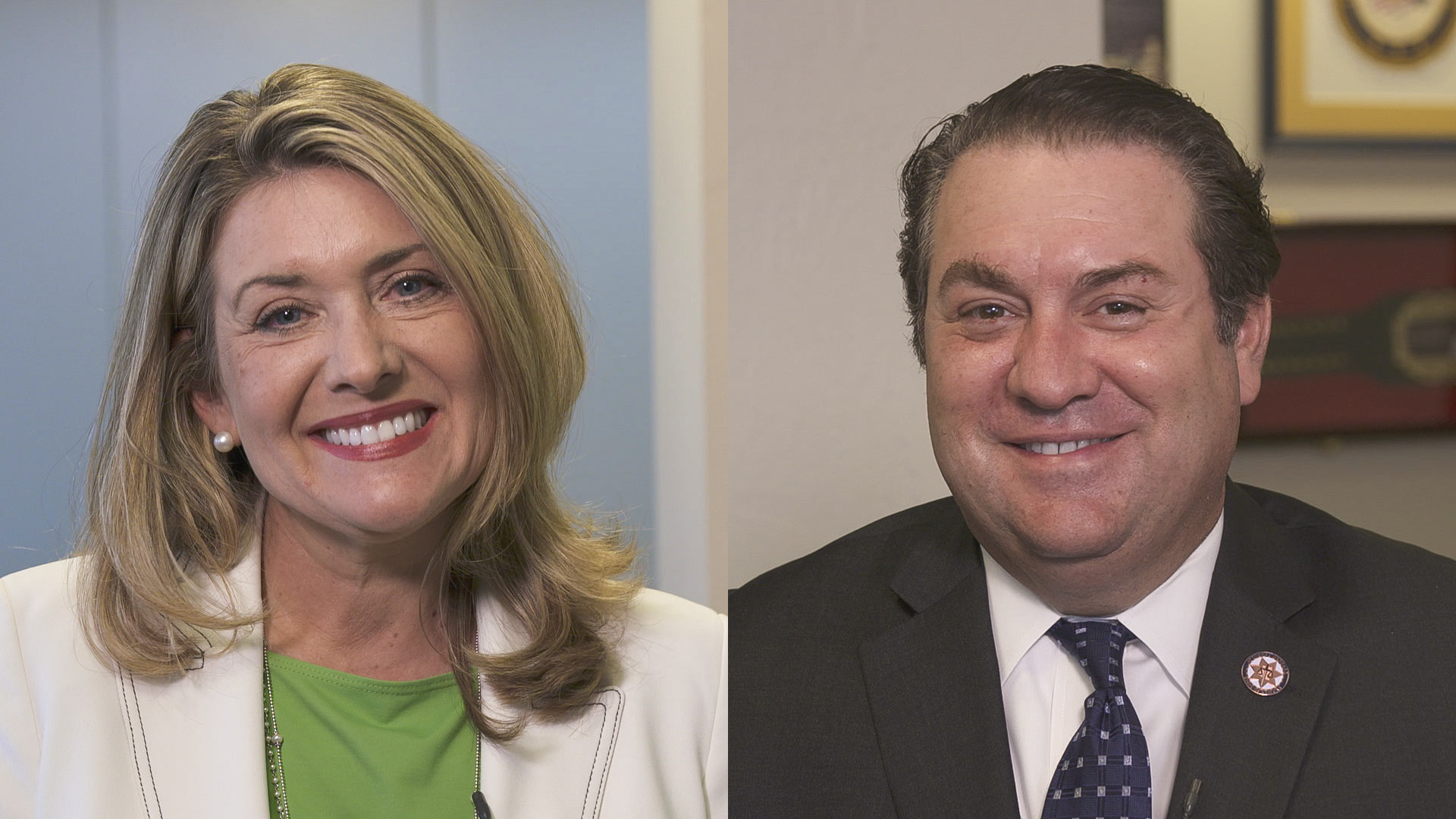 It’s estimated that the average college student will have about $35,000 in debt by graduation.

Attorney General Brnovich ssaid he filed the lawsuit because it was time to call attention to the cost of tuition, which has risen to a figure he says violates the state constitution. The lawsuit caught the regents by surprise.

On this episode of Arizona Week, we sit down with Brnovich and Board of Regents President Eileen Klein, and revisit comments about the price of education from former U.S. Senator Dennis Deconcini. We also go straight to the students to learn more.

Despite the rising costs, enrollment continues to rise, with 49,000 more students enrolled in universities since 2008. We take a look at programs in place to support the needs of a diverse student body.

Read the attorney general's complaint and the response from the Arizona Board of Regents below.

Episode 336: Arizona Basketball Program Faces Scandal as it Enters Season Ducey: Lawsuits Not the Way to Keep Tuition Down Episode 335: Health Care in Arizona, As Another Attempt to Repeal Stalls
By posting comments, you agree to our
AZPM encourages comments, but comments that contain profanity, unrelated information, threats, libel, defamatory statements, obscenities, pornography or that violate the law are not allowed. Comments that promote commercial products or services are not allowed. Comments in violation of this policy will be removed. Continued posting of comments that violate this policy will result in the commenter being banned from the site.