Singer-songwriter Brian Lopez was born and raised in Barrio Savaco on Tucson’s west side. Tweet
Produced by Mitchell Riley From Season 2 Music
More like this story
More Season 2 More Music 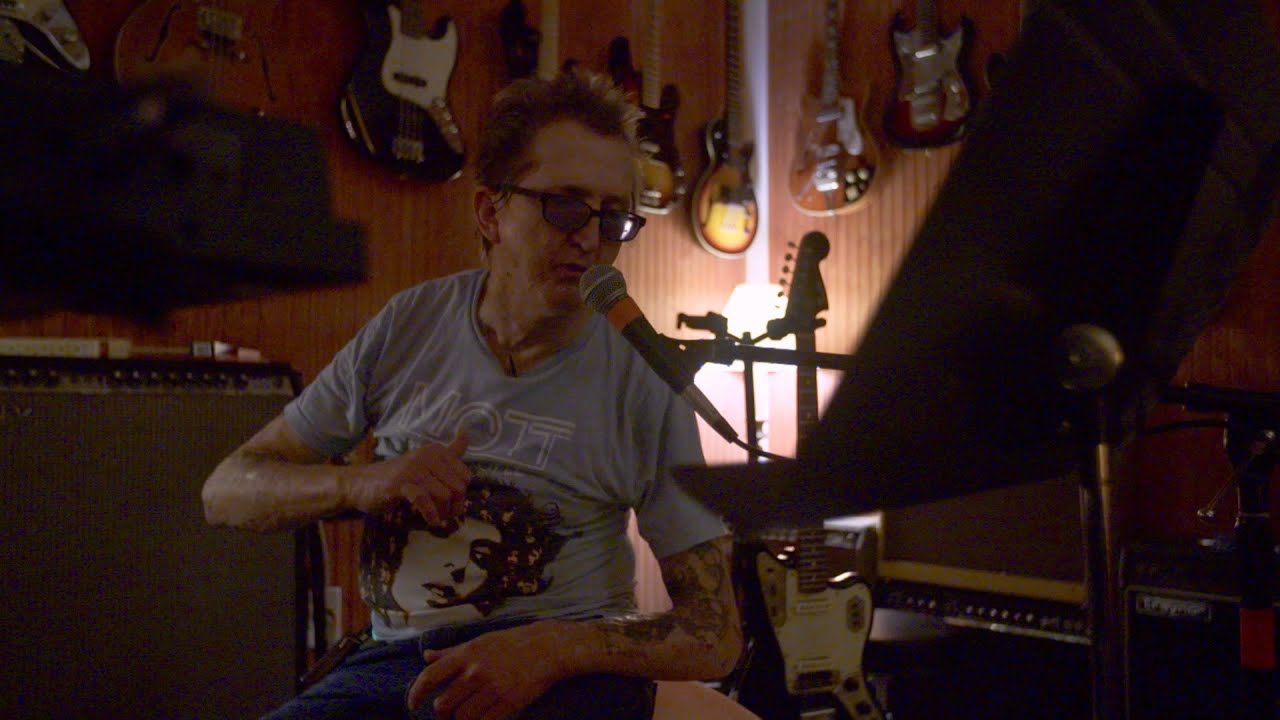