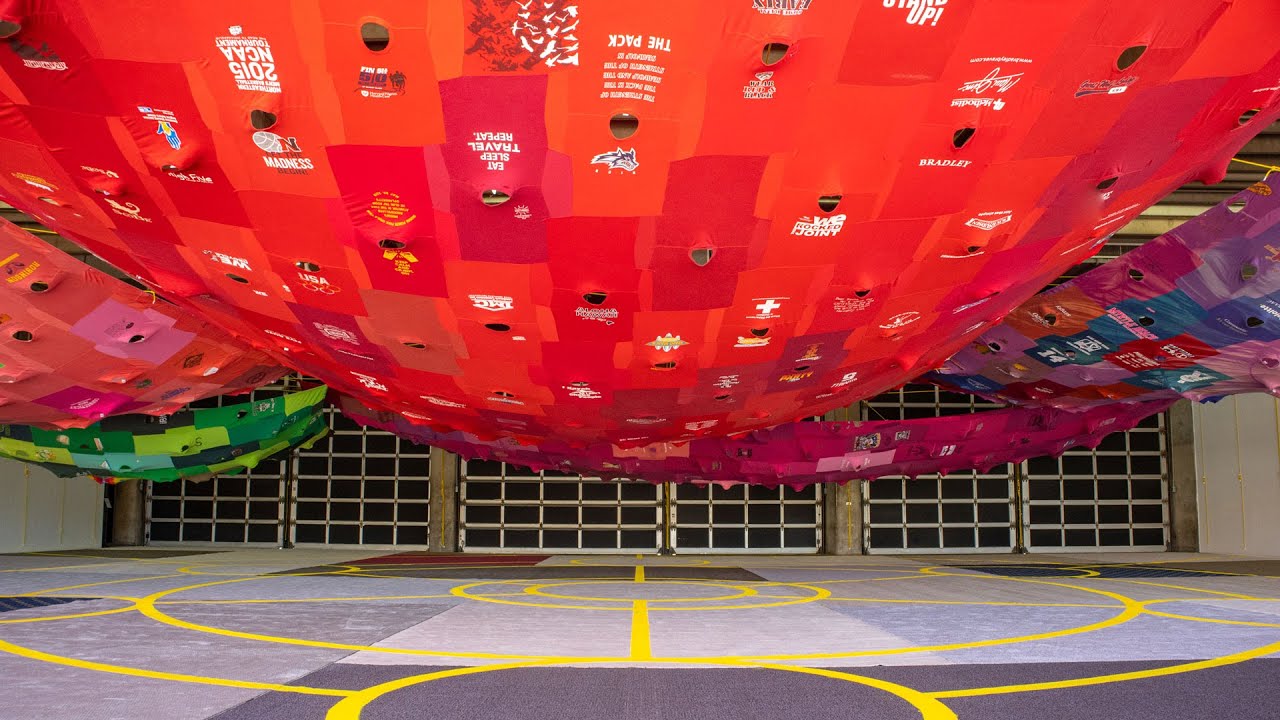 2015 Swim at an Art Museum? You Can in Downtown Tucson