"It is a bastion of past history, serenity, surprise, grace and elegance." (03:27) Tweet
Produced by Matt Sears From Season 1 Favorite Places
More like this story
More Season 1 More Favorite Places 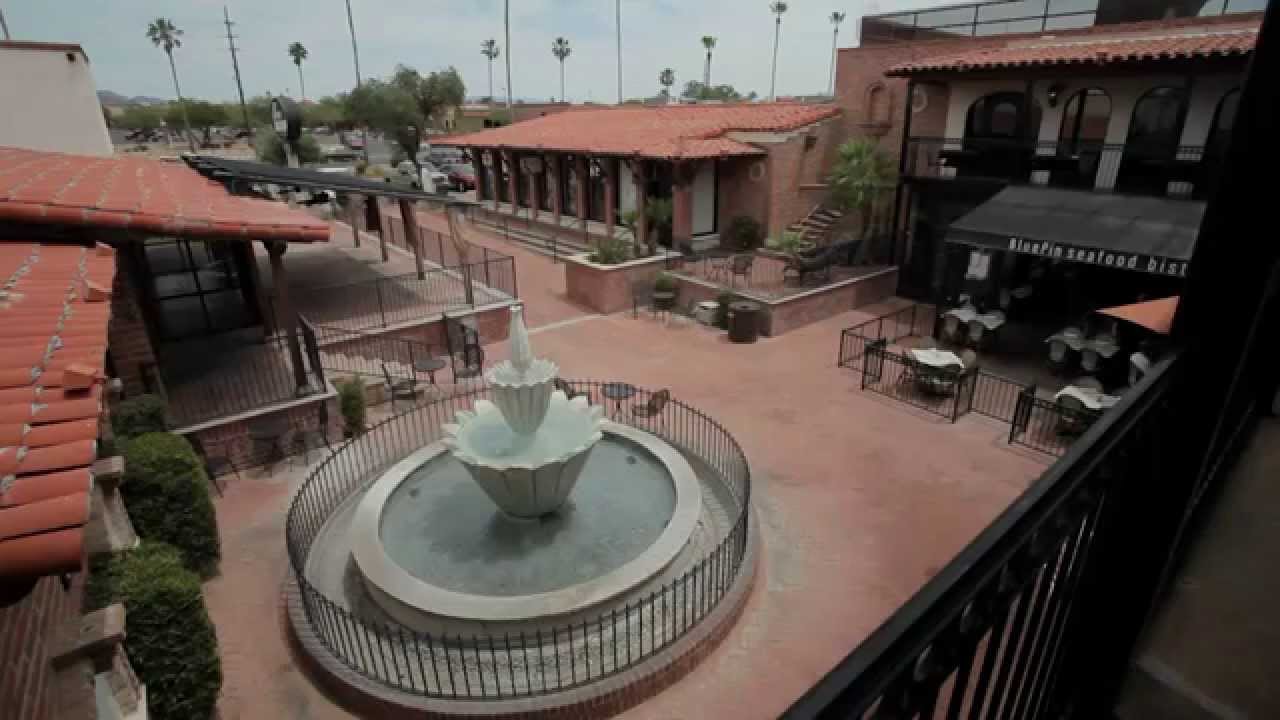 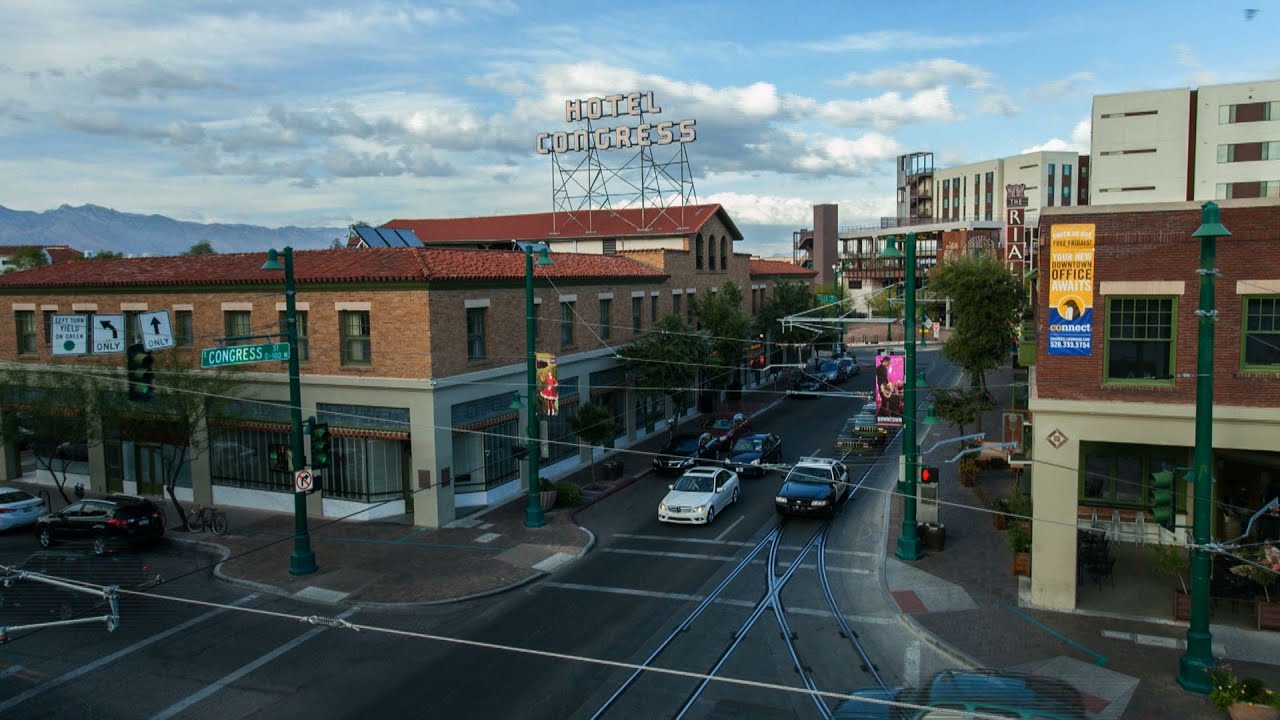 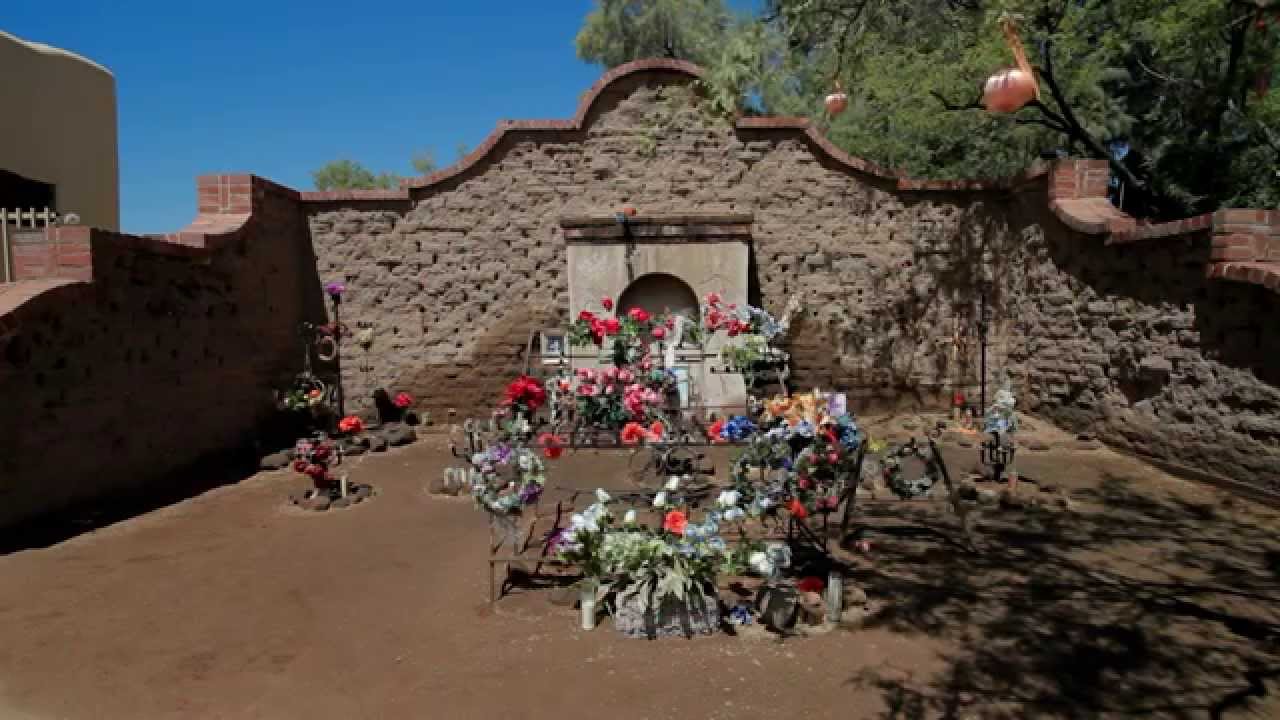 2020 El Tiradito
Home Archive Season 8 Season 7 Season 6 Season 5 Season 4 Season 3 Season 2 Season 1 Full episodes Browse by genre Featured About About the show Our producers Submit a story idea
Throughout 2014, members of AIA Southern Arizona contributed to a series of essays called My Favorite Place in which they shared a building, space or other spot they love in Southern Arizona. The original series was the brainchild of Gillian Drummond of 3 Story Media and was published in the Arizona Daily Star.

Written and Narrated by Matt Sears
Produced by Andrew Brown and Mark McLemore Tweet
Home Archive Season 8 Season 7 Season 6 Season 5 Season 4 Season 3 Season 2 Season 1 Full episodes Browse by genre Featured About About the show Our producers Submit a story idea
By posting comments, you agree to our
AZPM encourages comments, but comments that contain profanity, unrelated information, threats, libel, defamatory statements, obscenities, pornography or that violate the law are not allowed. Comments that promote commercial products or services are not allowed. Comments in violation of this policy will be removed. Continued posting of comments that violate this policy will result in the commenter being banned from the site.