Arizona Illustrated: Stories of the Past 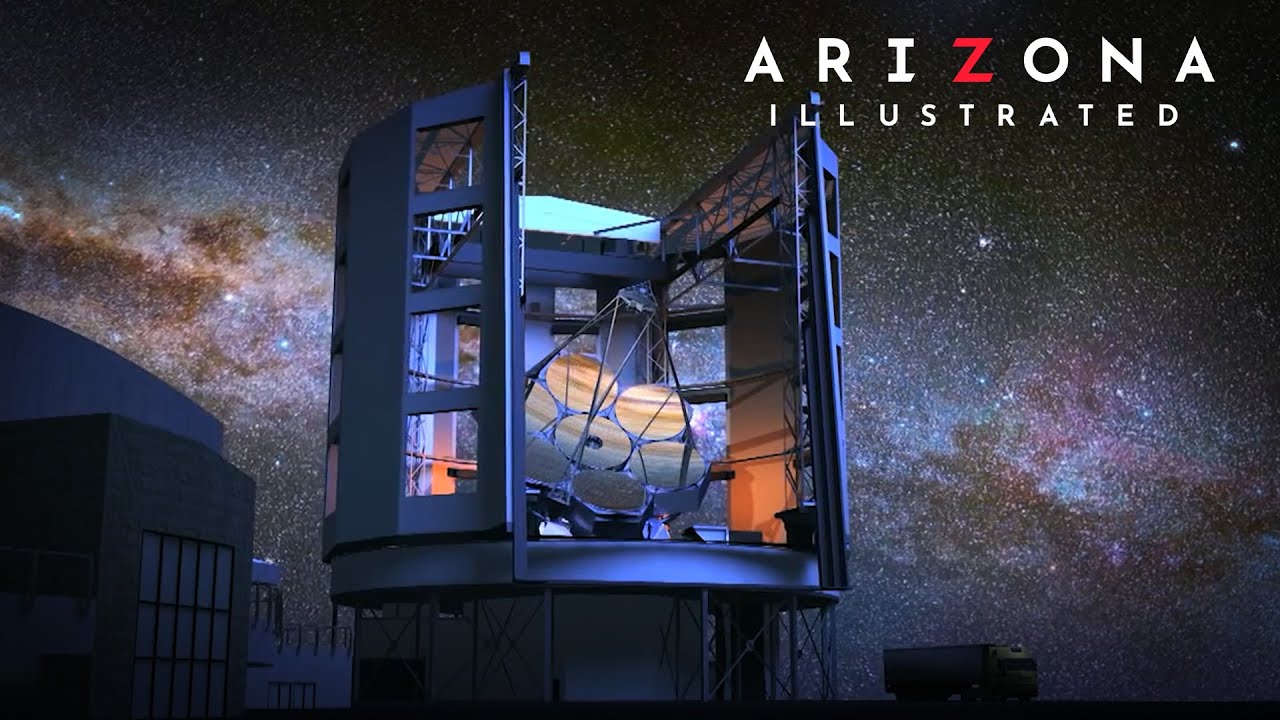 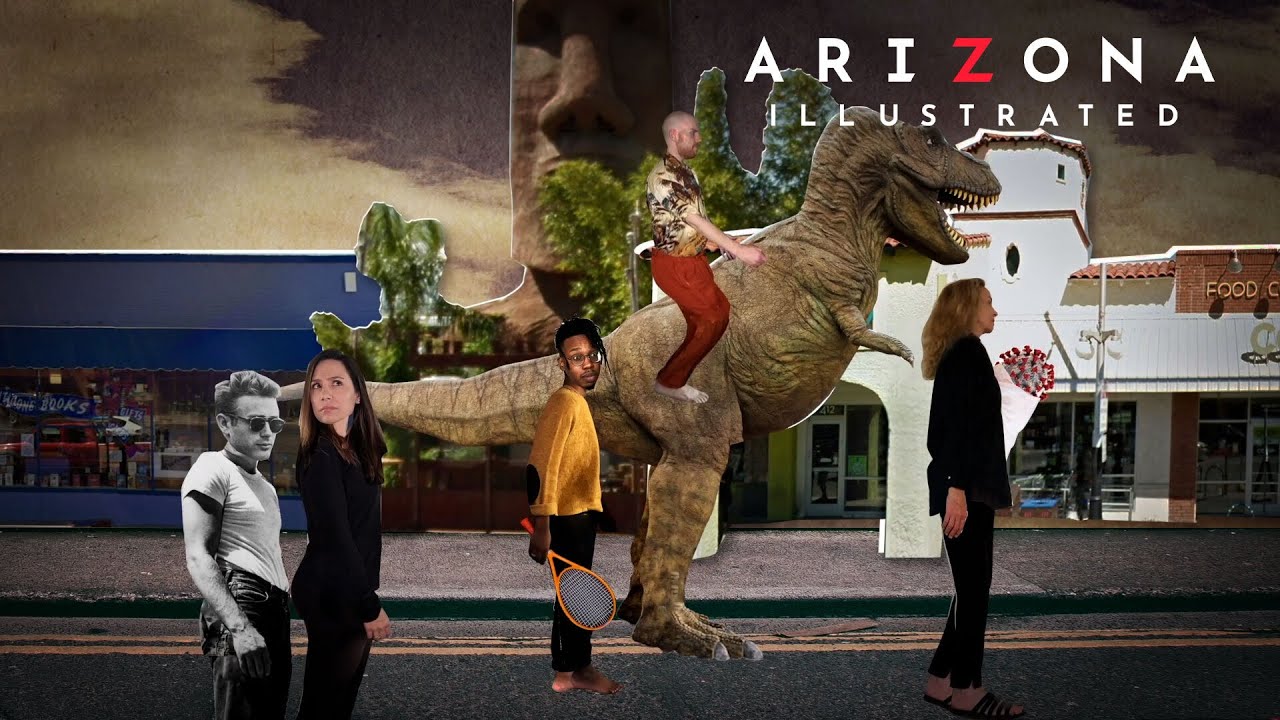 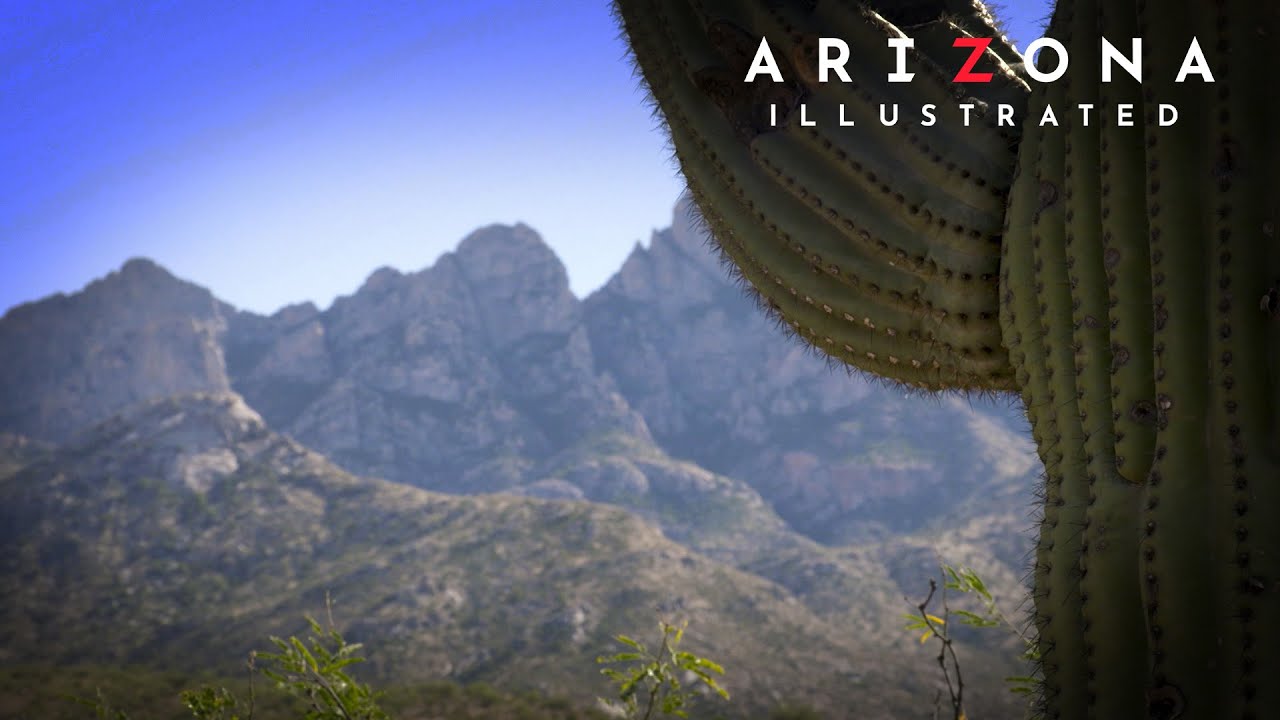 Growing Up Roosevelt
Before her death in 1962, Eleanor Roosevelt became a globally recognized voice for human rights and the advancement of equality. An avid world traveler, one of Roosevelt's favorite companions during her later years was her granddaughter Nina - the daughter of Franklin and Eleanor's youngest son, John. A former first lady and her teenage granddaughter traveling the Middle East without an entourage or Secret Service is difficult to imagine today, but Nina Roosevelt Gibson says it how her grandmother wanted it. Today, Nina lives in Vail, Arizona. Mark McLemore talked with her about her memories of growing up in one of America's most famous families.
Memory Lane
School segregation is a difficult chapter in the nation's history, and while it left a painful wound in many lives, many African-American children were able to persevere and thrive. Barbara Lewis shares her stories and recollections about attending classes in the historic Dunbar building from 1942 to 1950.
From the Vault: Sixth St. Coners [Originally aired 1988]
Beginning in 1968 Tucson dealt with its rush hour traffic by turning the center lane of several streets into one-way lanes. Each weekday morning and again in the afternoon these express lanes would ostensibly allow for more traffic where and when it was needed. But it's how those lanes appeared and vanished each day - the rhythmic work of the Sixth St. Coners.
Pieces of Time
The Arizona State Museum’s photographic collection is a powerful window in time for the museum’s staff and Arizona’s Indigenous people.

TWEET SHARE
Home Archive Season 7 Season 6 Season 5 Season 4 Season 3 Season 2 Season 1 Full episodes Browse by genre Featured About About the show Our producers Submit a story idea
By posting comments, you agree to our
AZPM encourages comments, but comments that contain profanity, unrelated information, threats, libel, defamatory statements, obscenities, pornography or that violate the law are not allowed. Comments that promote commercial products or services are not allowed. Comments in violation of this policy will be removed. Continued posting of comments that violate this policy will result in the commenter being banned from the site.