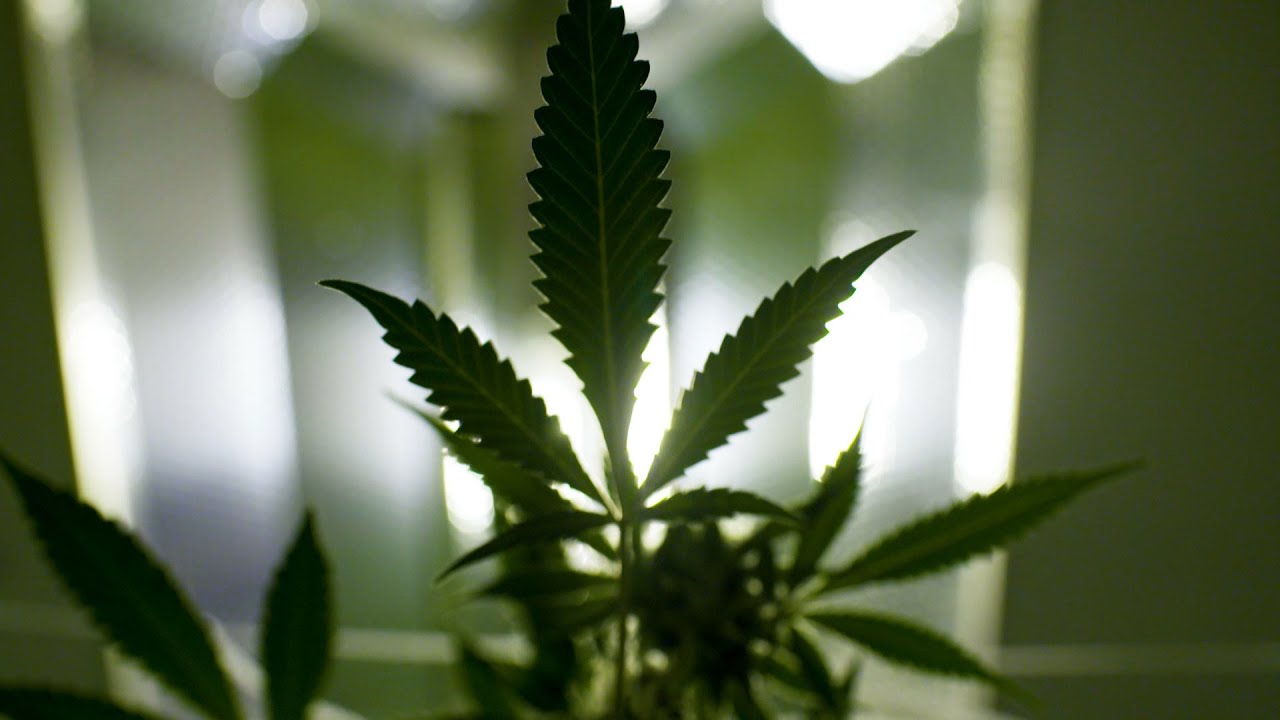 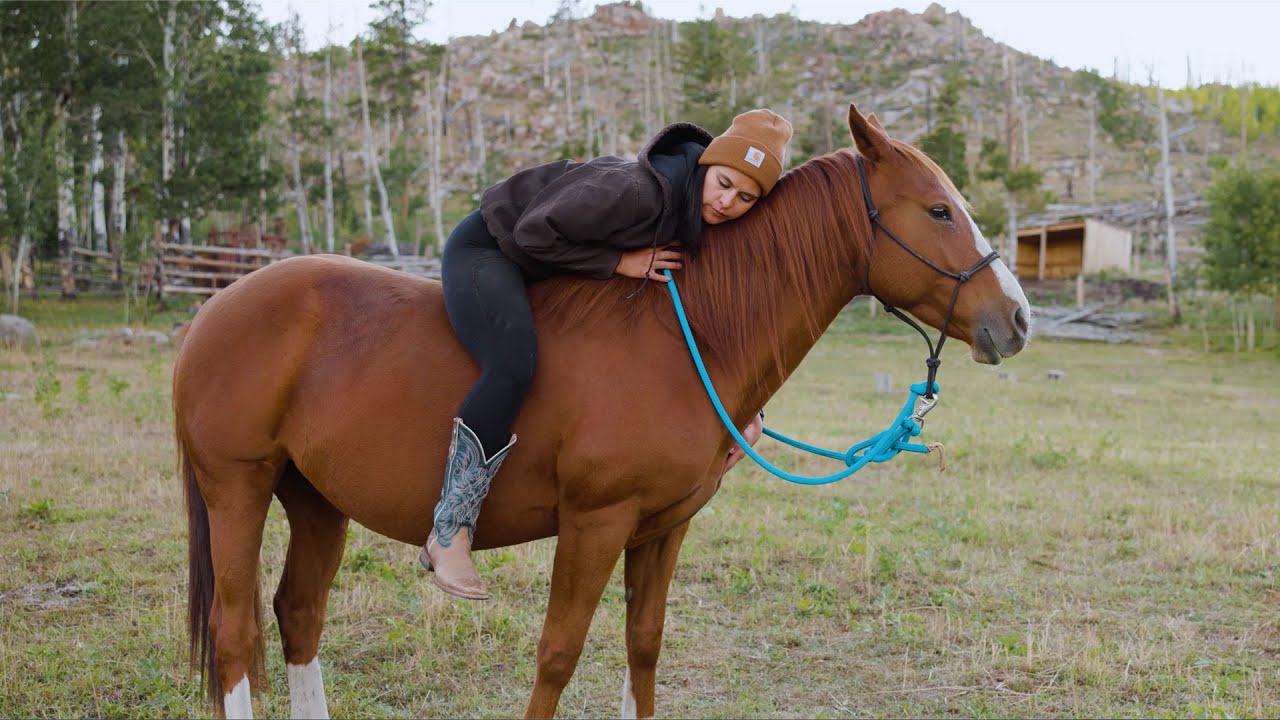 2022 Navajo Mustang
Home Archive Season 8 Season 7 Season 6 Season 5 Season 4 Season 3 Season 2 Season 1 Full episodes Browse by genre Featured About About the show Our producers Submit a story idea
Navajo Mustang
In Navajo (Diné) culture, the horse is central to life and an understanding of the world. Kelsey John, a professor of American Indian Studies and Gender and Women’s Studies at the University of Arizona, tells the story of her relationship with Bambi, a Navajo Mustang she befriended, trained and eventually adopted. She describes a journey of mutual healing in which letting go of anthropocentrism, a human-centered view of the universe, and challenging the power structures inherent in colonization, is the only way to truly love another species.

Expungements in Arizona
In 2020, 60 percent of Arizona voters passed Proposition 207, legalizing recreational marijuana for adults over 21. This left thousands of Arizonans with criminal records for something that is no longer illegal. A disproportionate number of those affected are people of color. Proposition 207 contained language that would allow people who meet certain qualifications to expunge their records. The local chapter of the National Organization for the Reform of Marijuana Laws, NORML, started hosting free clinics to educate and help people with the expungement process.

Th(Em)
One of Em Bowen's powers as a human being is having gone through different cycles of gender expressions. As a movement coach, teacher and standup comedian, Em uses the knowledge gained from those experiences to teach others how to unwind the stories given to us about our own lives and bodies. Em also focuses on how being honest with oneself and one’s own subjectivity is a starting point in holding ourselves accountable to our communities and working against systems of oppression.

The Loft Cinema (Excerpt from 2019 Story)
Movie theaters were hard-hit during the pandemic. Most were forced to shut down, some never re-opened. However, the much-beloved Loft Cinema, a cornerstone of the Tucson community, managed to return after a year of being closed. In this excerpt from our September 2019 story, the owner provides a brief history of this internationally-recognized independent film house. Tweet
Home Archive Season 8 Season 7 Season 6 Season 5 Season 4 Season 3 Season 2 Season 1 Full episodes Browse by genre Featured About About the show Our producers Submit a story idea
By posting comments, you agree to our
AZPM encourages comments, but comments that contain profanity, unrelated information, threats, libel, defamatory statements, obscenities, pornography or that violate the law are not allowed. Comments that promote commercial products or services are not allowed. Comments in violation of this policy will be removed. Continued posting of comments that violate this policy will result in the commenter being banned from the site.