Behind the Scenes of Children of the Holocaust: Stories of Survival; Tucson Chinese Chorizo Project; Evening Under the Stars; Desert Plants: Creosote Tweet
From Season 9 Full Episodes
More like this story
More Season 9 More Full Episodes 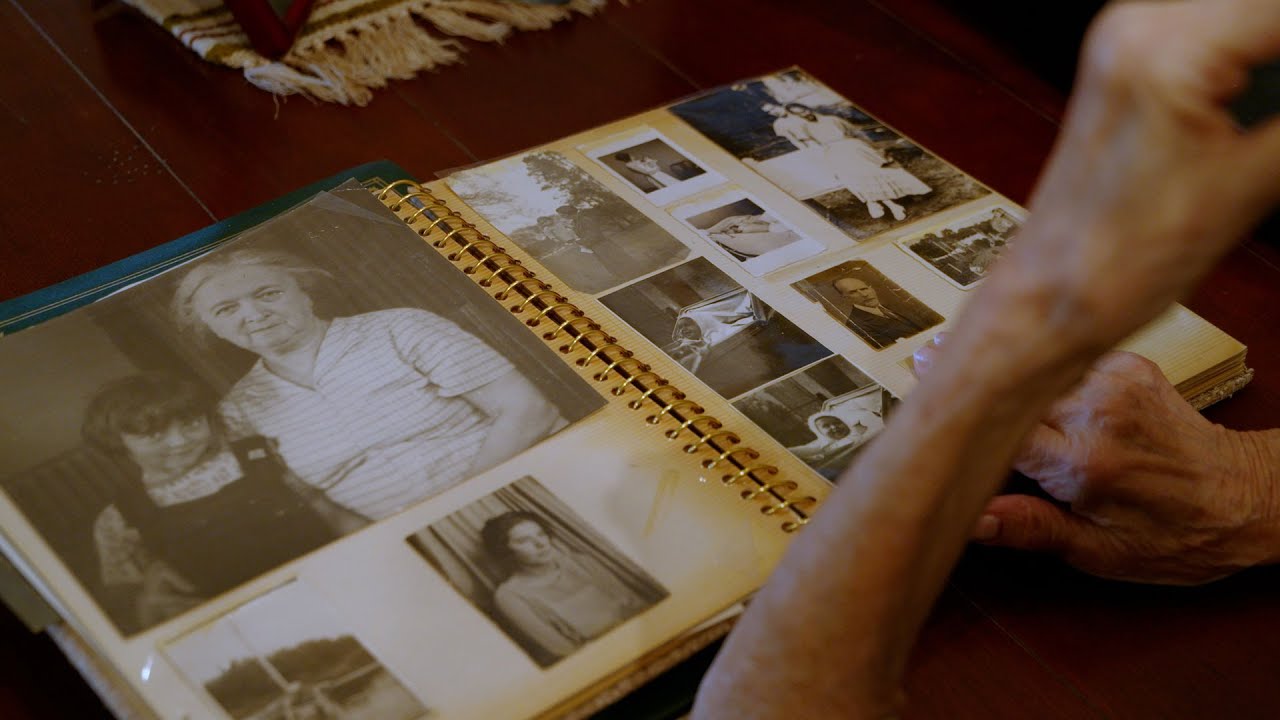 2023 Behind the Scenes of Children of the Holocaust: Stories of Survival 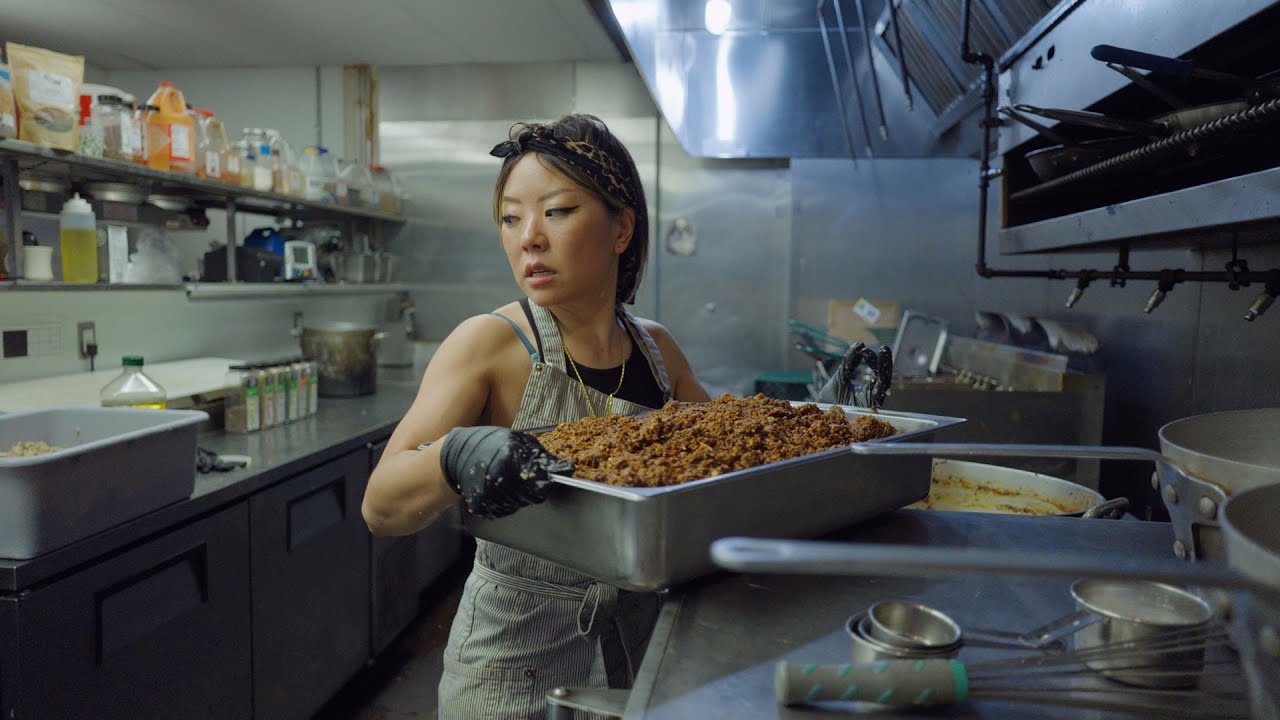 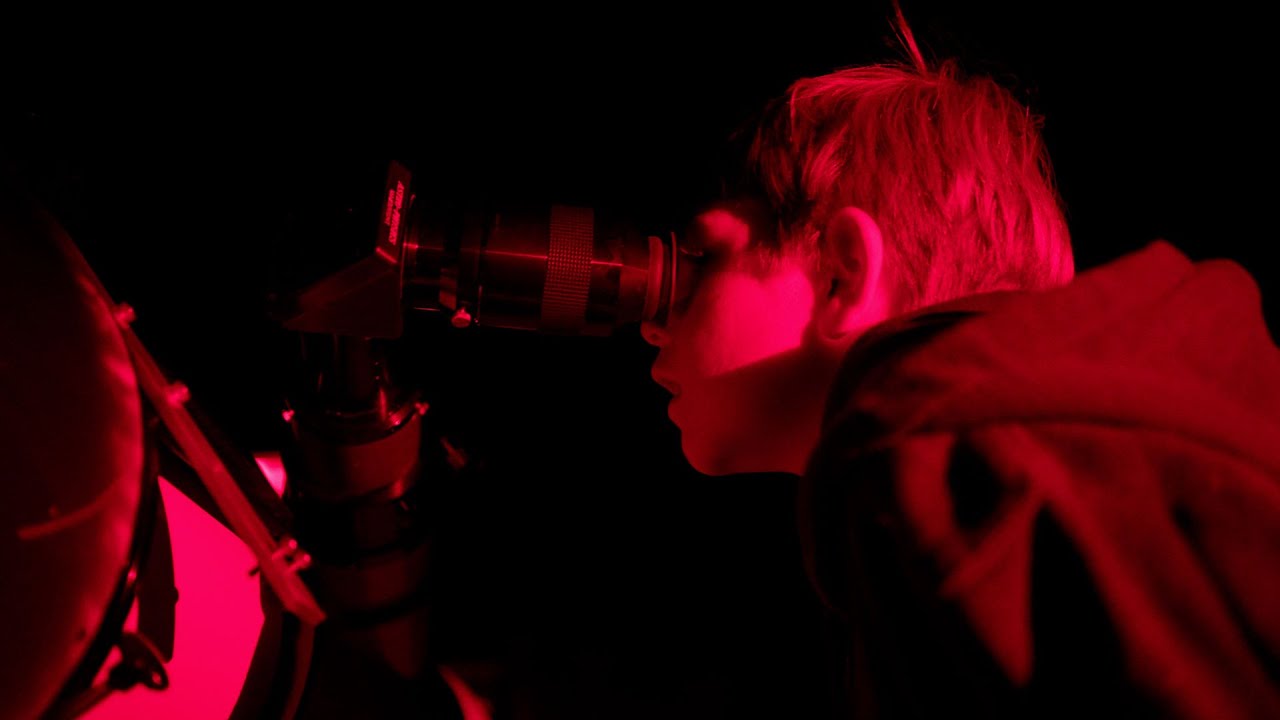 2023 Evening Under the Stars
Home Archive Season 9 Season 8 Season 7 Season 6 Season 5 Season 4 Season 3 Season 2 Season 1 Full episodes Browse by genre Featured About About the show Our producers Submit a story idea
Children of the Holocaust: Stories of Survival Preview
From 1941 to 1945, Germany's Nazi regime murdered two-thirds of Europe's Jewish population. Of the six million Jews who were victims of this genocide known as the Holocaust, an estimated 1.5 million were children. Against all odds, some children managed to survive.

Project producer Laura Markowitz interviewed 19 child survivors of the Holocaust who now live in Southern Arizona. In the coming weeks, AZPM will share these stories in the survivors' own words. This multi-platform, living-history project documents one of the darkest periods in human history — before this generation is gone and their stories are lost to us forever. This is a special look into the making of "Children of the Holocaust: Stories of Survival."

Tucson Chinese Chorizo Project
Chinese chorizo is a historic food symbol of community integration for Tucson. The city-wide festival was created to remind us of the lost origin story for some 114 Chinese grocery stores that were founded by Mexican and Chinese immigrants during the 1880-1960s. These two communities helped each other thrive economically and culturally within Tucson’s downtown historic barrios.

Evening Under the Stars
Twice a year, the Tucson Amateur Astronomy Association opens up their exclusive Chiricahua Astronomy Complex to the public for an “evening under the stars” – a remarkable opportunity for the local community to get a look at the night sky in detail they may never have seen before. The complex sits within a designated Dark Sky area, where the band of the Milky Way shimmers as it parades across the sky, inspiring wows and wonder from star gazers.

Desert Plants: Creosote
The creosote bush (Larrea tridentata) is a tough and dependable native that can be found in the Sonoran Desert and other habitats in Mexico and the southwestern United States. We learn more about this successful plant from horticulturist Jack Dash at the Arizona-Sonora Desert Museum. Tweet
Home Archive Season 9 Season 8 Season 7 Season 6 Season 5 Season 4 Season 3 Season 2 Season 1 Full episodes Browse by genre Featured About About the show Our producers Submit a story idea
By posting comments, you agree to our
AZPM encourages comments, but comments that contain profanity, unrelated information, threats, libel, defamatory statements, obscenities, pornography or that violate the law are not allowed. Comments that promote commercial products or services are not allowed. Comments in violation of this policy will be removed. Continued posting of comments that violate this policy will result in the commenter being banned from the site.