A multimedia production of "Hamlet" that interrogates our relationship to technology and one another. Tweet
Produced by Cáit NíSíomón From Season 8 Arts and Culture
More like this story
More Season 8 More Arts and Culture 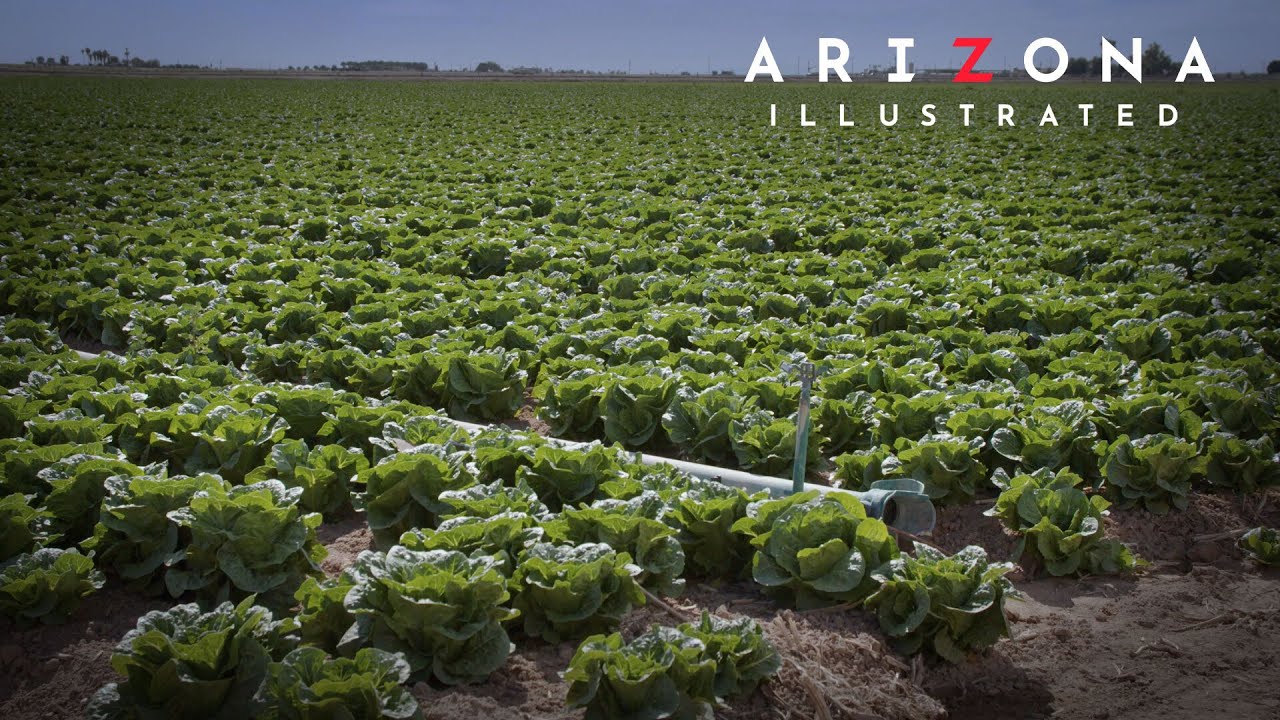 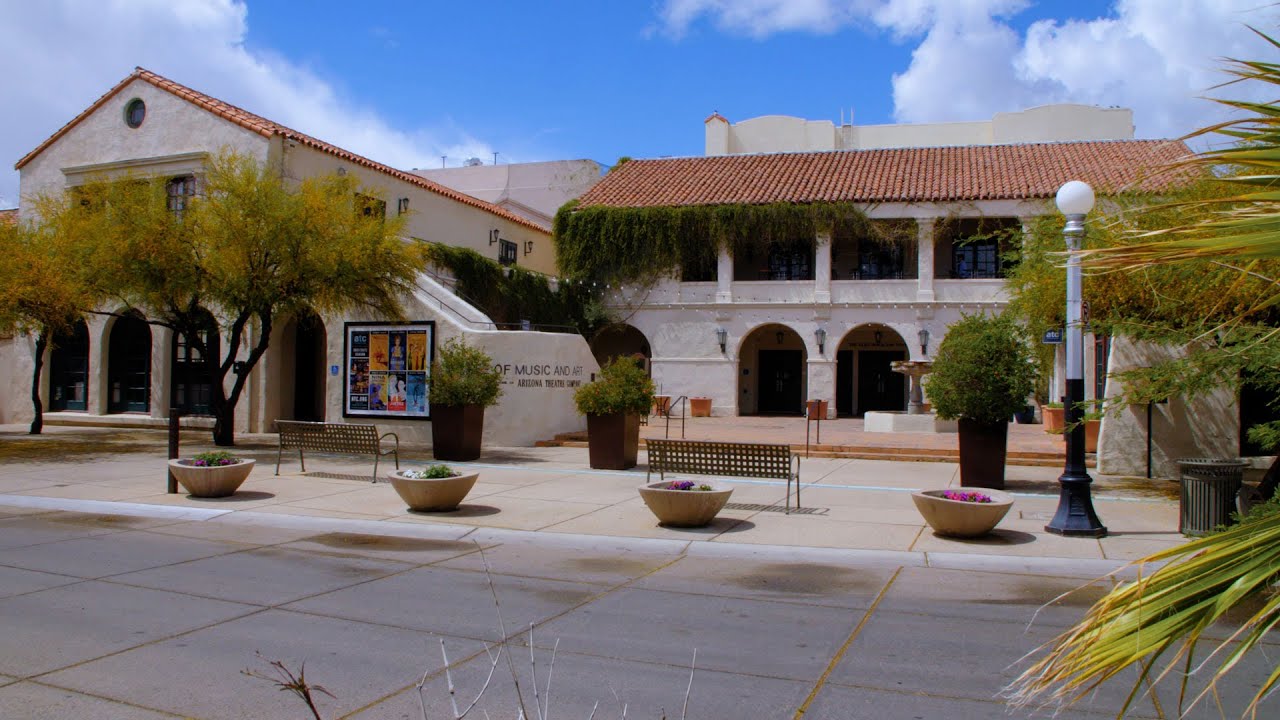 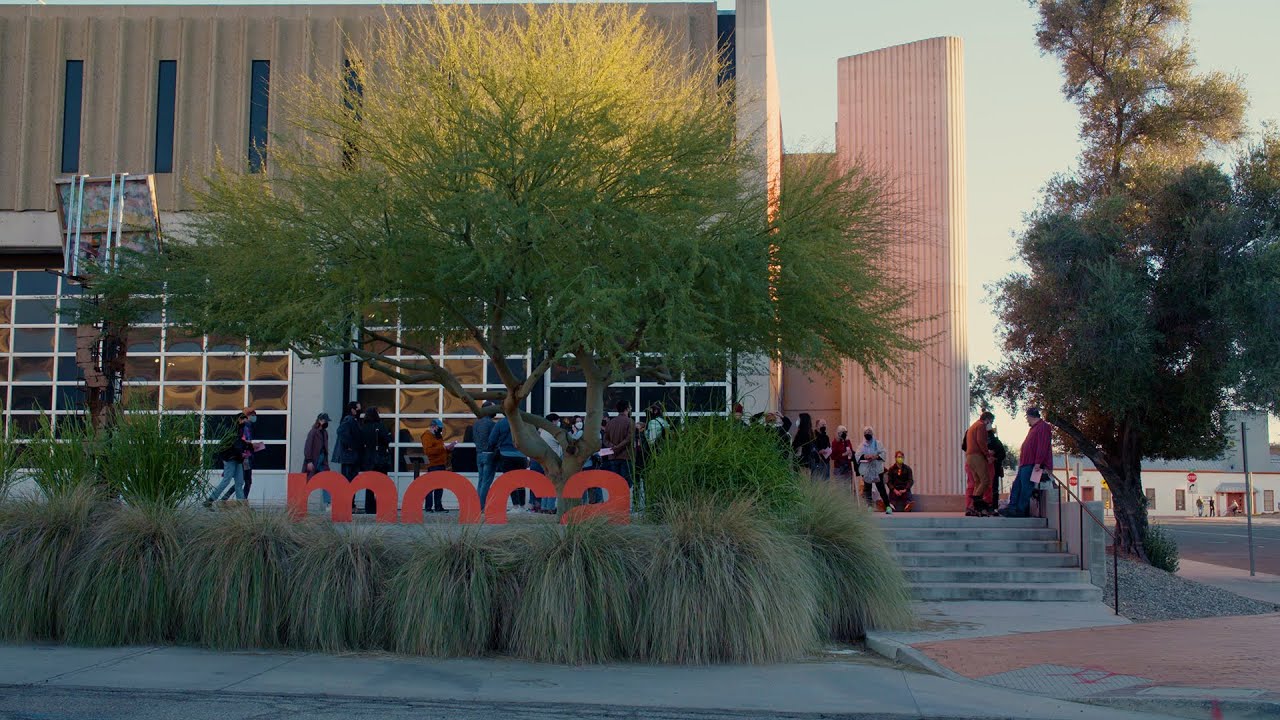 2022 Dream History Tour
Home Archive Season 9 Season 8 Season 7 Season 6 Season 5 Season 4 Season 3 Season 2 Season 1 Full episodes Browse by genre Featured About About the show Our producers Submit a story idea
The themes in Shakespeare’s "Hamlet, Prince of Denmark" are as relevant now as they were when it was written four hundred years ago. Director Kevin Black sets "Hamlet" in a modern society that's ruled by artificial intelligence systems. Through the use of multimedia, Black interrogates media itself, our relationships to technology, and one another.

Producer: Cáit NíSíomón
Videographer: Nate Huffman, Jandro Davalos
Editor: Nate Huffman Tweet
Home Archive Season 9 Season 8 Season 7 Season 6 Season 5 Season 4 Season 3 Season 2 Season 1 Full episodes Browse by genre Featured About About the show Our producers Submit a story idea
By posting comments, you agree to our
AZPM encourages comments, but comments that contain profanity, unrelated information, threats, libel, defamatory statements, obscenities, pornography or that violate the law are not allowed. Comments that promote commercial products or services are not allowed. Comments in violation of this policy will be removed. Continued posting of comments that violate this policy will result in the commenter being banned from the site.