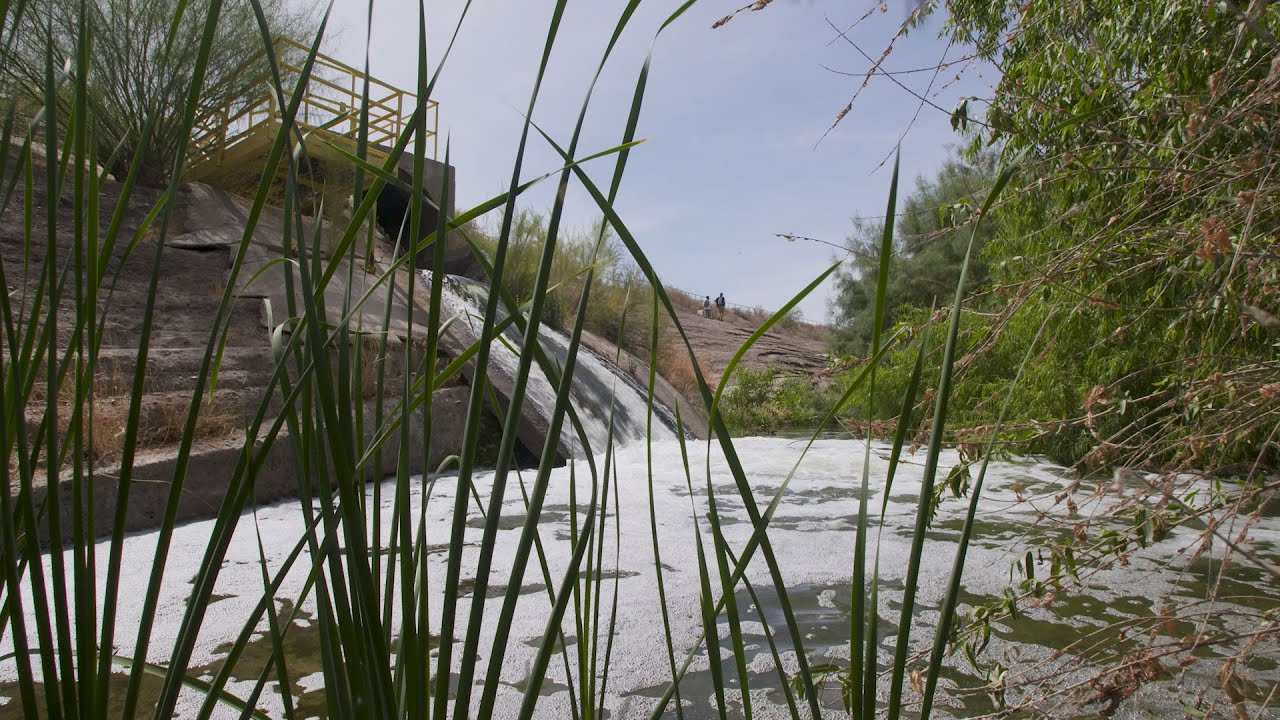 2021 An Unnatural River
Home Archive Season 8 Season 7 Season 6 Season 5 Season 4 Season 3 Season 2 Season 1 Full episodes Browse by genre Featured About About the show Our producers Submit a story idea
The Tucson Water Department began to use Colorado River Water from the Central Arizona Project in 2001 and eventually stopped pumping water from the city’s Central Basin. Since then, the basin has been recovering. Members of Watershed Management Group say this and other efforts will create an opportunity to restore flowing water to parts of the region’s rivers and washes, bringing back samples of aquatic environments.

Producer: Tony Paniagua
Videographers: Nate Huffman, Robert Lindberg, Gage Judd Tweet
Home Archive Season 8 Season 7 Season 6 Season 5 Season 4 Season 3 Season 2 Season 1 Full episodes Browse by genre Featured About About the show Our producers Submit a story idea
By posting comments, you agree to our
AZPM encourages comments, but comments that contain profanity, unrelated information, threats, libel, defamatory statements, obscenities, pornography or that violate the law are not allowed. Comments that promote commercial products or services are not allowed. Comments in violation of this policy will be removed. Continued posting of comments that violate this policy will result in the commenter being banned from the site.