Vegan Mexican food in the heart of Tucson made from scratch using desert plants. Tweet
Produced by Andrew Brown From Season 5 Arts and Culture
More like this story
More Season 5 More Arts and Culture 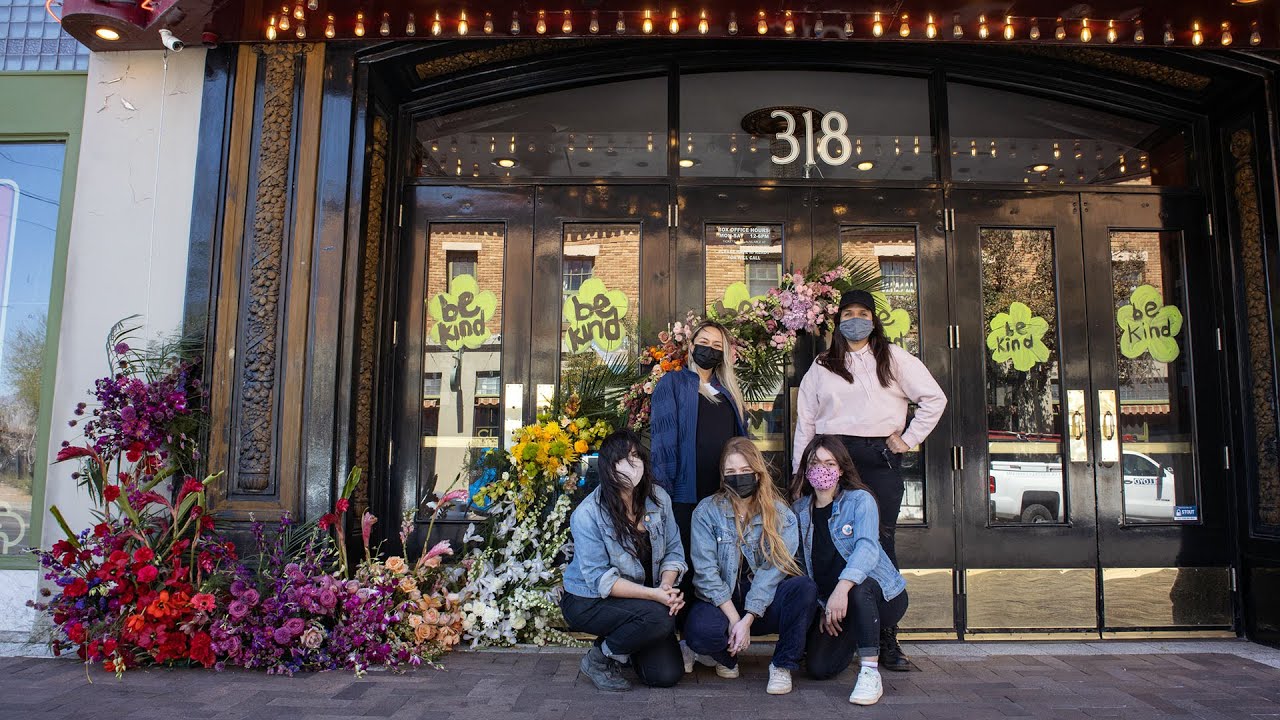 2021 Flower Bomb at the Rialto

2021 Carlos
Home Archive Season 8 Season 7 Season 6 Season 5 Season 4 Season 3 Season 2 Season 1 Full episodes Browse by genre Featured About About the show Our producers Submit a story idea
Wendy Garcia grew up in Alamos, Sonora. She learned from her father and grandmother how to cook traditional Mexican food, with lots of meat. After moving to Tucson at the age of 17, Garcia started working in restaurants around Tucson, ranging from Taco Bell to Feast. After a decade of working late nights and multiple jobs, she decided to start her own business selling vegan tamales at farmers' markets. That grew into Tumerico, an extremely popular and nationally recognized restaurant in the heart of Tucson.

Producer/Editor: Andrew Brown
Photographer: Nate Huffman Tweet
Home Archive Season 8 Season 7 Season 6 Season 5 Season 4 Season 3 Season 2 Season 1 Full episodes Browse by genre Featured About About the show Our producers Submit a story idea
By posting comments, you agree to our
AZPM encourages comments, but comments that contain profanity, unrelated information, threats, libel, defamatory statements, obscenities, pornography or that violate the law are not allowed. Comments that promote commercial products or services are not allowed. Comments in violation of this policy will be removed. Continued posting of comments that violate this policy will result in the commenter being banned from the site.