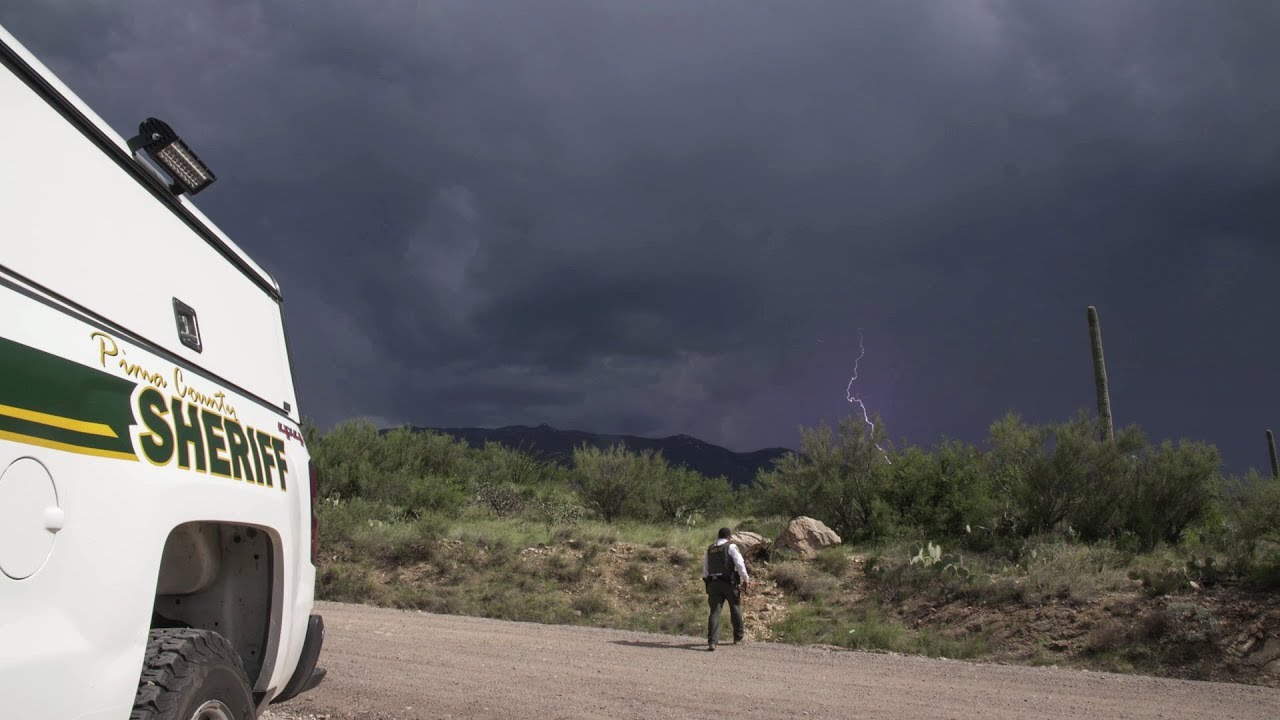 2017 The Rescuers
Home Archive Season 8 Season 7 Season 6 Season 5 Season 4 Season 3 Season 2 Season 1 Full episodes Browse by genre Featured About About the show Our producers Submit a story idea
For the first time since the 1990s, Santa Cruz County will have a new sheriff elected to office this November. Tony Estrada, who has been in law enforcement for more than 50 years, has decided to finally retire. He began his career in the Nogales Police Department and was sworn into office as the new sheriff in 1993, having been re-elected since then.

Producer: Tony Paniagua
Videographer/Editor: Bob Lindberg Tweet
Home Archive Season 8 Season 7 Season 6 Season 5 Season 4 Season 3 Season 2 Season 1 Full episodes Browse by genre Featured About About the show Our producers Submit a story idea
By posting comments, you agree to our
AZPM encourages comments, but comments that contain profanity, unrelated information, threats, libel, defamatory statements, obscenities, pornography or that violate the law are not allowed. Comments that promote commercial products or services are not allowed. Comments in violation of this policy will be removed. Continued posting of comments that violate this policy will result in the commenter being banned from the site.