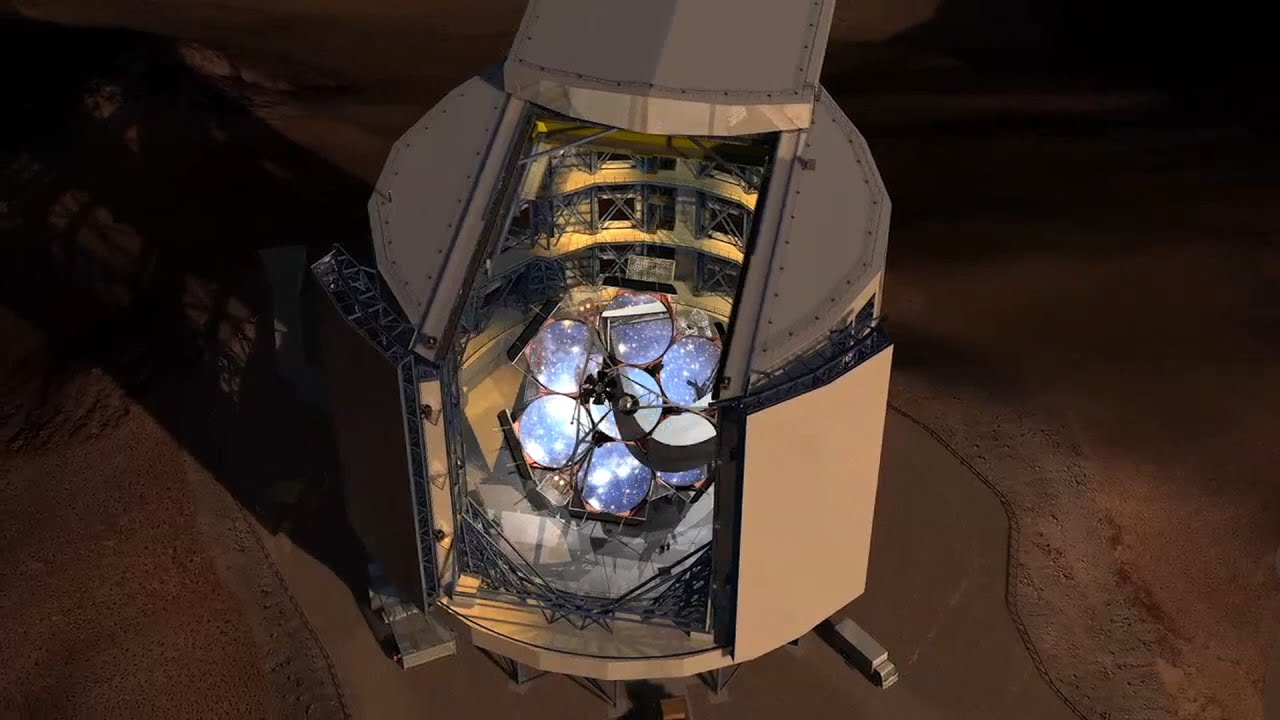 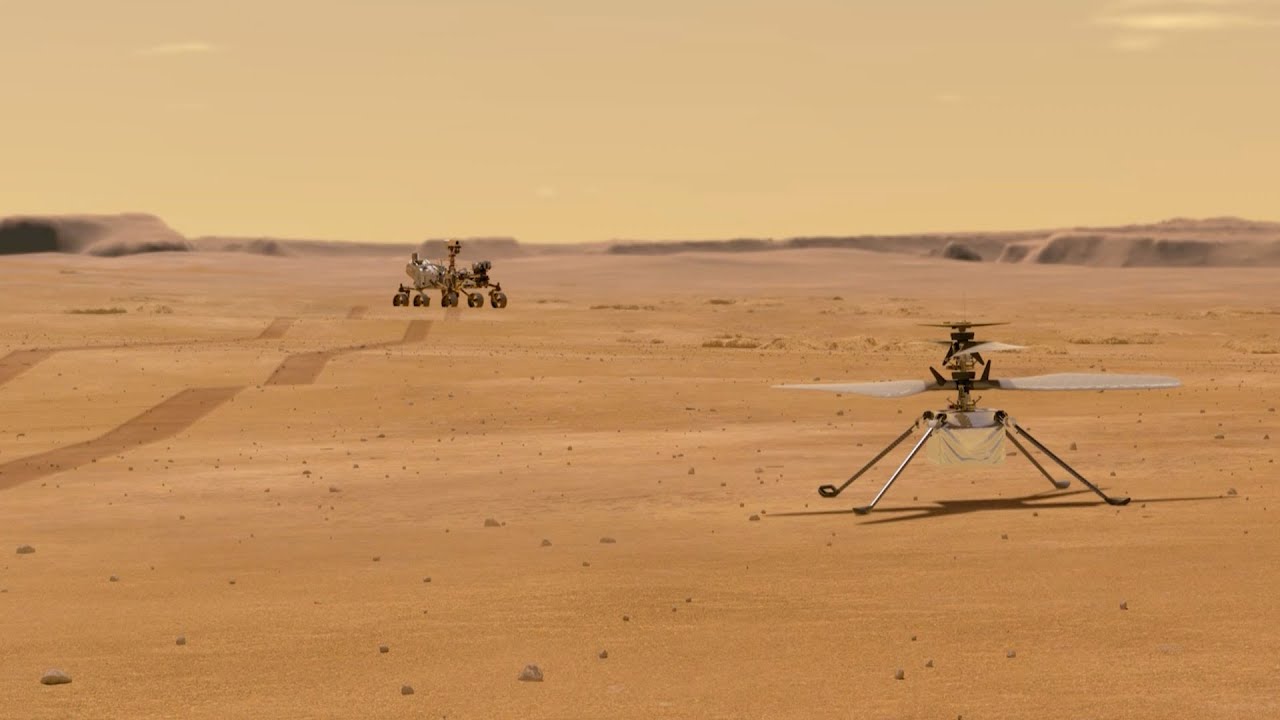 2021 Flight of the RAVEN
Home Archive Season 8 Season 7 Season 6 Season 5 Season 4 Season 3 Season 2 Season 1 Full episodes Browse by genre Featured About About the show Our producers Submit a story idea
On October 20th, 2020, the OSIRIS-REx spacecraft unfurled its robotic arm and briefly touched one of the oldest objects in our solar system - the asteroid Bennu - and captured a sample of material to bring back to Earth. The moment was the pinnacle of this record-making mission, an example of the scientific ingenuity and engineering acumen of the team behind it at the University of Arizona... and we were there to capture every anxious and exhilarating moment as the event unfolded.

Producer: Bryan Nelson
Editors: Bryan Nelson, Martin Rubio
Videographers: Nate Huffman, Martin Rubio, Bryan Nelson Tweet
Home Archive Season 8 Season 7 Season 6 Season 5 Season 4 Season 3 Season 2 Season 1 Full episodes Browse by genre Featured About About the show Our producers Submit a story idea
By posting comments, you agree to our
AZPM encourages comments, but comments that contain profanity, unrelated information, threats, libel, defamatory statements, obscenities, pornography or that violate the law are not allowed. Comments that promote commercial products or services are not allowed. Comments in violation of this policy will be removed. Continued posting of comments that violate this policy will result in the commenter being banned from the site.