DI Jack Mooney and the team are left puzzled when the fiancée of a hotel billionaire is found dead the day before her lavish wedding. TWEET SHARE 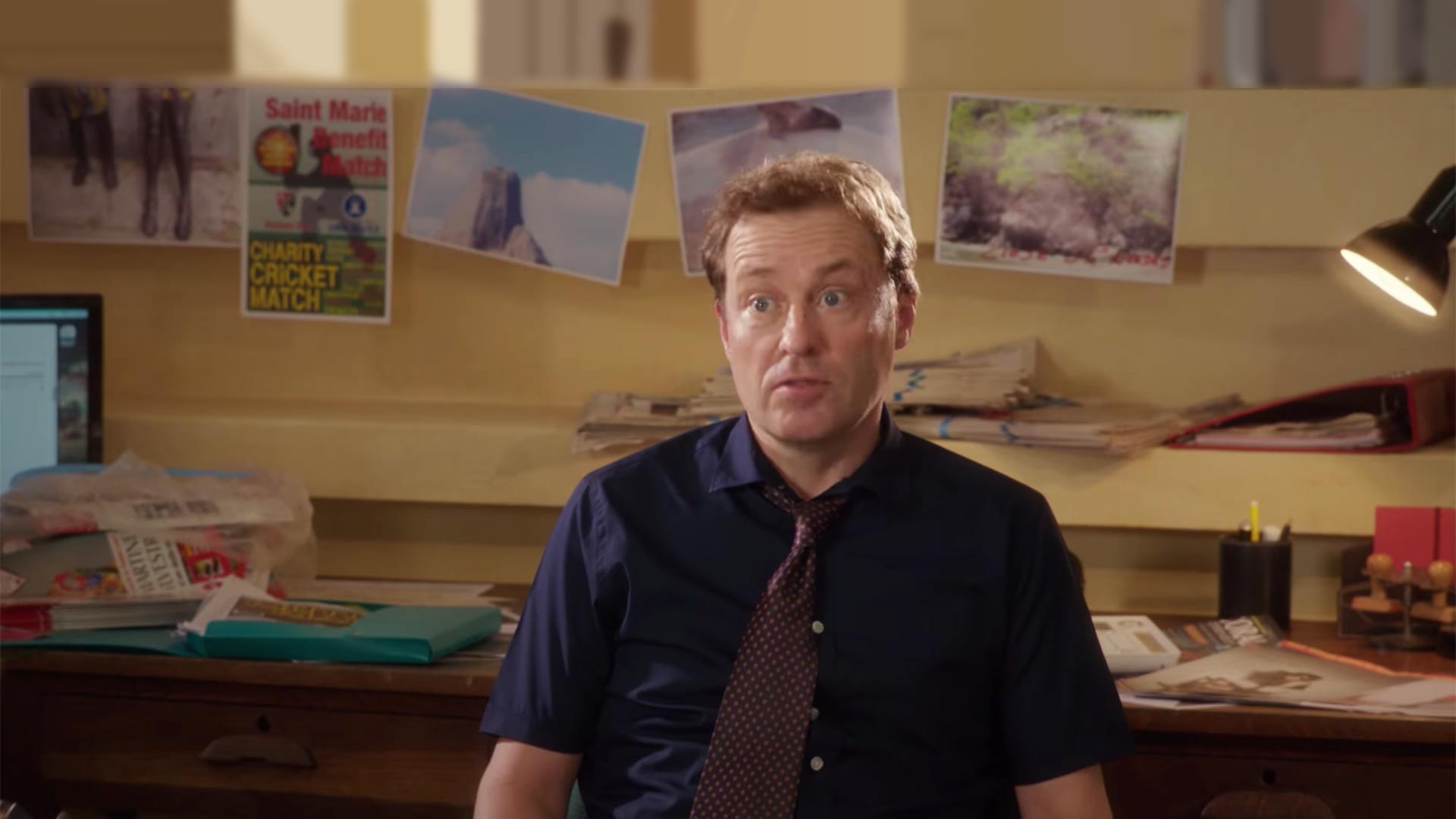 DI Jack Mooney and the team are left puzzled when Diane Smith, fiancée of hotel billionaire Philip Marston, is found dead the day before her lavish wedding. All evidence points towards suicide, but Jack is convinced there’s more to this case than meets the eye and turns his attentions to her family to be. With the victim's room locked from the inside and all suspects in different locations around the hotel, how could any of them have committed murder? Puzzled by a single painted nail on the victim’s hand, Jack is determined to prove foul play, despite the Commissioner insisting on closing the case. With a distinct lack of physical evidence, the team have a tough task on their hands.

Midsomer Murders Season 16: Wild Harvest Bletchley Circle San Francisco Episode 3: Charlotte’s Web Anitques Roadshow: Vintage Tucson 2021 Hour 1
By posting comments, you agree to our
AZPM encourages comments, but comments that contain profanity, unrelated information, threats, libel, defamatory statements, obscenities, pornography or that violate the law are not allowed. Comments that promote commercial products or services are not allowed. Comments in violation of this policy will be removed. Continued posting of comments that violate this policy will result in the commenter being banned from the site.