Exploring your world one mission at a time. Tweet 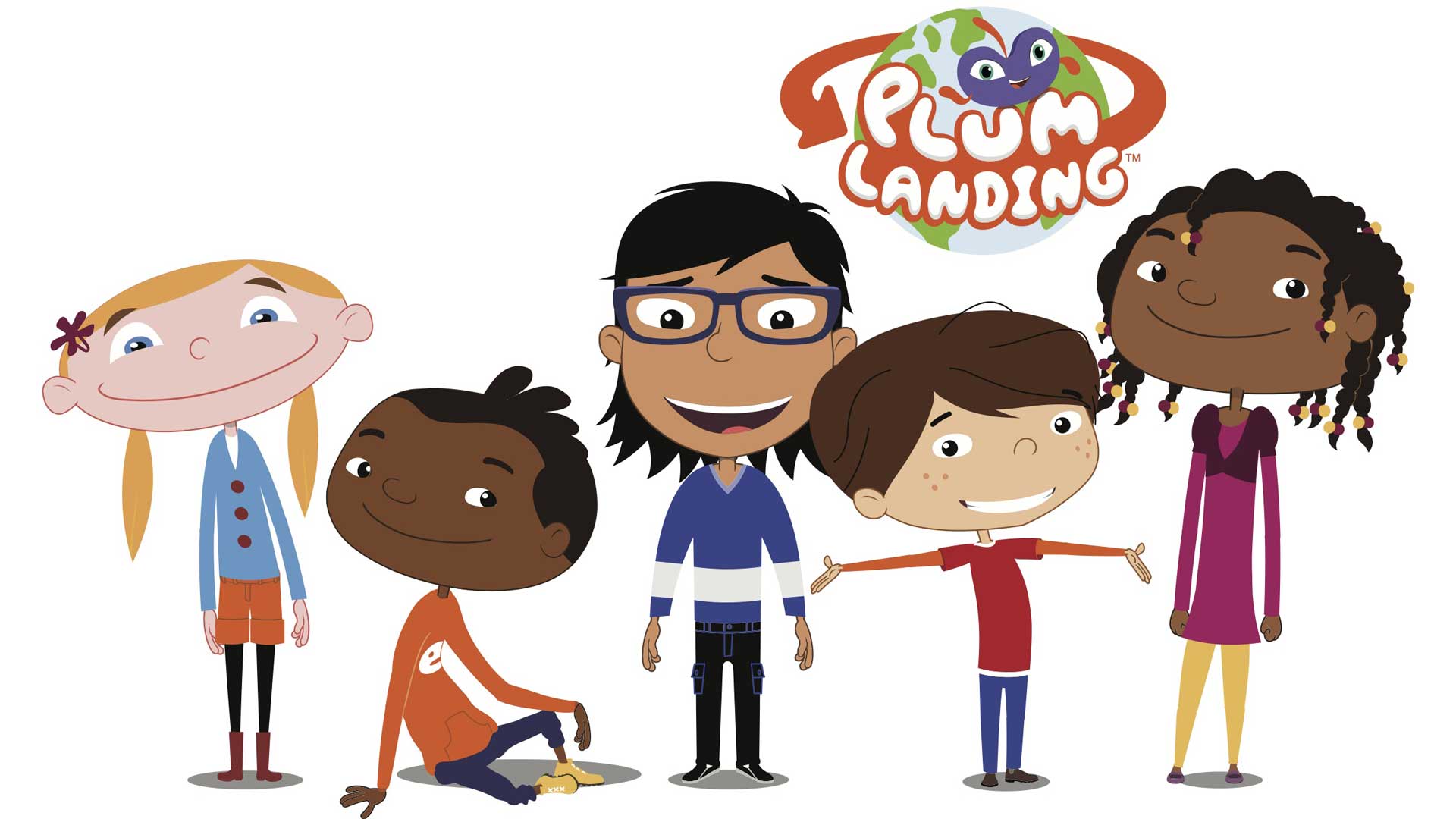 Produced by WGBH, PLUM LANDING follows the adventures of Plum, a video game designer from the desolate Planet Blorb who longs to experience nature. To realize this goal, Plum commandeers a space ship, zooms down to earth, befriends five eager kids -- Clem, Oliver, Gabi, Brad, and Cooper -- and launches them on missions as diverse as "find a lake in the desert!" and "search for a cow that lives under water!" Zeroing in on four ecosystems -- the Australian desert, the mangroves of Belize, the Canadian Rockies and the jungles of Borneo -- Plum discovers many facinating, puzzling and profound things about Earth and uses what she learns to create explorer games for kids.

On the PLUM LANDING website, kids can play these games and explore each of these exotic ecosystems. Plum also encourages kids to investigate their own worlds with Plum's Photo Hunt App, a free, educational photo-taking app designed to motivate kids to go outdoors and interact with nature. 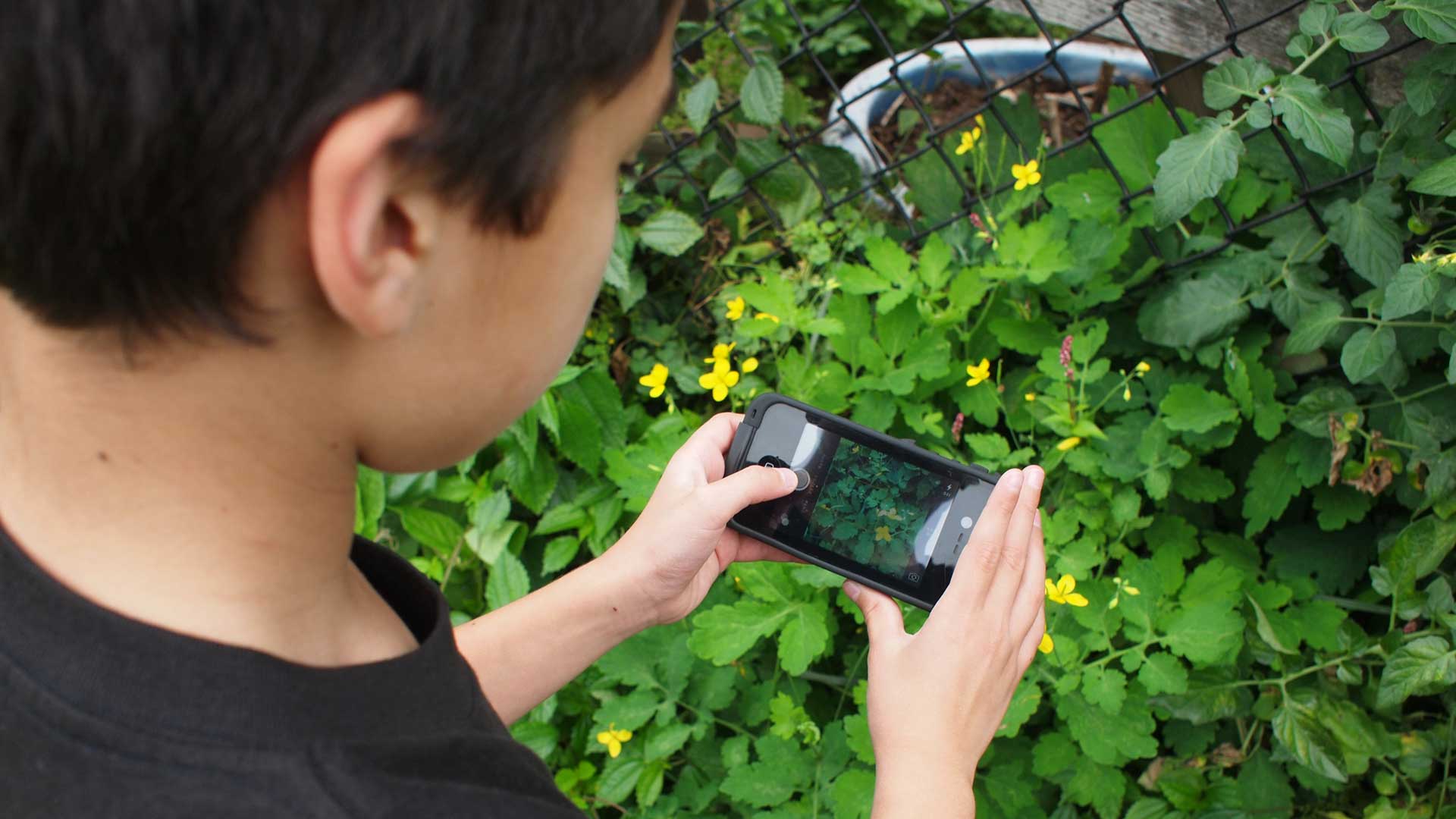 Plum's Photo Hunt App is a free, educational photo-taking app designed to motivate kids to go outdoors and interact with nature.
WGBH
By posting comments, you agree to our
AZPM encourages comments, but comments that contain profanity, unrelated information, threats, libel, defamatory statements, obscenities, pornography or that violate the law are not allowed. Comments that promote commercial products or services are not allowed. Comments in violation of this policy will be removed. Continued posting of comments that violate this policy will result in the commenter being banned from the site.