Flight of the RAVEN 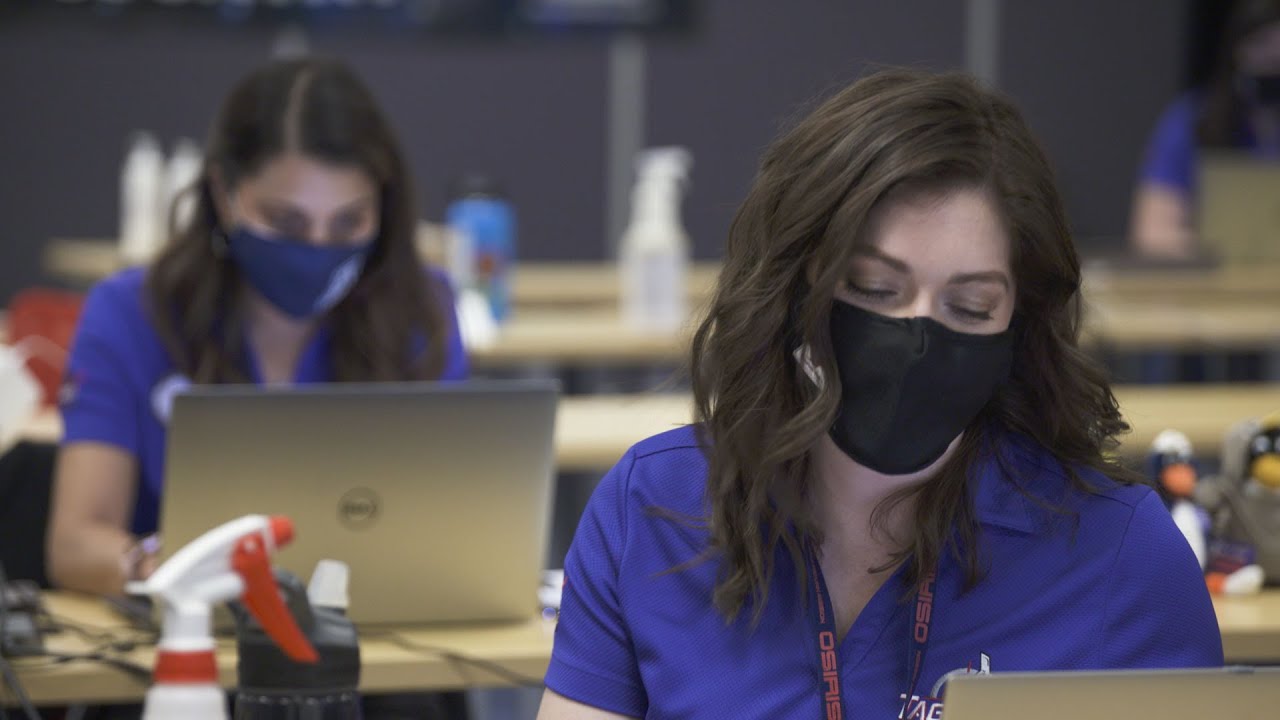 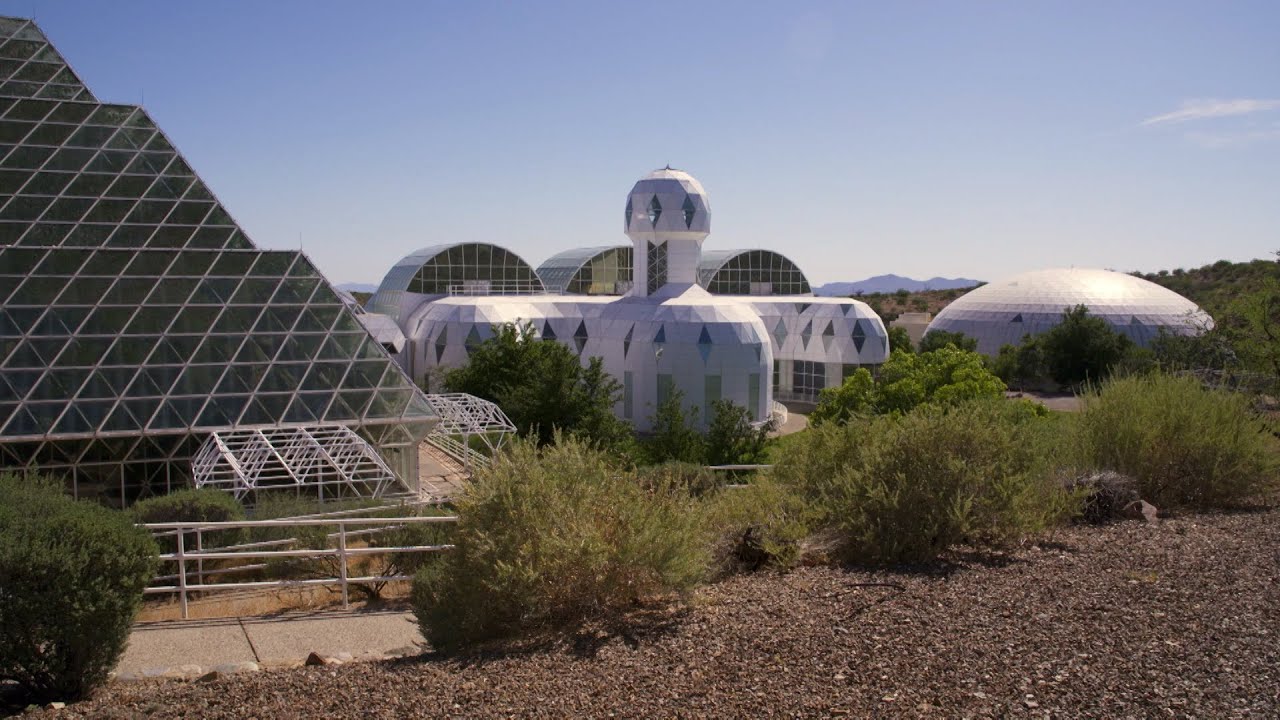 2020 Arizona's Rainforest
Home Archive Season 7 Season 6 Season 5 Season 4 Season 3 Season 2 Season 1 Full episodes Browse by genre Featured About About the show Our producers Submit a story idea
Christopher Hamilton, Associate Professor at the University of Arizona’s Lunar and Planetary Laboratory, is spearheading the RAVEN Project, a NASA-funded endeavor to develop the next generation of drones capable of exploring alien worlds like Mars. The project is currently testing prototypes over the Mars-like volcanic terrain of Iceland, and will follow in the footsteps of the Mars 2020 Mission – the first-ever demonstration of a rover-drone pairing on another planet, with the Perseverance rover and Ingenuity drone.

Producer: Bryan Nelson
Editors: Bob Lindberg, Bryan Nelson
Videographer: Martin Rubio TWEET SHARE
Home Archive Season 7 Season 6 Season 5 Season 4 Season 3 Season 2 Season 1 Full episodes Browse by genre Featured About About the show Our producers Submit a story idea
By posting comments, you agree to our
AZPM encourages comments, but comments that contain profanity, unrelated information, threats, libel, defamatory statements, obscenities, pornography or that violate the law are not allowed. Comments that promote commercial products or services are not allowed. Comments in violation of this policy will be removed. Continued posting of comments that violate this policy will result in the commenter being banned from the site.