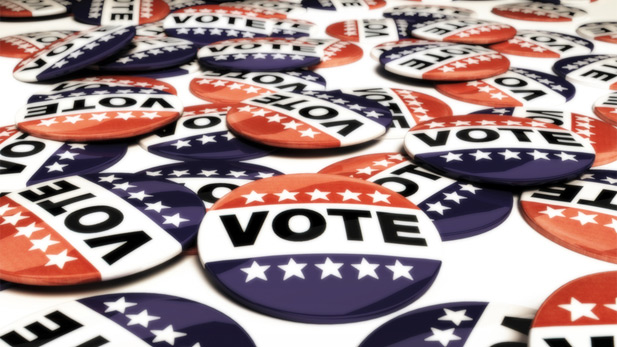 Arizona voters' opinions on social issues cover a wide range of the political spectrum, from conservative on gun rights and the death penalty to more liberal stands on abortion and gay marriage, a new poll said Tuesday.

The Morrison-Cronkite Poll from Arizona State University surveyed 904 registered voters by telephone in October. Among the results:

Morrison-Cronkite said the poll's margin of error is 3 percentage points, meaning the findings could be that much higher or lower among all registered voters.

Marijuana Tax Revenues Could Be Higher Than Estimated Republican lawmakers eye tax cut changes to avoid referendum Navajo council votes to send big checks to tribal members
By posting comments, you agree to our
AZPM encourages comments, but comments that contain profanity, unrelated information, threats, libel, defamatory statements, obscenities, pornography or that violate the law are not allowed. Comments that promote commercial products or services are not allowed. Comments in violation of this policy will be removed. Continued posting of comments that violate this policy will result in the commenter being banned from the site.