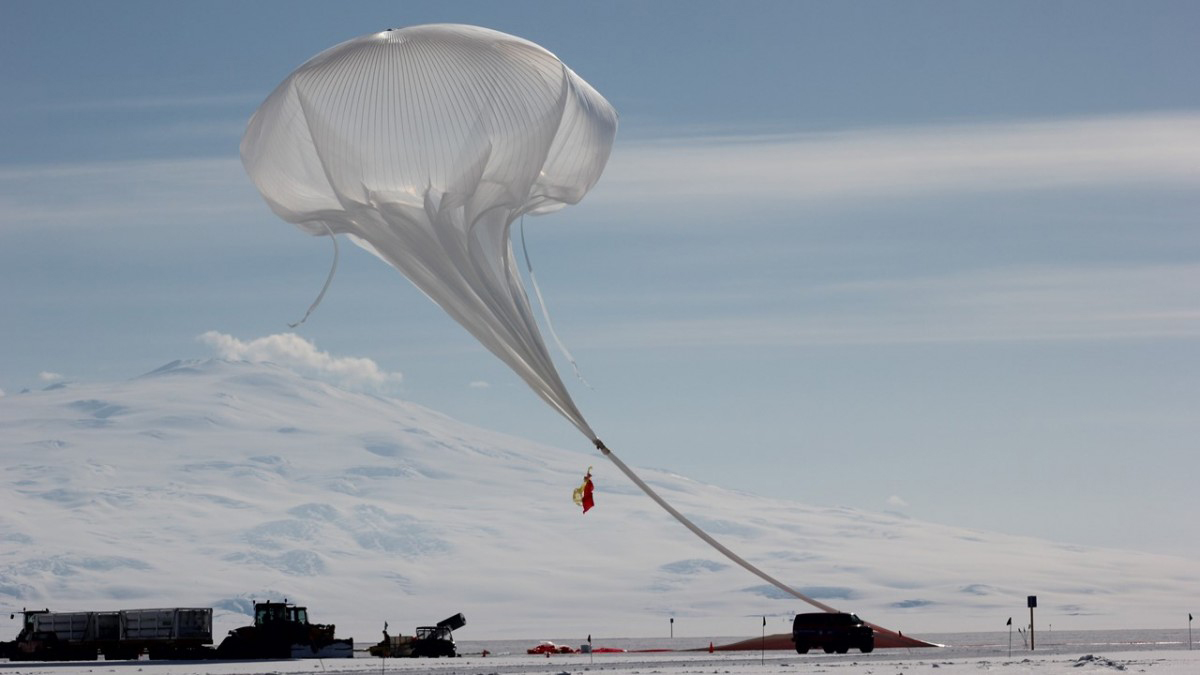 A balloon-borne telescope flying above the South Pole will give a University of Arizona-led team a better understanding of what we’re made of.

The telescope is part of the Stratospheric Terahertz Observatory, launched from Antarctica earlier this month. It’s making a second circle over the continent.

UA astronomer Christopher Walker said the observatory is studying the cloud of gas and dust in between the stars in the Milky Way for clues to the origins of the universe. That cloud is called the interstellar medium.

"Four-point-seven billion years ago we were all the interstellar medium before the sun formed. We were just gas and dust floating between the stars. There is a strong physical connection between us and this gas and dust between the stars,” Walker said. “And so by understanding the interstellar medium within the Milky Way, we can understand the origin of all galaxies a bit better.”

The observatory is circling 24 miles above the South Pole. That’s an ideal location, according to Walker, because at this time of year the sun is always shining, creating stable atmospheric temperatures and plenty of solar power for the instruments.

Hear more from Walker about the Stratospheric Terahertz Observatory mission:

UA-Led Mission Will Float Telescope on Balloon to Study the Milky Way Dwarf Planet Ceres Up To 30 Percent Water, Study Says US-Mexico Study of San Pedro River a Binational First
By posting comments, you agree to our
AZPM encourages comments, but comments that contain profanity, unrelated information, threats, libel, defamatory statements, obscenities, pornography or that violate the law are not allowed. Comments that promote commercial products or services are not allowed. Comments in violation of this policy will be removed. Continued posting of comments that violate this policy will result in the commenter being banned from the site.