A-10s Get Four More Years in the Air 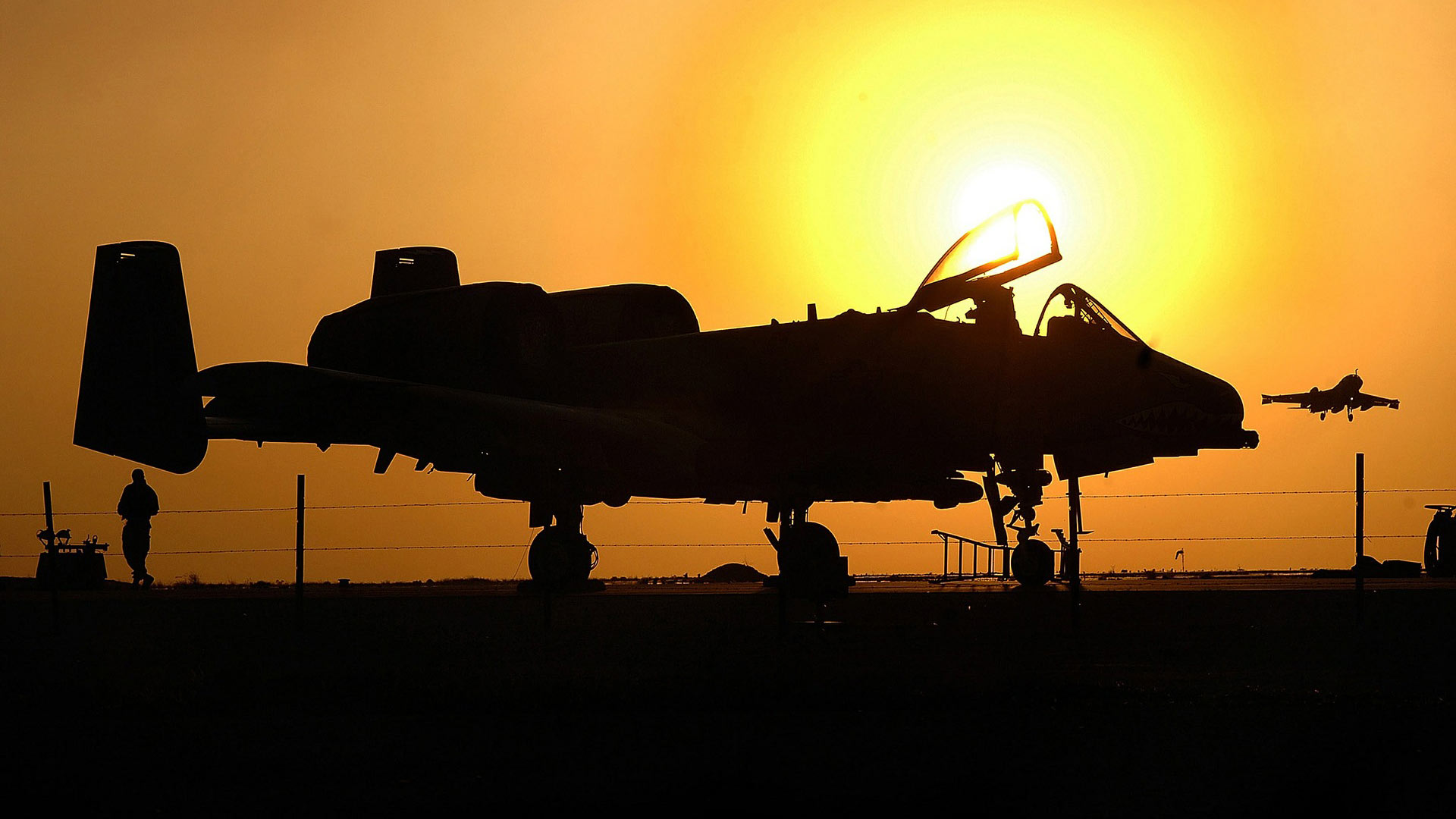 An A-10 aircraft silhouetted by the setting sun.

The Air Force has committed to four more years of keeping the A-10 support aircraft flying.

The A-10 is the main plane flown out of Tucson’s Davis-Monthan Air Force Base.

Air Force Chief of Staff General David Goldfein told reporters at a meeting in Washington this week that all A-10s will be kept flying at least until 2021.

That’s a commitment members of Congress from Arizona have sought in order to to sustain Davis-Monthan’s primary mission. Congresswoman Martha McSally said in a statement that she’s pleased about the Air Force’s decision.

McSally is a retired colonel and former A-10 pilot.

Defense Bills in U.S. House to Keep A-10s in the Air Air Force Puts Some A-10s in Jeopardy Again Air Force Criticized over A-10 Retirement Efforts
By posting comments, you agree to our
AZPM encourages comments, but comments that contain profanity, unrelated information, threats, libel, defamatory statements, obscenities, pornography or that violate the law are not allowed. Comments that promote commercial products or services are not allowed. Comments in violation of this policy will be removed. Continued posting of comments that violate this policy will result in the commenter being banned from the site.