Poll: 42% in State Know Someone Addicted to Opioids 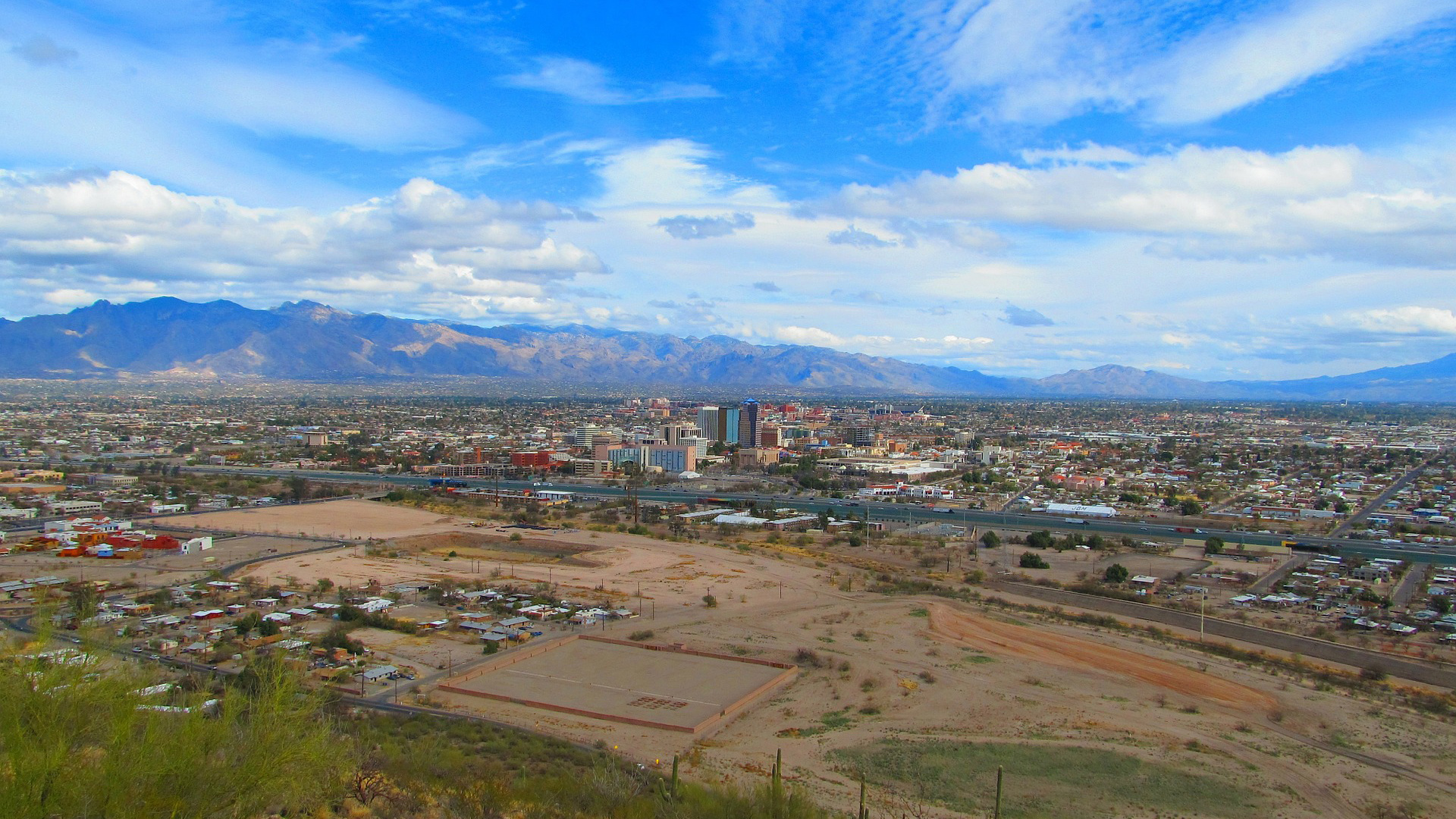 Tucson from Sentinel Peak.
Via Pixabay

More than four in 10 Arizonans know someone who has suffered from an addiction to prescription painkillers, a poll shows.

One-third of those surveyed said they are not told by doctors about the addictive nature of the painkillers, according to the poll.

“Given the immense amount of media attention, it was still surprising that so few doctors are actually talking to their patients about how addictive these opiates can become,” said Thom Reilly, Morrison Institute director.

How green light might help pain sufferers wary of opioid addiction Tucson Doctor Charged Over Illegal Prescriptions Ducey Signs Opioid Bill Unanimously Approved by Legislature
By posting comments, you agree to our
AZPM encourages comments, but comments that contain profanity, unrelated information, threats, libel, defamatory statements, obscenities, pornography or that violate the law are not allowed. Comments that promote commercial products or services are not allowed. Comments in violation of this policy will be removed. Continued posting of comments that violate this policy will result in the commenter being banned from the site.