UA to Get Early Sample of Asteroid for Study

The material should give a glimpse into the history of Bennu, and of the universe. by Sara Hammond TWEET SHARE 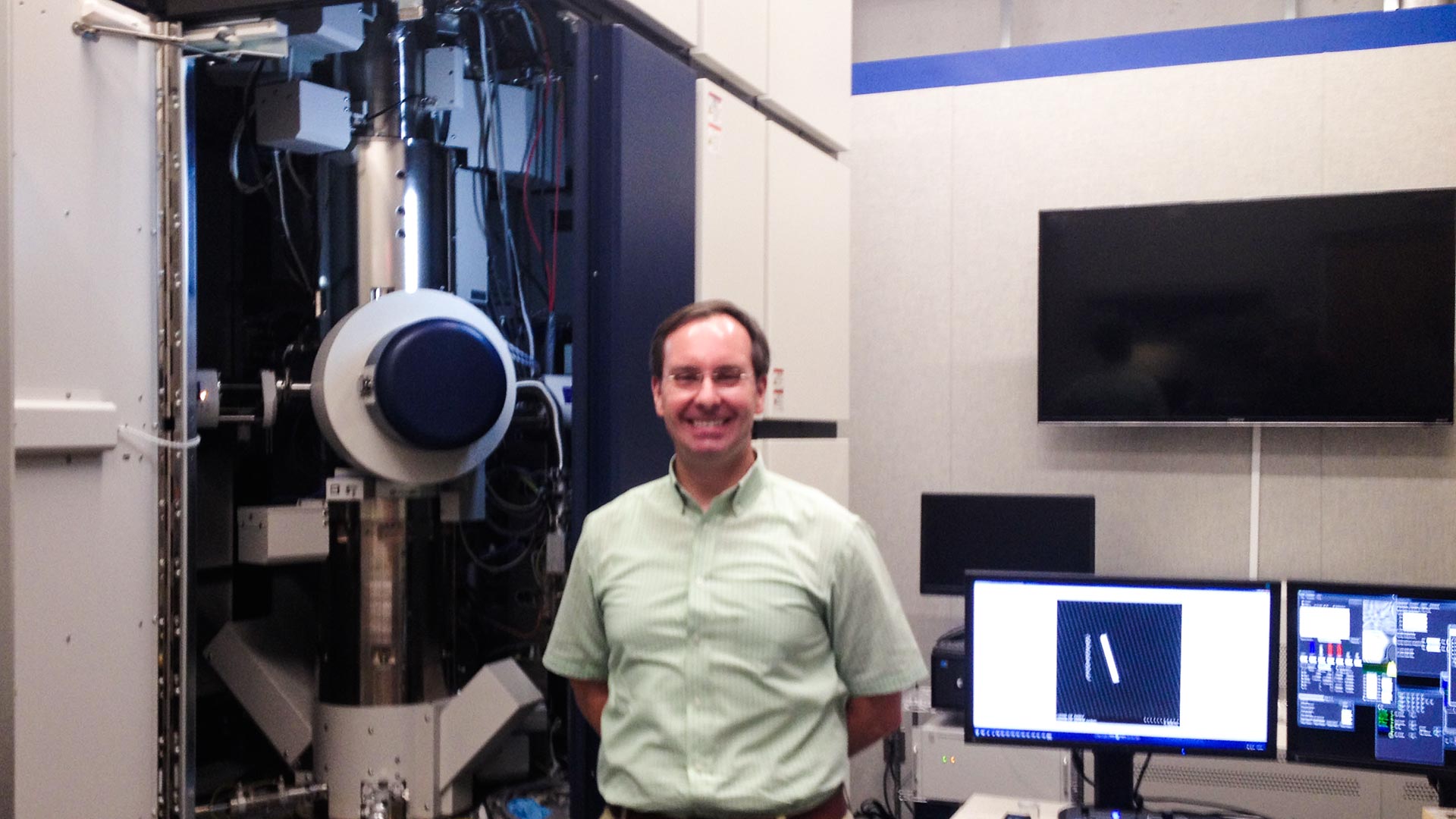 A University of Arizona scientist will be one of the first to analyze asteroid samples brought to Earth as part of a university-led space mission.

The OSIRIS-REx spacecraft is on its way to an asteroid called Bennu. It will grab a sample of the pristine space rock in 2020, and the dirt will be back on Earth in 2023.

After landing in Utah, the sample will first go to Johnson Space Center in Houston for distribution to scientists worldwide for study. UA planetary scientist Tom Zega is getting his laboratories ready for years of analysis.

“Bennu, we think, is a carbon-rich asteroid, so we expect that it should be chock-full of organic compounds. So among the things that we will look for is, ‘What is the chemical makeup of these organic compounds? What do their molecular structures look like? What is their isotopic composition?” Zega said.

They’re looking for the composition of the asteroid, and clues to the origins of the universe.

Zega says he expects the amount of material he will receive will fit on the head of a pin. But he says that’s more than enough for his labs’ powerful instruments to peer into the history of the asteroid.

OSIRIS-REx's next milestone is in September, when the spacecraft will get a nudge from Earth's gravity to send it toward Bennu.

Study Looks Into What Makes Fake News Fake Scientists Will Simulate an Asteroid Impact with the Real Thing OSIRIS-REx Takes Photo of Jupiter, 3 Moons
By posting comments, you agree to our
AZPM encourages comments, but comments that contain profanity, unrelated information, threats, libel, defamatory statements, obscenities, pornography or that violate the law are not allowed. Comments that promote commercial products or services are not allowed. Comments in violation of this policy will be removed. Continued posting of comments that violate this policy will result in the commenter being banned from the site.