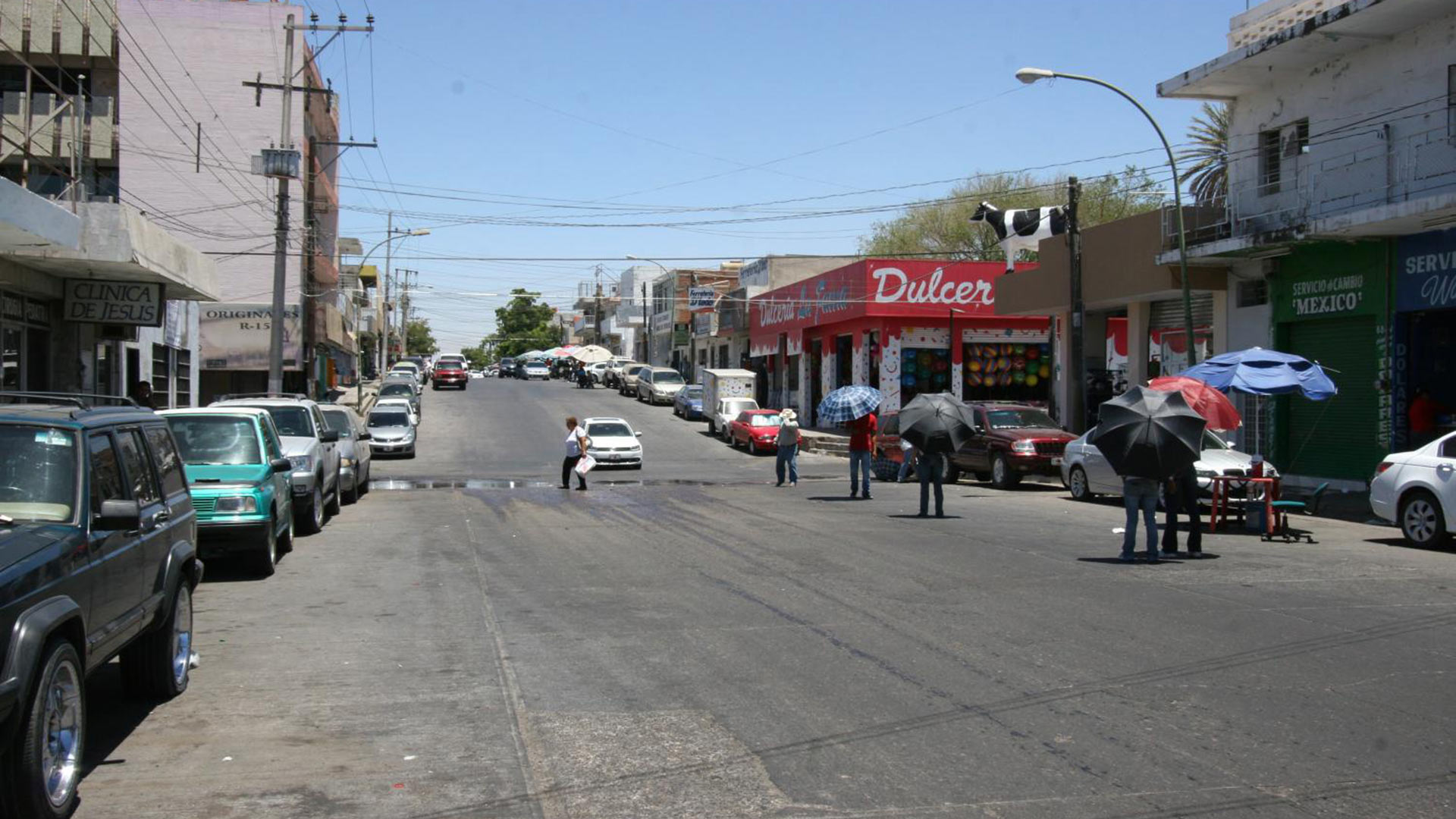 Sinaloa is one of five states in Mexico that has been classified under the most dangerous ranking.
Michel Marizco, Fronteras Desk

The U.S. Department of State has a new travel warning system, giving danger spots around the globe rankings on a scale of one to four.

Five states in Mexico have been classified under the most dangerous ranking.

For the State Department, Mexico is level 2, which warns American travelers to be cautious while visiting.

And five Mexican states are level 4, the highest rank. Those include: Colima, Guerrero, Michoacán, Sinaloa and Tamaulipas.

These are places where the U.S. government advises zero traveling, similar to warnings for Iraq and North Korea.

This travel warning replaces the one issued last August, which still used a system without rankings.

US State Department Prohibits Staff Travel to San Carlos, Guaymas AAA: 932,000 Arizonans Will Travel During 4th of July Week US Tells Employees to Stay Away From Parts of Mexico’s Caribbean Coast
By posting comments, you agree to our
AZPM encourages comments, but comments that contain profanity, unrelated information, threats, libel, defamatory statements, obscenities, pornography or that violate the law are not allowed. Comments that promote commercial products or services are not allowed. Comments in violation of this policy will be removed. Continued posting of comments that violate this policy will result in the commenter being banned from the site.