The measure is meant to crack down on excess opioid prescriptions, among other things. by Steve Jess Tweet 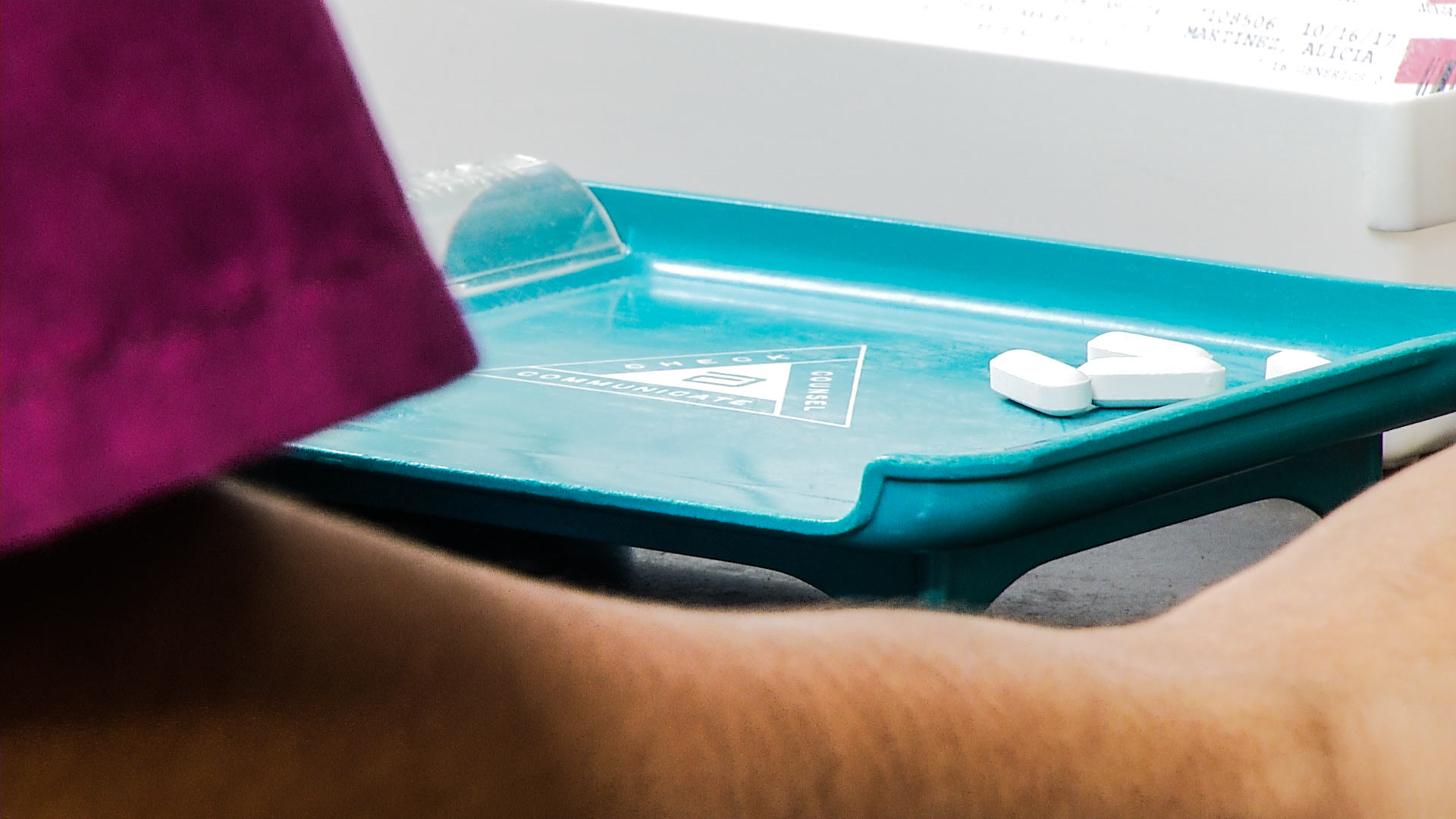 Arizona Gov. Doug Ducey Friday morning signed into law a bill to to crack down on excess opioid prescribing and add other regulations designed to cut down on addictions and overdose deaths.

The Arizona Legislature unanimously approved the proposal Thursday despite a number of majority Republican lawmakers who had expressed deep concerns about parts of the proposal.

Ducey had called a special session of the Legislature to give the measure a high priority and allow it to pass quickly.

The law bars doctors from prescribing more than an initial five-day supply of pain medication in most cases, boosts pain clinic regulation and adds $10 million to help uninsured and underinsured people get addiction treatment. It requires electronic prescriptions for narcotics by early next year in large counties and by mid-2019 in smaller counties.

It also places limits on the maximum dose most chronic pain patients can be prescribed, and requires a consultation with a pain specialist for new high dosage prescriptions.

We’ve all heard the first-person stories of individuals who have been impacted by this crisis. There are so many others stories we haven’t heard --- because the individuals impacted didn’t survive. More than 800 just last year. This bill is for them. #ArizonaOpioidEpidemicAct pic.twitter.com/zo9ObLylDS

Rep. Eddie Farnsworth, R.-Gilbert, objected to a provision in the law that protects people from prosecution if they call 911 to report an overdose.

"This is actually a very concerning piece of legislation," Farnsworth told the other Republican House members. "And because we're ramming this through in such a short period of time, we're not getting or not having the ability to really have a say, in my opinion, a legitimate effect as a member on the language and we're not getting all the facts."

Farnsworth claimed the immunity provision is being pushed by an organization that wants to legalize drug use, and he says it sets a bad precedent that could end up in other laws as well.

Ducey wants 911 callers given immunity so that people don't hesitate to get treatment for a person experiencing an overdose.

Instead of making quick work of the opioid bill Thursday afternoon, the House and Senate were delayed for hours by wrangling over details of the proposal.

State Prepares to Launch Opioid Hotline for Health Care Providers Arizona's Plan to Battle Opioid Epidemic AZ Legislature Spent 2017 Dealing with Education, Opioids, Harassment
By posting comments, you agree to our
AZPM encourages comments, but comments that contain profanity, unrelated information, threats, libel, defamatory statements, obscenities, pornography or that violate the law are not allowed. Comments that promote commercial products or services are not allowed. Comments in violation of this policy will be removed. Continued posting of comments that violate this policy will result in the commenter being banned from the site.