The state is on track for an 87 percent decrease from two years ago. by Matthew Casey, Fronteras Desk Tweet 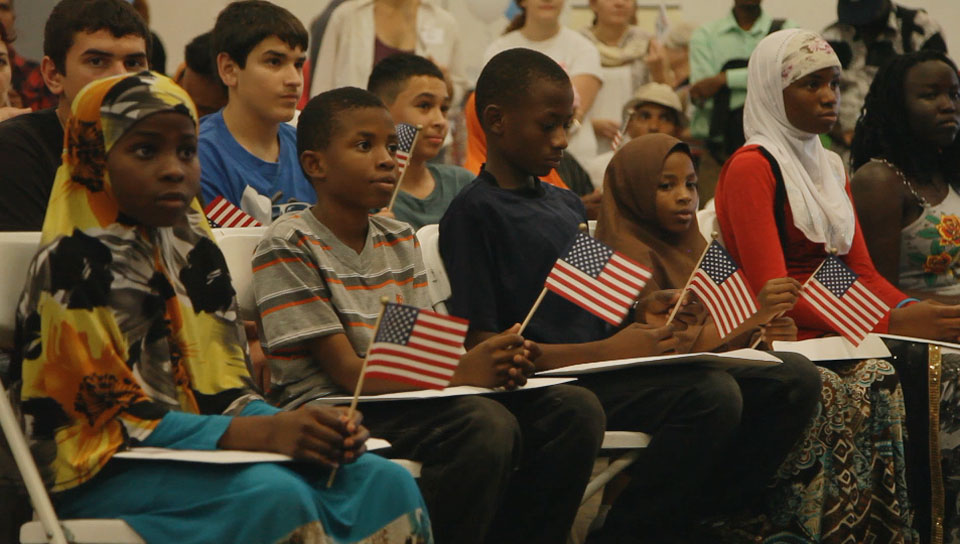 Arizona is on track to take in the lowest number of refugees in almost 40 years.

If the current rate continues, Arizona will only resettle 652 refugees in fiscal year 2018. It would be an 87 percent decrease from two years ago, and a 77 percent drop from last year.

The human impact gets lost in the numbers, said Stanford Prescott, community engagement coordinator for the International Rescue Committee in Phoenix.

Jan. 27 marks one year since President Donald Trump issued his first travel ban, which eventually led to a months-long stoppage of most refugee admissions.

Shortly before the so-called pause ended, federal officials announced plans to let no more than 45,000 refugees into the country during fiscal year 2018. At the current pace, Stanford said the U.S. won’t reach half that number.

US Slashes Number of Refugees to 30,000 for Next Year As Resettlements of Refugees Drop, Infrastructure to Help Them Crumples Reduced Refugee Cap May Mean Fewer Come To Arizona
By posting comments, you agree to our
AZPM encourages comments, but comments that contain profanity, unrelated information, threats, libel, defamatory statements, obscenities, pornography or that violate the law are not allowed. Comments that promote commercial products or services are not allowed. Comments in violation of this policy will be removed. Continued posting of comments that violate this policy will result in the commenter being banned from the site.