In trade, negotiations can take years or even decades, one analyst says. by Jorge Valencia, Fronteras Desk TWEET SHARE 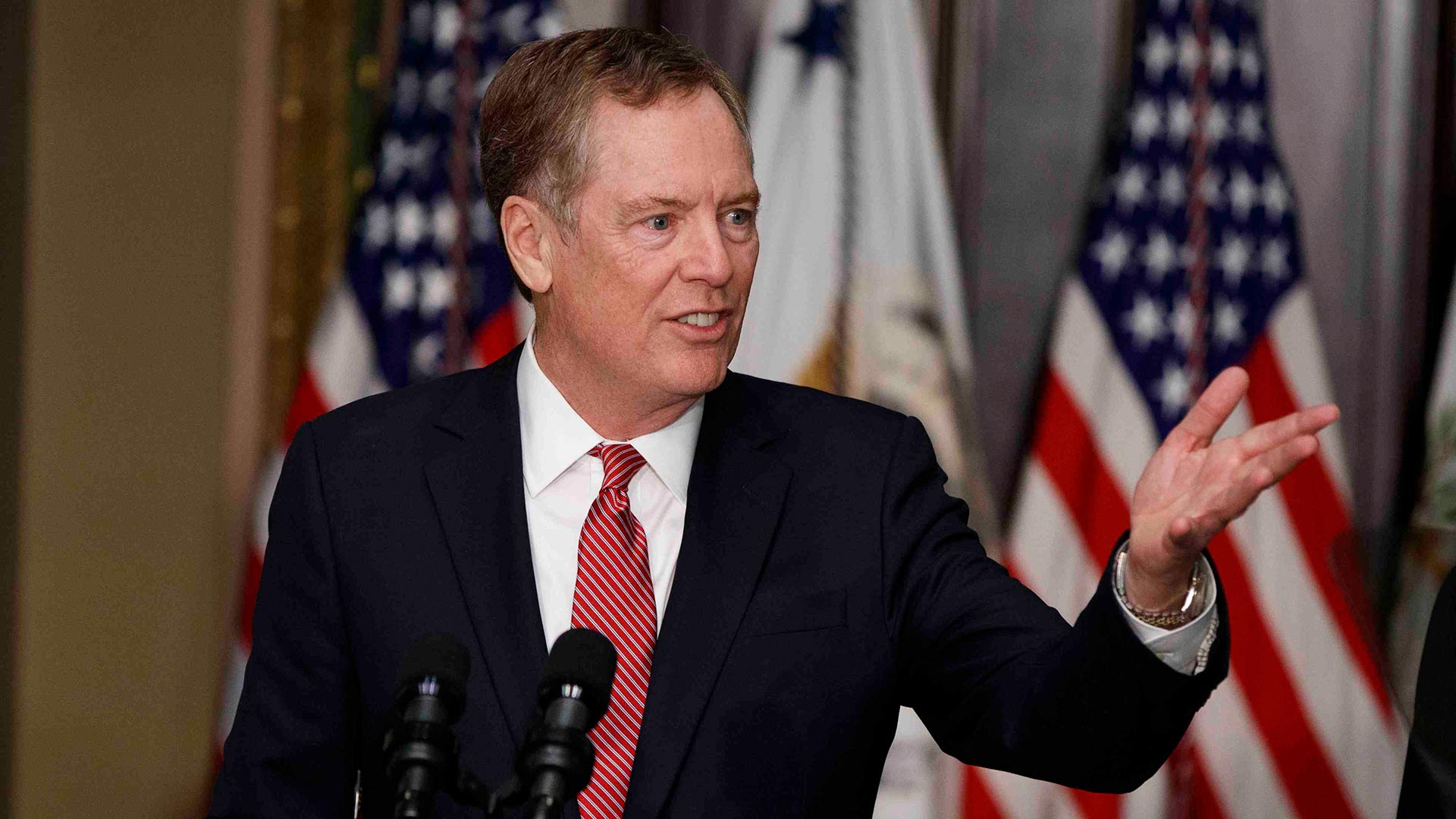 The top trade official for the United States said he would like negotiations for the North American Free Trade Agreement to move more quickly. The remarks from U.S. Trade Representative Robert Lighthizer came after almost six months of talks.

Lighthizer told reporters after the latest round of negotiations wrapped up in Montreal on Monday that progress is being made — just not quickly enough. The trade representative is likely concerned about his boss's opinion of the negotiations, according to Erik Lee, head of Phoenix-based North American Research Partnership.

“Donald Trump came out of industry, and particularly an industry where negotiations take weeks to months,” Lee said. “Negotiations on trade matters take months to years and even slip into decades.”

As late as last week, Trump suggested the U.S. may withdraw from the trilateral agreement. Mexico and Canada are the top two export destinations for Arizona businesses.

Mexico And Canada React to Trump’s NAFTA Letter Trump’s Steel Tariffs Provoke Retaliation From Mexico Uncertainty for Importers Preparing for Longer Wait on NAFTA Deal
By posting comments, you agree to our
AZPM encourages comments, but comments that contain profanity, unrelated information, threats, libel, defamatory statements, obscenities, pornography or that violate the law are not allowed. Comments that promote commercial products or services are not allowed. Comments in violation of this policy will be removed. Continued posting of comments that violate this policy will result in the commenter being banned from the site.