The court's decision is a relief to many DACA recipients, though they remain in limbo. by Matthew Casey, Fronteras Desk Tweet 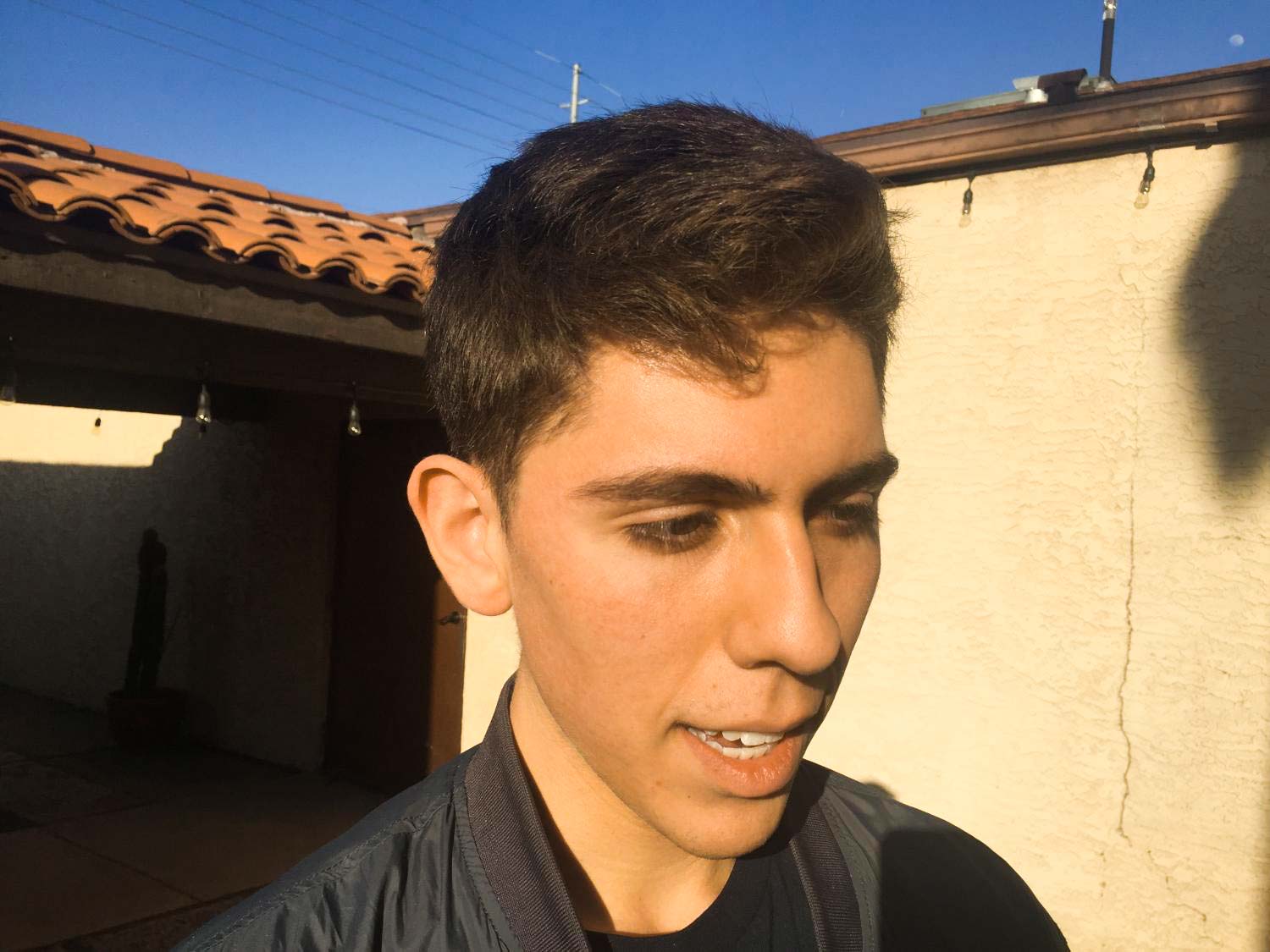 VIEW LARGER Carlos Yanez came to the United States from Mexico when he was 6 years old. Now he’s a freshman in college.
Matthew Casey, Fronteras Desk

The U.S. Supreme Court’s decision not to immediately weigh in on a legal roadblock to President Donald Trump’s plan to end the Deferred Action for Childhood Arrivals program is a momentary relief and a partial victory for so-called Dreamers.

The phase out of DACA is supposed to officially start in early March. But a pair of federal judges have issued separate orders blocking the government from completely ending the Obama-era program.

Rather than spend time appealing to lower courts, the Trump administration asked the Supreme Court to hear their case. The request was denied on Monday.

The decision by SCOTUS is a temporary relief for DACA recipients like Carlos Yanez. But he’s still stuck in limbo.

The DACA permit protecting Yanez from deportation expires this summer, and the college freshman is gathering the money needed to apply for a renewal.

SCOTUS Rejects Part of Law That Could Accelerate Some Deportations Arizona Supreme Court Hears DACA Tuition Case Supreme Court Won't Hear DACA Driver's License Case
By posting comments, you agree to our
AZPM encourages comments, but comments that contain profanity, unrelated information, threats, libel, defamatory statements, obscenities, pornography or that violate the law are not allowed. Comments that promote commercial products or services are not allowed. Comments in violation of this policy will be removed. Continued posting of comments that violate this policy will result in the commenter being banned from the site.