Kehinde Wiley: An Economy of Grace

Learn about the artist who painted Barack Obama's portrait for the National Portrait Gallery in Washington, D.C. TWEET SHARE 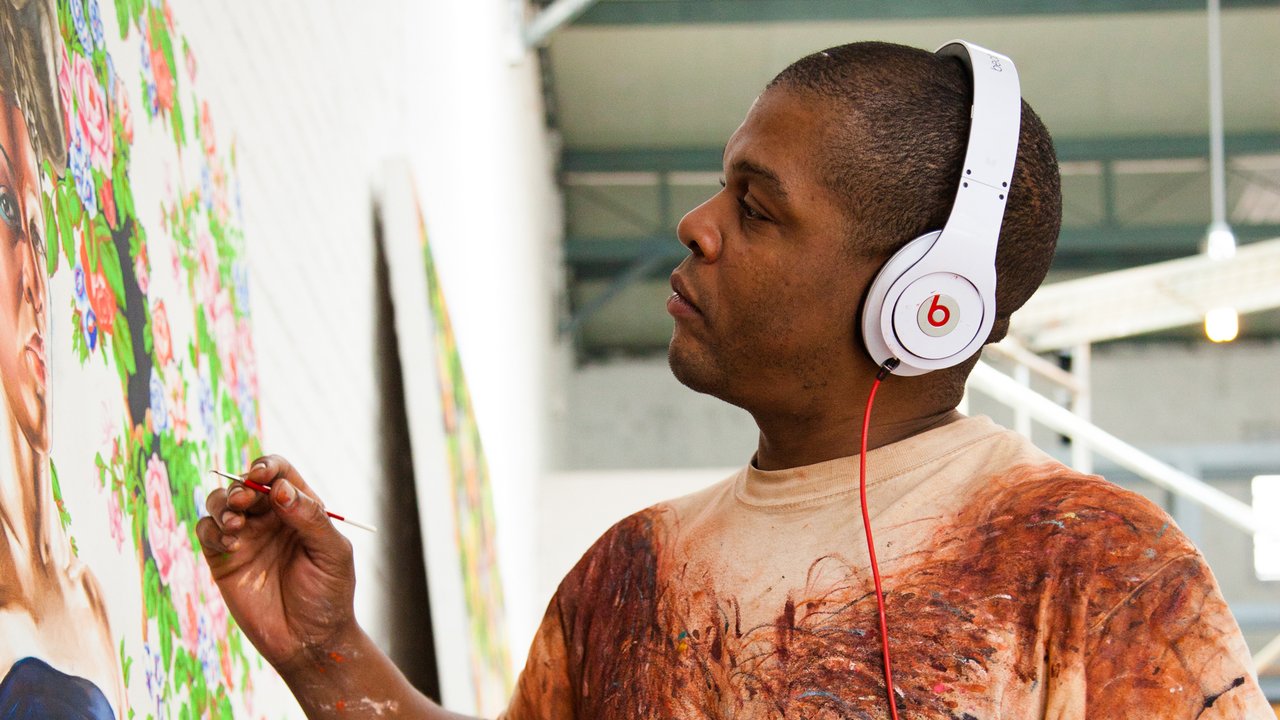 Known for his vibrant, larger-than-life reinterpretations of classical portraits featuring young African American men, New York-based visual artist Kehinde Wiley has turned the practice of portraiture on its head — and in the process, has taken the art world by storm.

Wiley recently embarked on an exciting new project: a series of classical portraits of African-American women — something he’s never done before. The film, Kehinde Wiley: An Economy of Grace, documents the project as it unfolds, tracking Wiley’s process from concept to canvas, and coming to know the women whom he selects to paint.

Kehinde Wiley: An Economy of Grace premiered on September 5, 2014