From Little Rock to Parkland: A Brief History of Youth Activism

While this surge of teen organizing around gun control may feel new, the U.S. has a rich history of youth activism. TWEET SHARE 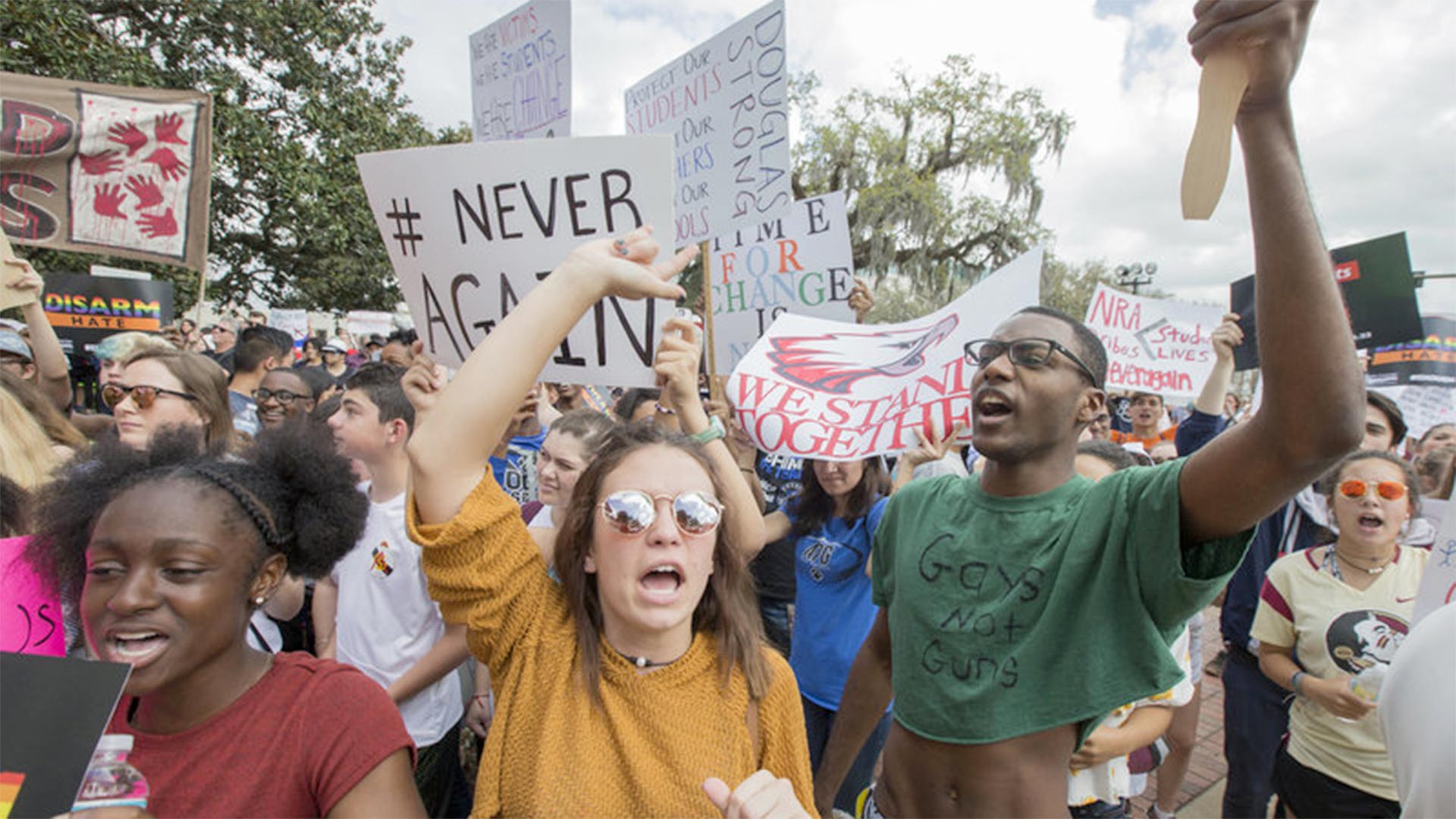 It's too early to know if politicians will heed the calls for increased gun control after the shooting at Marjory Stoneman Douglas High School. But one thing is clear: If change comes, it will be because of the passionate activism of the schools' students. The teens appear to have galvanized a new, national movement and inspired student activists across the country, spurring high school walkouts in Washington D.C., Arizona, and Minnesota.

While this surge of teen organizing around gun control may feel new, the U.S. has a rich history of youth activism. NPR looks at three big moments when children and teens became agents of change:

Young activists press for action on climate change
By posting comments, you agree to our
AZPM encourages comments, but comments that contain profanity, unrelated information, threats, libel, defamatory statements, obscenities, pornography or that violate the law are not allowed. Comments that promote commercial products or services are not allowed. Comments in violation of this policy will be removed. Continued posting of comments that violate this policy will result in the commenter being banned from the site.