SCOTUS Rejects Part of Law That Could Accelerate Some Deportations

Court said the law was vague about how to define violent crimes. by Matthew Casey, Fronteras Desk Tweet 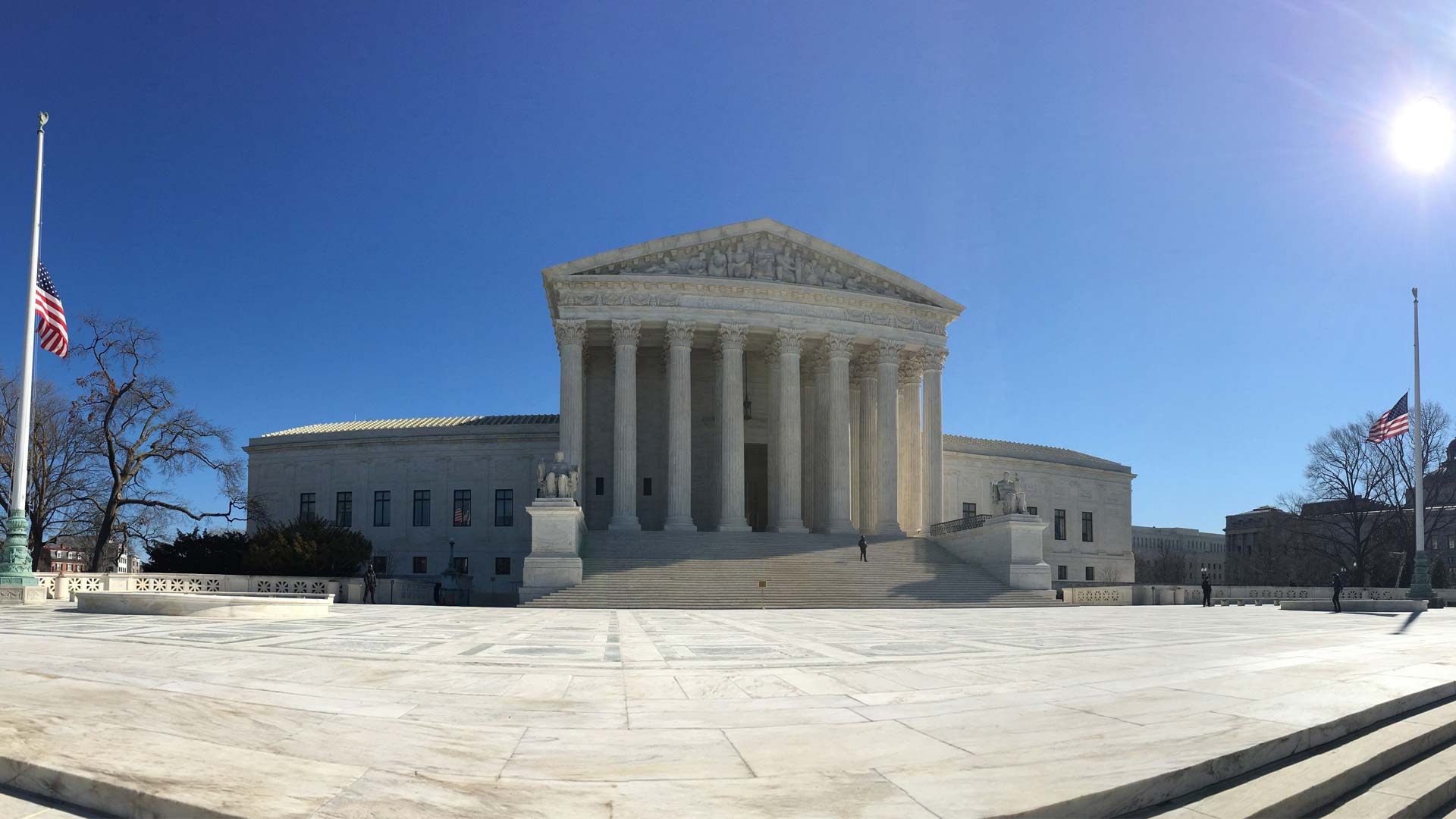 The U.S. Supreme Court on Tuesday struck down part of a federal law that can speed up the deportation of immigrants convicted of some violent crimes. The decision affirms a lower-court ruling already applied in Arizona.

The high court's decision affirms a ruling by the Ninth Circuit Court of Appeals, which has authority over Arizona. The part of the federal law in question defines what makes a crime violent. The Supreme Court says it’s unconstitutionally vague and unenforceable.

The Supreme Court has upheld the idea that people facing deportation have some due process rights, said Phoenix attorney Gabriel Leyba.

"Because they’re worried that you can’t have loose standards because the outcome is so severe if somebody is basically dispatched from the country and not allowed to ever to come back."

Leyba says the decision may mean some immigration cases get resolved faster, and others more slowly. Immigration courts have a backlog of more than 650,000 cases.

Report: Deporting Mexican Men Harms US Families Supreme Court to Open 2018 Term with Arizona Case AZ Supreme Court Rules Against In-State Tuition for DACA Recipients
By posting comments, you agree to our
AZPM encourages comments, but comments that contain profanity, unrelated information, threats, libel, defamatory statements, obscenities, pornography or that violate the law are not allowed. Comments that promote commercial products or services are not allowed. Comments in violation of this policy will be removed. Continued posting of comments that violate this policy will result in the commenter being banned from the site.