Climate Change is Making Droughts Worse In the Western US, Study Says 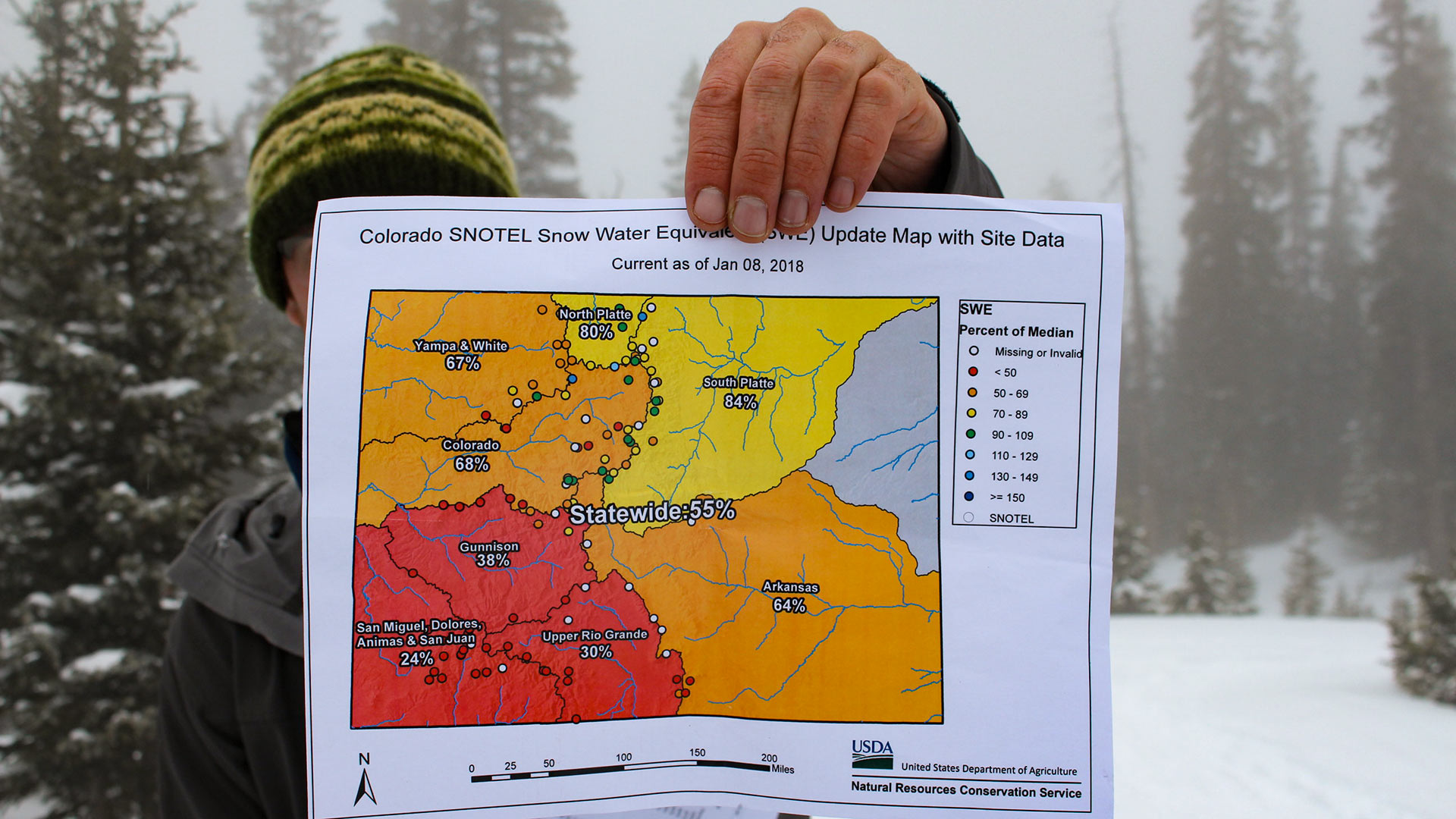 A new study from NASA reinforces the idea that droughts are getting worse and could become more frequent in the Western U.S.

The culprit is human-caused climate change.

Droughts aren’t just about precipitation, says NASA scientist and the study’s co-author, Benjamin Cook. They’re also about the timing of snowmelt and the wetness of soil, both of which are upended by a warming climate.

In a landmark 2014 study from the Intergovernmental Panel on Climate Change, scientists could not say with confidence that climate change was affecting droughts around the world. Since that report was published, the picture has become clearer, Cook says.

“We have pretty clear evidence now that climate change has already begun to make droughts worse or more likely in at least some regions,” he says. “So it’s a now problem, not a future problem.” 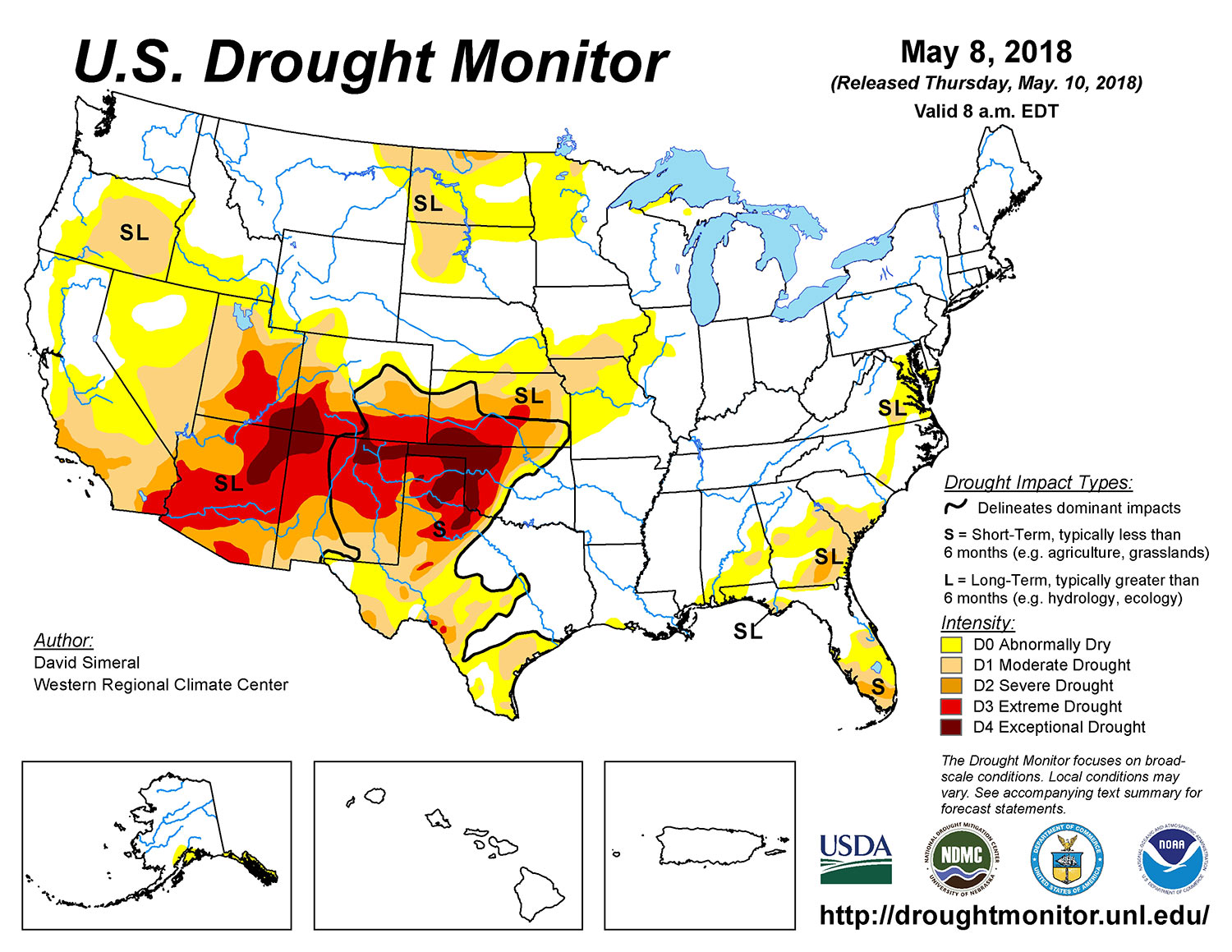 Definitions of drought vary. A meteorological drought happens when snow and rain are diminished. An agricultural drought is tied to soil moisture and can be influenced by the type of soil and the crops and vegetation grown. A hydrological drought refers to lessened runoff from snow, which in turn means less water ending up in surface reservoirs.

This range of definitions can make it difficult to talk about droughts in a general way around the world and difficult for scientists to quantify the effects of a particular dry period.

In the western U.S., snow provides a critical water supply for cities, farmers and recreationalists. If it’s too warm, snow turns to rain and evaporates faster, Cook says.

Cook cites studies that show recent droughts in California and the Colorado River Basin have climate change’s fingerprints all over them. Without major changes to greenhouse gas emissions, Cook says climate models show the future will bring more of the same.

Study: Droughts Are Growing Hotter Under Climate Change 112 Degrees in Tucson? No Sweat! Drought Forces Emergency Measures for US West's Wild Horses
By posting comments, you agree to our
AZPM encourages comments, but comments that contain profanity, unrelated information, threats, libel, defamatory statements, obscenities, pornography or that violate the law are not allowed. Comments that promote commercial products or services are not allowed. Comments in violation of this policy will be removed. Continued posting of comments that violate this policy will result in the commenter being banned from the site.