Phoenix to Join Lawsuit Against Citizenship Question on Census

The city could lose $107M in funding if non-citizens don't participate in the Census. by Matthew Casey, Fronteras Desk TWEET SHARE 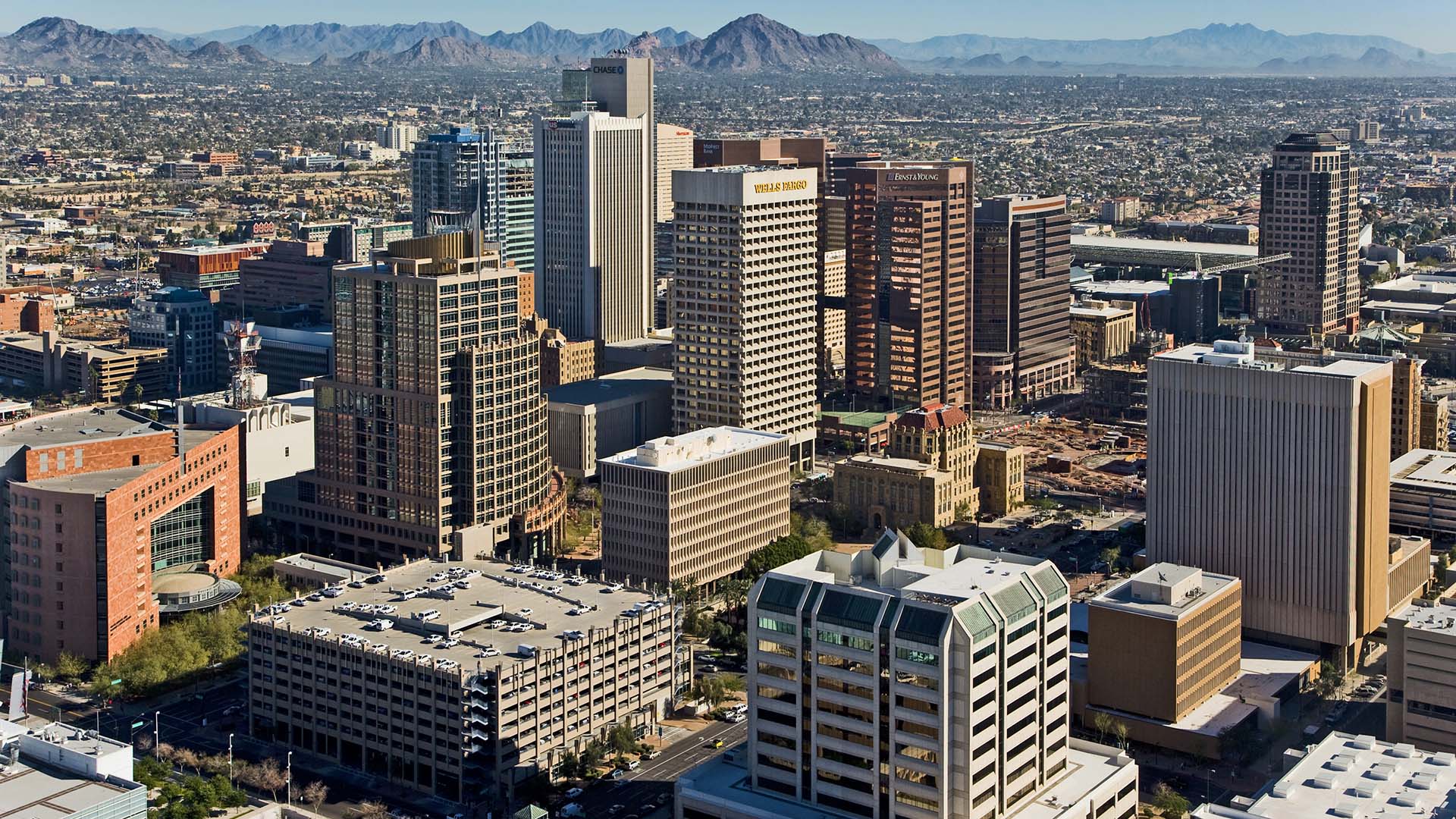 An aerial view of downtown Phoenix.

Phoenix will wade into the legal battle to block a question about citizenship from the upcoming U.S. Census as the City Council voted last Tuesday to join either New York or California in one of the ongoing lawsuits against the federal government.

There are at least 213,000 non-citizens living in Phoenix, according to city officials. If fear over a question about citizenship keeps them from taking part in the Census, the city could lose roughly $107 million a year in funding.

Councilwoman Kate Gallego was part of the 7-2 majority who cast votes in favor of joining one of the lawsuits already filed by New York and California.

“The Census will determine our funding for essential public services from public safety to transportation,” Gallego said during the meeting Tuesday. “We need to ensure that Phoenix taxpayers get their fair share of dollars from the federal government.”

The Phoenix City Attorney is still deciding which case to join. Officials expect the process will take another 7-10 days.

Groups Sue Government to Get Info on Citizenship Application Delays Arizona Settles Suit Over Handling of Voter Registration Surge In Arizona Part Of National Wave Of Citizenship Applications
By posting comments, you agree to our
AZPM encourages comments, but comments that contain profanity, unrelated information, threats, libel, defamatory statements, obscenities, pornography or that violate the law are not allowed. Comments that promote commercial products or services are not allowed. Comments in violation of this policy will be removed. Continued posting of comments that violate this policy will result in the commenter being banned from the site.