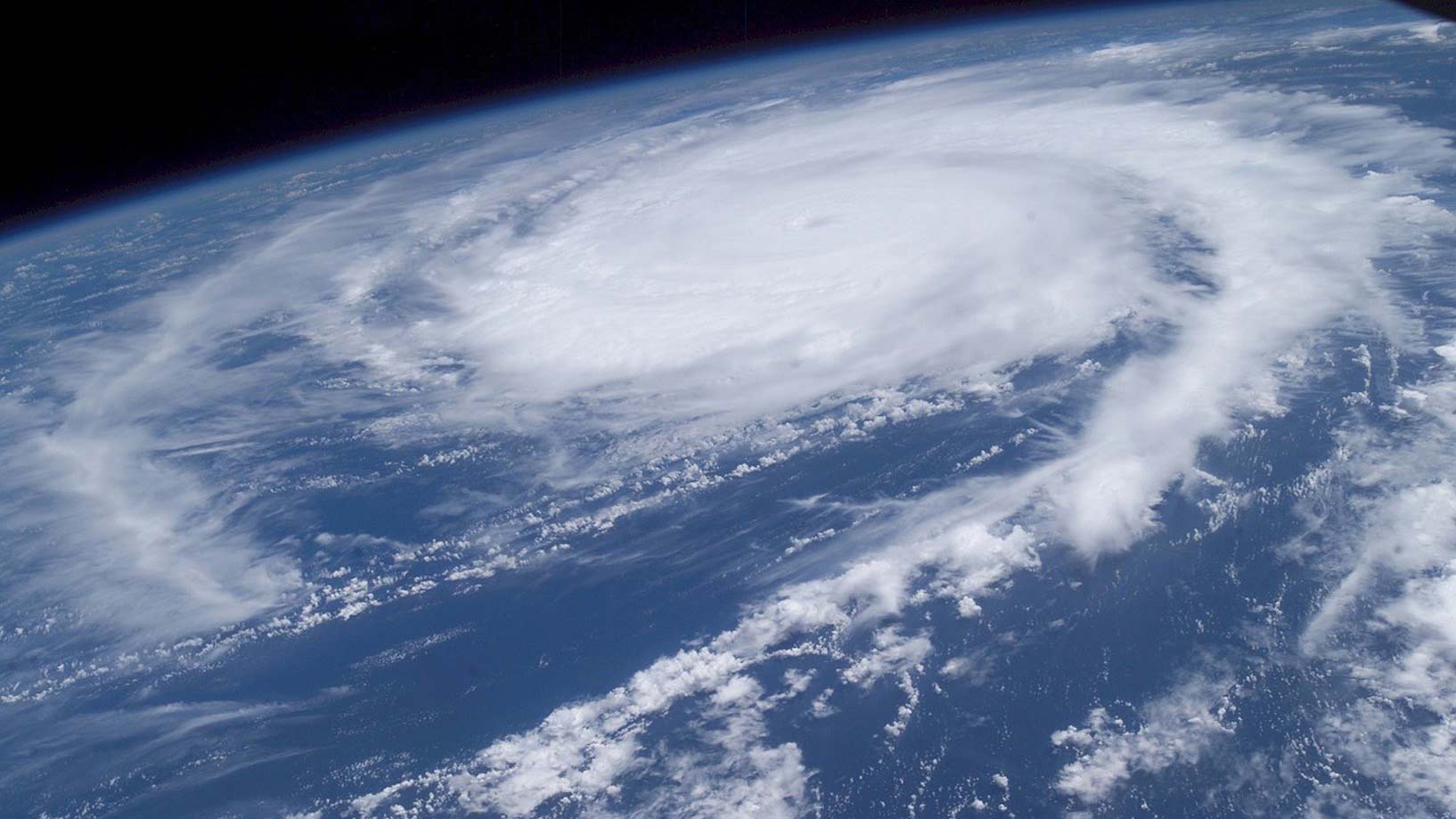 Hurricane Frances as seen from the International Space Station, 2004.
via Pixabay

A University of Arizona hurricane forecast team suggests people can look forward to a calmer than usual summer along the Atlantic coast and the Gulf of Mexico.

"For regular hurricanes, including category 1 to 5, we predict four hurricanes this season," he said. "The long-term average is between six and seven, so that's below average."

The forecasters say long-term climate change is still likely to lead to bigger, more damaging hurricane seasons in the future.

The U of A outlook has proven accurate to within two hurricanes per-season since it began issuing storm prediction data in 2014.

UA hurricane forecasters map summer season Hot Summer Could Mean Strong Monsoon Raytheon Drones Fly Into Hurricanes to Collect Data
By posting comments, you agree to our
AZPM encourages comments, but comments that contain profanity, unrelated information, threats, libel, defamatory statements, obscenities, pornography or that violate the law are not allowed. Comments that promote commercial products or services are not allowed. Comments in violation of this policy will be removed. Continued posting of comments that violate this policy will result in the commenter being banned from the site.