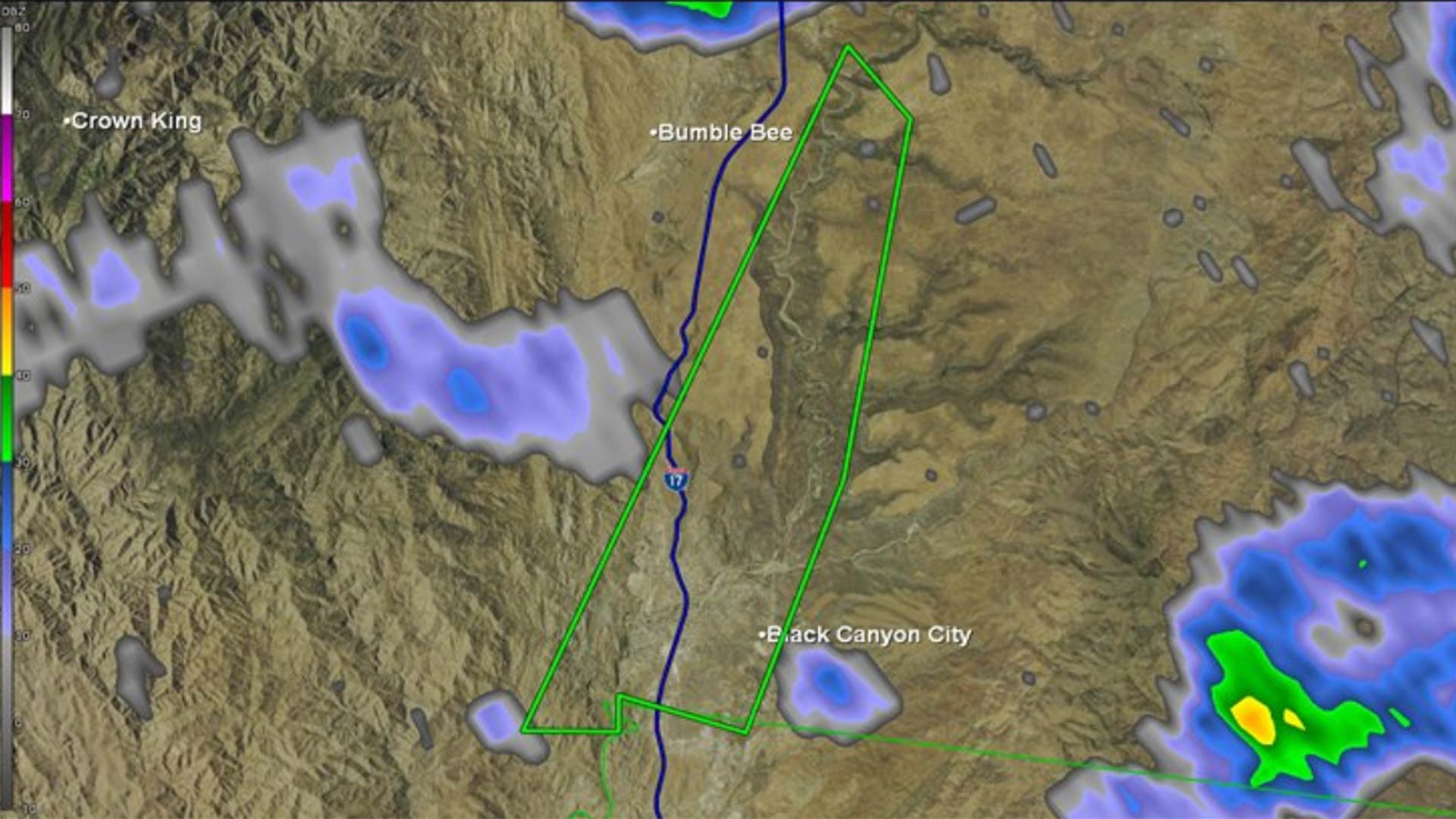 Residents of Flagstaff are dealing severe flooding after a strong storm hit the northern Arizona city.

The National Weather Service issued a flash flood warning for area around the city through Sunday night, and some parts of Flagstaff received more than an inch of rain.

That has caused multiple vehicles to be stuck in water around the city and knocked out power to some traffic lights.

Arizona Department of Transportation officials say the rain caused flooding along some of the roads in and out of town.

Weather Service: Heavy Flood Potential Through Friday Havasu Falls-Area Flooding Forces 200 Evacuations Monsoon Moisture Leads to Drop in Fire Restrictions
By posting comments, you agree to our
AZPM encourages comments, but comments that contain profanity, unrelated information, threats, libel, defamatory statements, obscenities, pornography or that violate the law are not allowed. Comments that promote commercial products or services are not allowed. Comments in violation of this policy will be removed. Continued posting of comments that violate this policy will result in the commenter being banned from the site.