President Russell Begaye said Monday that an agreement with New York-based Avenue Capital could be in front of lawmakers by October. by Associated Press TWEET SHARE 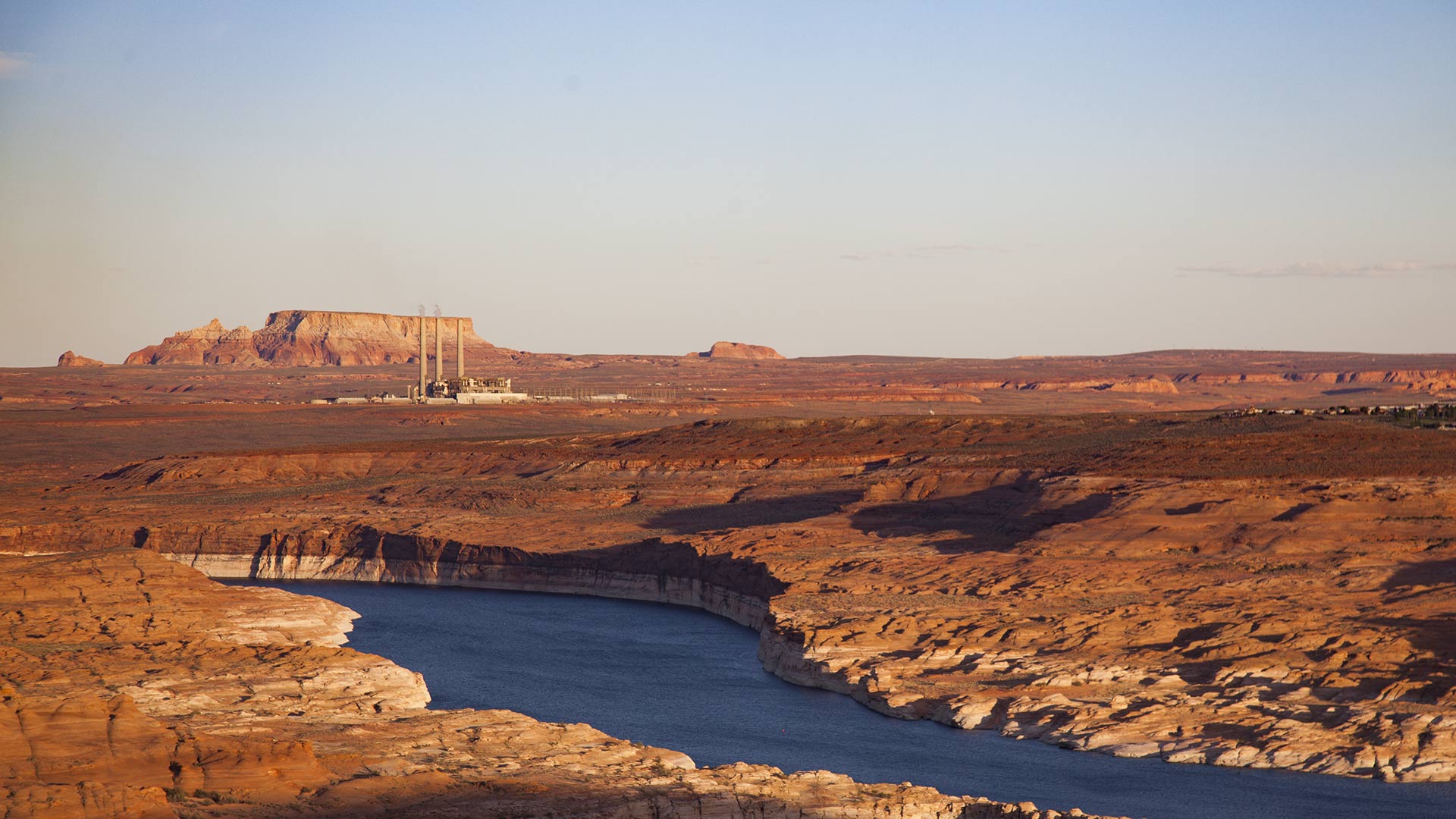 The Navajo Generating Station can be seen beyond Lake Powell near Page, Arizona, April 2018.
Vanessa Barchfield/AZPM

WINDOW ROCK — Leaders from the Navajo Nation say they've begun negotiations with a potential new owner of a coal-fired power plant on their land.

The Navajo Generating Station near Page is scheduled to shut down in December 2019.

The plant's coal supplier has been leading an effort to find a new owner.

Navajo President Russell Begaye says the tribe is negotiating with New York-based Avenue Capital for ownership and one of its subsidiaries, Middle River Power, as an operator.

Begaye told lawmakers Monday that an agreement could be ready for them to consider by October. He acknowledged it's an ambitious timeframe for a process that generally takes years.

Environmental groups have said the coal plant is not worth saving and have urged tribal officials to focus on renewable energy projects.

Prospective Owner, Operator of Navajo Coal Plant End Pursuit Potential New Coal Plant Operator Offers Few New Details Gun Maker Bid Provides Insight Into Navajo Nation's Aspirations
By posting comments, you agree to our
AZPM encourages comments, but comments that contain profanity, unrelated information, threats, libel, defamatory statements, obscenities, pornography or that violate the law are not allowed. Comments that promote commercial products or services are not allowed. Comments in violation of this policy will be removed. Continued posting of comments that violate this policy will result in the commenter being banned from the site.