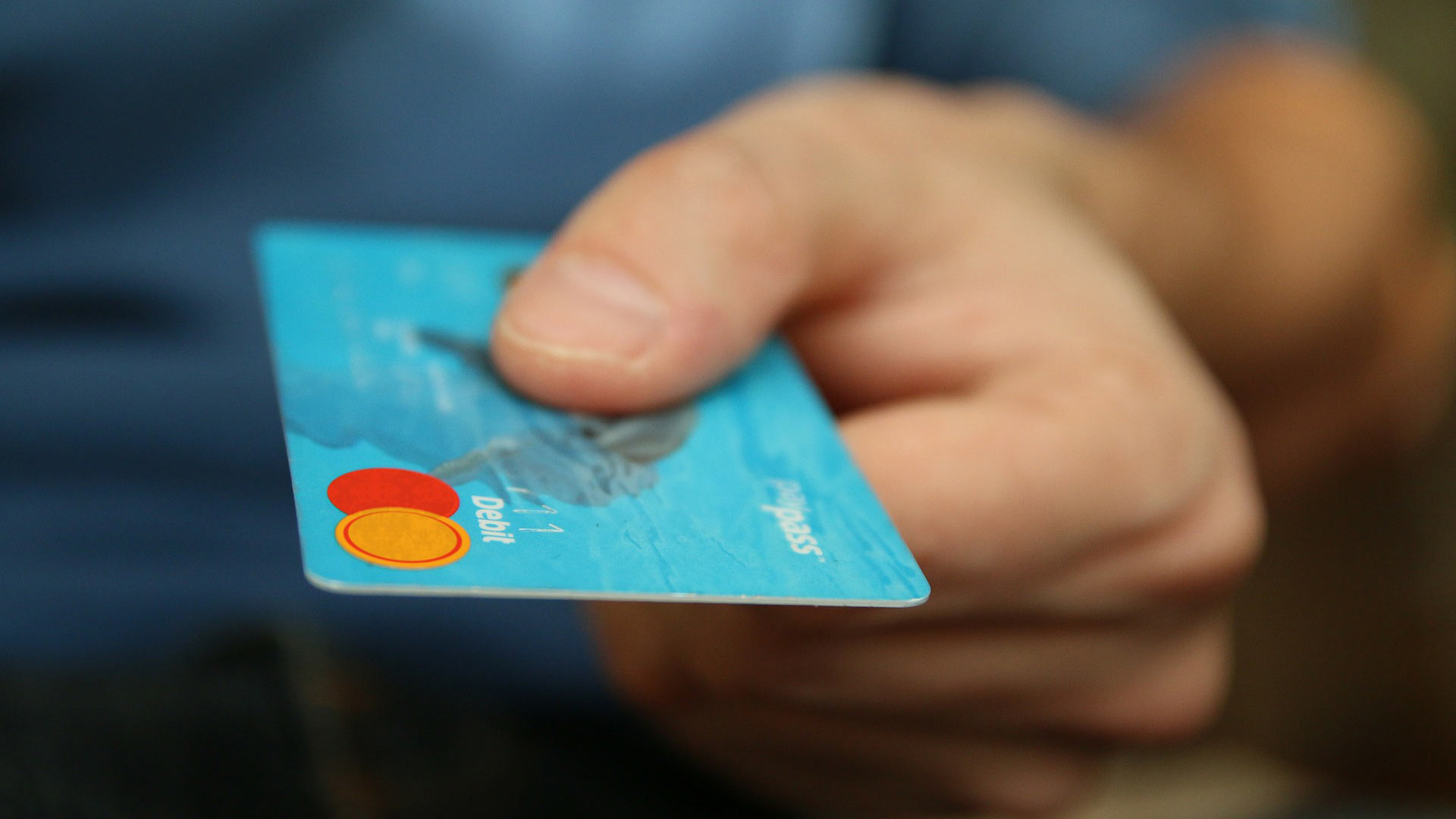 Many scams ask for credit card info.
Via Pixabay

Attorney General Mark Brnovich says his office has returned thousands of dollars to Arizonans who thought they were wiring money to an online love interest, but were actually victims of a scam.

Brnovich says scammers based in the West African nation of Ghana have been targeting people in Arizona lately, starting up relationships on dating sites and then asking for money, often thousands of dollars.

The attorney general's office got a warrant in May to stop certain kinds of wire transfers to Ghana, and then set up a call center to contact victims and recover their money. Over 20 business days, the task force returned $14,000 it believes was headed to fraud artists.

Many on-line relationships are real, but Brnovich says there's a pattern to these scams. You meet a friend or lover online.The relationship develops very quickly. Soon, the foreign friend you've never met needs money for an emergency, or plane tickets to see you, etc.

FBI warns of rising prevalence of cybercrimes Arizona Company to Pay $150K Fine for Telemarketing Calls Call From TEP Threatening to Shut Off Your Power? Might Be a Scam
By posting comments, you agree to our
AZPM encourages comments, but comments that contain profanity, unrelated information, threats, libel, defamatory statements, obscenities, pornography or that violate the law are not allowed. Comments that promote commercial products or services are not allowed. Comments in violation of this policy will be removed. Continued posting of comments that violate this policy will result in the commenter being banned from the site.