The move comes after a state lawmaker was filmed telling a sheriff's deputy he had been driving 120 mph. by Associated Press Tweet 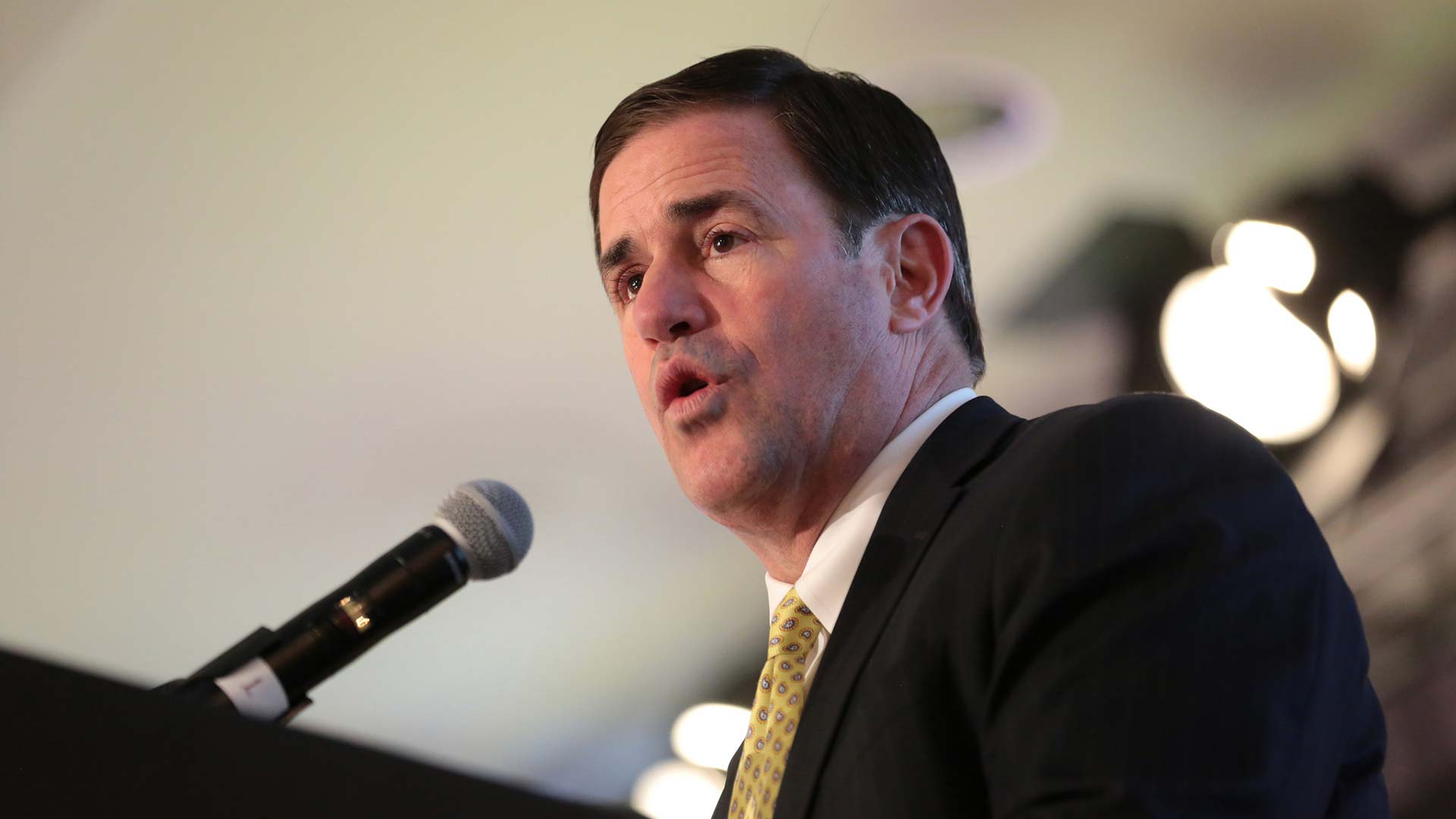 PHOENIX — Arizona Gov. Doug Ducey has signed an executive order calling on state troopers to cite lawmakers if they break traffic laws despite a constitutional provision that gives them immunity in some cases.

The move comes after a state lawmaker was seen on camera telling a sheriff's deputy who pulled him over that he had been going 120 mph (193 kph). A report said state Rep. Paul Mosley told the deputy that he shouldn't waste his time reporting the incident because he has legislative immunity.

Ducey said everyone, including lawmakers, should be held accountable for breaking the law. He lamented the constitutional provision that provides immunity to lawmakers, and he said it should be clear that it doesn't apply outside of the legislative session.

Mosley was stopped on March 27 outside of Parker, Arizona.

Ducey's order applies to the state troopers. He has encouraged cities to also adopt the policy.

"No one is above the law, and certainly not politicians. Everyone should know that, but clearly a reminder is needed," Ducey said in a news release. "Public safety must come first, and we have a responsibility to ensure that our officers are supported in enforcing the law, and have the tools, under the Constitution, to hold all bad actors accountable."

Earlier, the director for the Arizona Department of Public Safety had asked for clarification on an immunity law, according to KTAR-FM. Director Col. Frank Milstead told the station Thursday that the statute that Mosley referenced says state lawmakers are immune from civil process or misdemeanor crimes during the session.

Arizona Ethics Committee to Consider Speeding Lawmaker Arizona Lawmaker Apologizes After Video Shows 140 Mph Brag The Buzz: Law enforcement recruiting and shortages in Southern Arizona
By posting comments, you agree to our
AZPM encourages comments, but comments that contain profanity, unrelated information, threats, libel, defamatory statements, obscenities, pornography or that violate the law are not allowed. Comments that promote commercial products or services are not allowed. Comments in violation of this policy will be removed. Continued posting of comments that violate this policy will result in the commenter being banned from the site.