Southern Arizona Firefighters on the Fire Lines in California 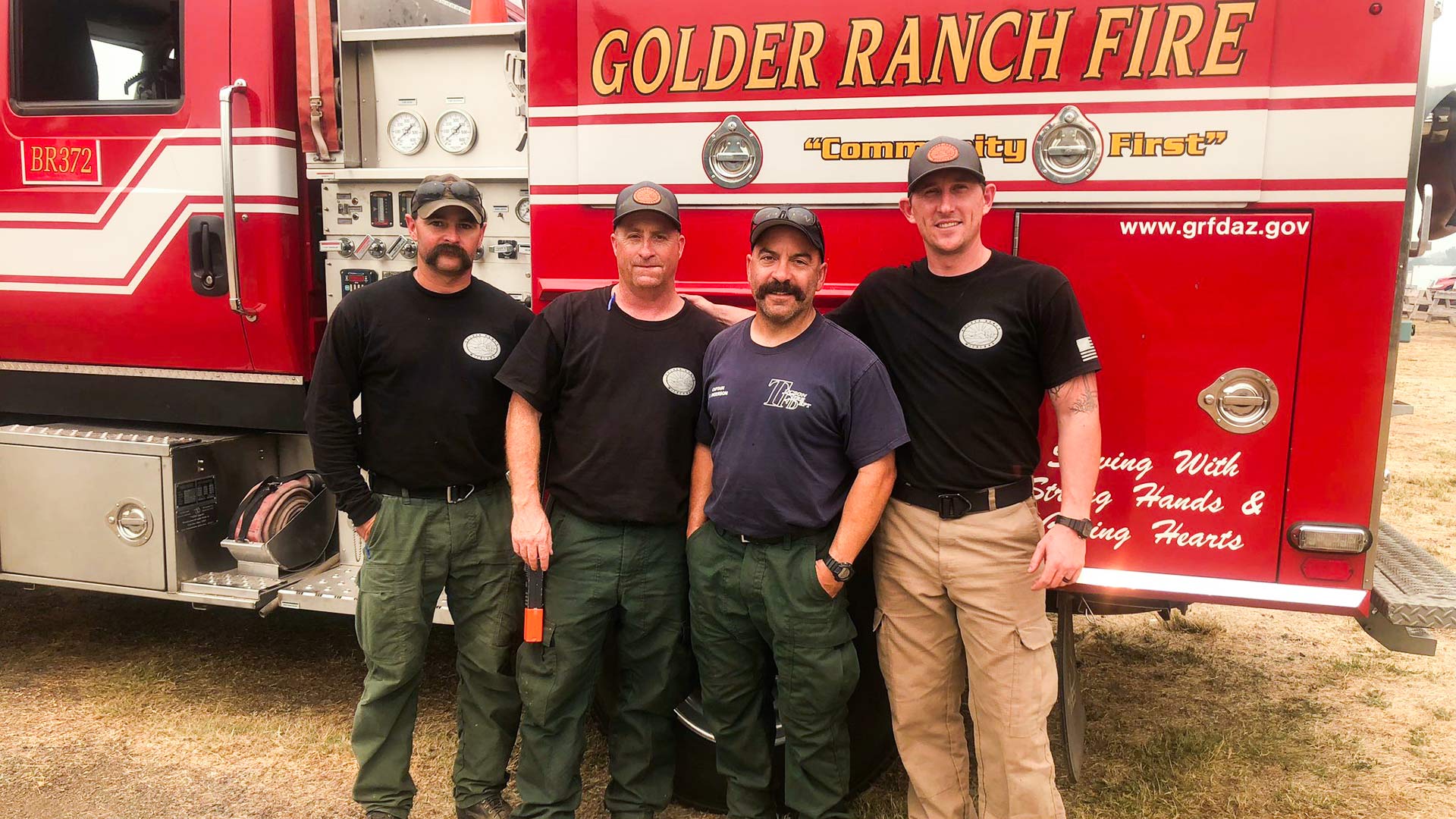 Arizona firefighters and disaster volunteers are on the scene of the Carr fire in Northern California.

One of the city's experienced wildland firefighters joined a crew from the Golder Ranch Fire District that left for the Redding area last week, followed on Sunday by two more Tucson firefighters who joined a team from the Sunsites-Pearce Fire District. All are now on the fire lines near Redding.

Tucson Fire Deputy Chief Jeff Thompson says crews can use their time on the California fire to qualify for certification as wildland firefighters.

"We're building up our wildland capability within Tucson, so we're sending our guys up not only to help California but to reap some of that education and bring it back to train our structural guys in wildland [firefighting]," Thompson said.

"The weather and the sheer size of the fires made it really difficult. Unfortunately, to get any kind of credentials or qualifications to be a wildland firefighter you have to go on a fire, so it is a mutually beneficial prospect," Thompson added.

A spokeswoman for the Golder Ranch Fire District said her agency now has 11 firefighters deployed to California.

Besides the firefighters, five volunteers from the Southern Arizona Chapter of the American Red Cross have flown into the fire area, to help run shelters set up to house evacuees. The Red Cross teams will serve a minimum of two weeks on the scene, more if needed.

4 Believed Dead After ATV Plunges off Arizona Cliff, Starting Wildfire How Climate Change Could Affect Wildfires in Arizona Arizona Volunteers Headed to California to Give Wildfire Aid
By posting comments, you agree to our
AZPM encourages comments, but comments that contain profanity, unrelated information, threats, libel, defamatory statements, obscenities, pornography or that violate the law are not allowed. Comments that promote commercial products or services are not allowed. Comments in violation of this policy will be removed. Continued posting of comments that violate this policy will result in the commenter being banned from the site.