Deserts globally have borne the brunt of warming and drying over the past 50 years. by Nicholas Gerbis, Arizona Science Desk Tweet 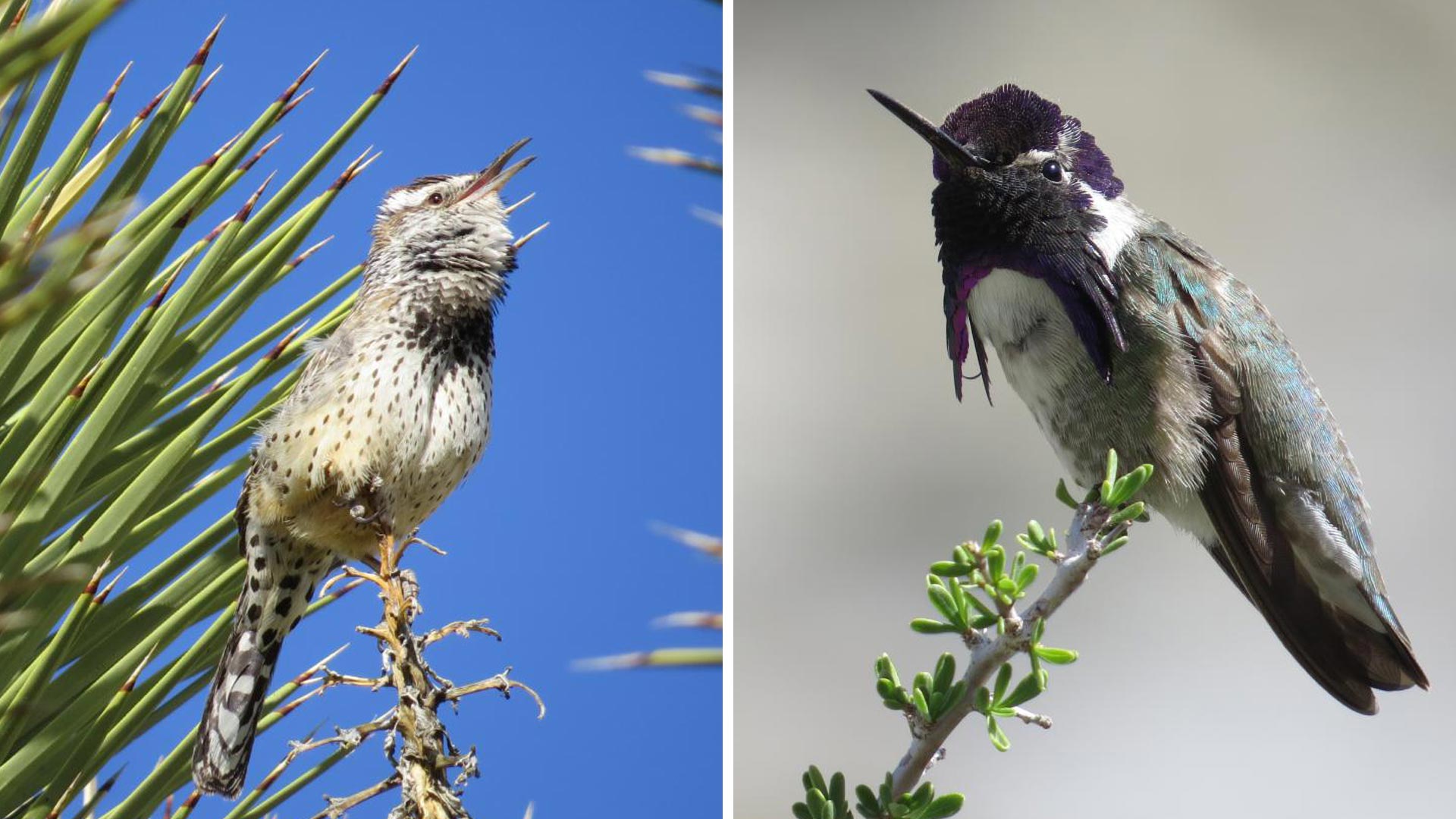 Desert-adapted birds like the cactus wren, at left, have declined throughout the Mojave Desert, but not as much as other birds. Decreased rainfall because of climate change appears to be the culprit. On the right, a Costa's hummingbird.
Chelsea Hofmeier

Researchers at University of California, Berkeley, have published a study in the journal Proceedings of the National Academy of Sciences describing the collapse of the Mojave Desert bird community over the past century due to climate change. 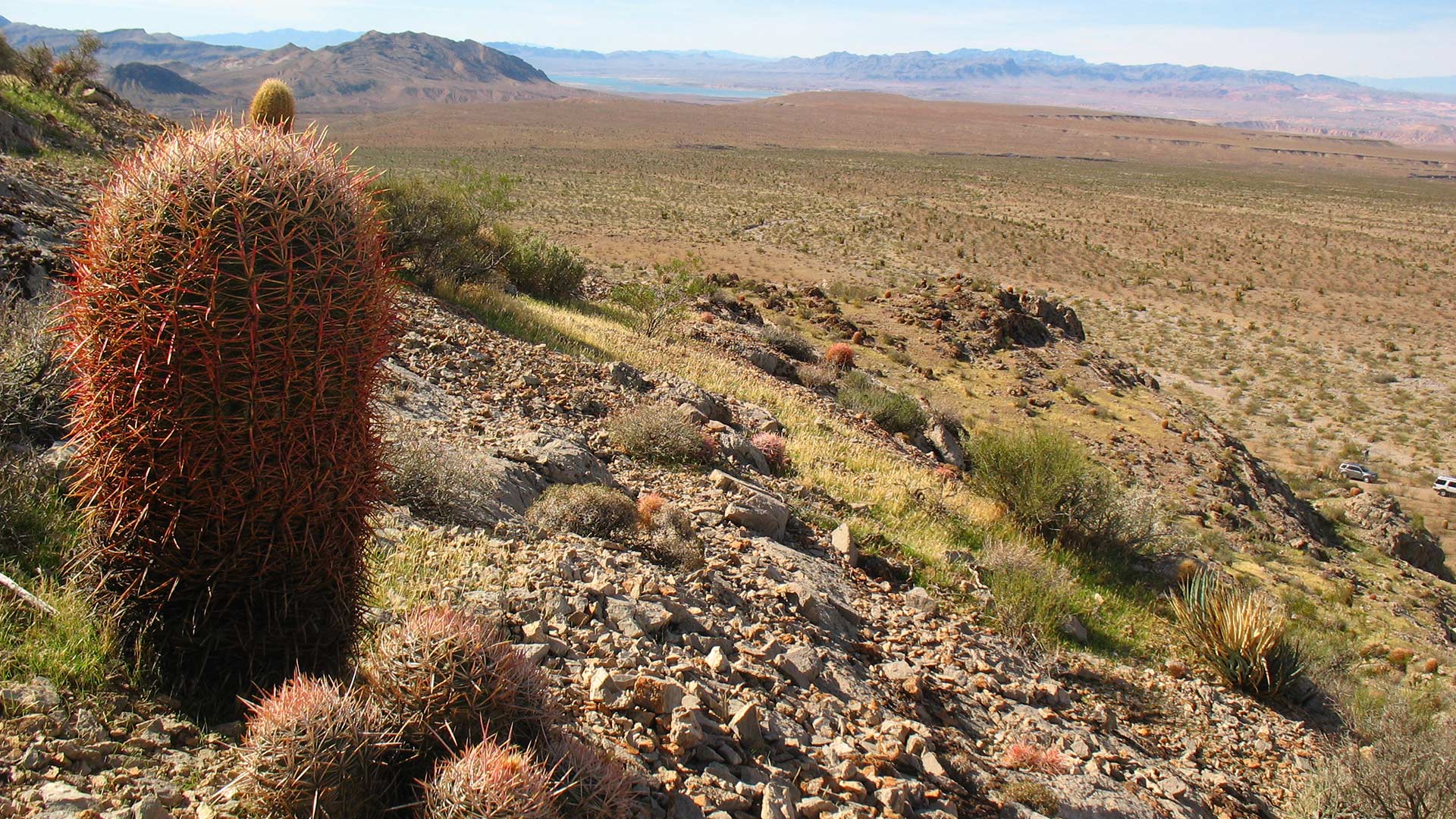 To paraphrase the Bard: "There is special providence in the fall of a [sage] sparrow."

Extreme climates and scarce resources place desert dwellers on the knife edge of survival, and deserts globally have borne the brunt of warming and drying over the past 50 years.

When researchers revisited sites of early-20th-century bird surveys by noted biologist Joseph Grinnell, they found that the sites had lost on average nearly half of species, and that 39 of 135 species had declined significantly due to habitat changes and less precipitation.

Because the crash went unbalanced by rising fortunes for other fauna, researchers believe it's a new normal that could worsen as the region grows hotter and drier.

Baby Reptile Fossils in Arizona Fill Gap in Evolution of Mammal Childbirth Study: Droughts Are Growing Hotter Under Climate Change Drought Forces Emergency Measures for US West's Wild Horses
By posting comments, you agree to our
AZPM encourages comments, but comments that contain profanity, unrelated information, threats, libel, defamatory statements, obscenities, pornography or that violate the law are not allowed. Comments that promote commercial products or services are not allowed. Comments in violation of this policy will be removed. Continued posting of comments that violate this policy will result in the commenter being banned from the site.