It was an effort to revive a lawsuit originally brought against former Maricopa Sheriff Joe Arpaio. by Jacques Billeaud, Associated Press Tweet 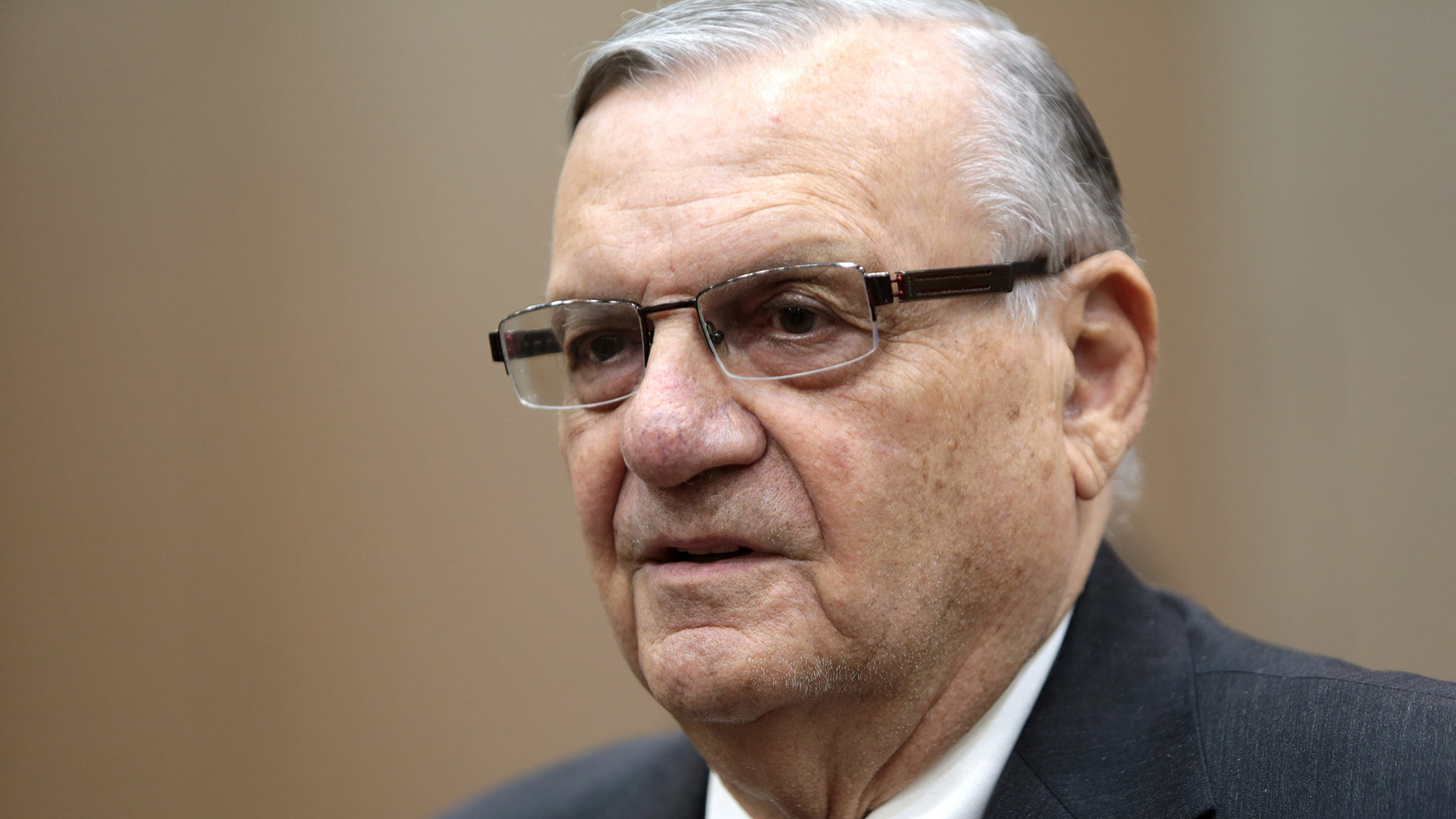 PHOENIX — A judge dismissed a malicious-prosecution lawsuit by the adult son of outgoing U.S. Sen. Jeff Flake over the now-dismissed animal cruelty charges filed against him in the 2014 heat-exhaustion deaths of 21 dogs at an Arizona kennel operated by his then-in-laws.

Austin Flake and his ex-wife Logan Brown lost their lawsuit against former Sheriff Joe Arpaio and Maricopa County at a trial late last year. Since then, their lawyers have sought another civil trial, this time against the case's investigator, arguing authorities failed to turn over key evidence that would have swayed jurors in their clients' favor.

But the effort to revive the lawsuit failed Monday when U.S. District Judge Neil Wake ruled that attorneys for Flake and Brown hadn't offered any evidence that showed Detective Maria Trombi intended to deprive their clients of any constitutional rights. "The Flakes have failed and continue to fail to present any evidence that Trombi intended to infringe on any such right," Wake wrote.

The young couple was caring for the dogs while Brown's parents, who operated the kennel out of a room at their home in Gilbert, were out of town.

Before the civil trial, Wake ruled authorities didn't have probable cause to charge the Flakes with a crime.

County Attorney Bill Montgomery had said the theory of the case presented to grand jurors didn't take into account the potential for problems with the air conditioner.

New evidence surfaced during the civil trial that led Wake to bring Trombi, who had already been dismissed as a defendant, back into the case.

Graphs prepared by Arpaio's office and Montgomery's office had suggested the air conditioner had failed during the night, Wake wrote.

The judge said Trombi had seen the graphs before her grand jury testimony. Wake had said a reasonable person could conclude that what Trombi said to grand jurors was false or misleading.

Arpaio, now a candidate for the elder Flake's Senate seat, was the sheriff of metro Phoenix at the time charges were filed. The Flakes alleged Arpaio brought the case against them to garner publicity for himself and to do political damage to Flake's father, who disagreed with Arpaio over immigration and was critical of the movement questioning the authenticity of then-President Barack Obama's birth certificate.

Maricopa County to Appeal Ruling in Lawsuit Over Arpaio Patrols Arpaio Calls Off Mexico Visit After Alleged Cartel Threats Flake and McCain Denounce Trump's Attacks on the Media
By posting comments, you agree to our
AZPM encourages comments, but comments that contain profanity, unrelated information, threats, libel, defamatory statements, obscenities, pornography or that violate the law are not allowed. Comments that promote commercial products or services are not allowed. Comments in violation of this policy will be removed. Continued posting of comments that violate this policy will result in the commenter being banned from the site.