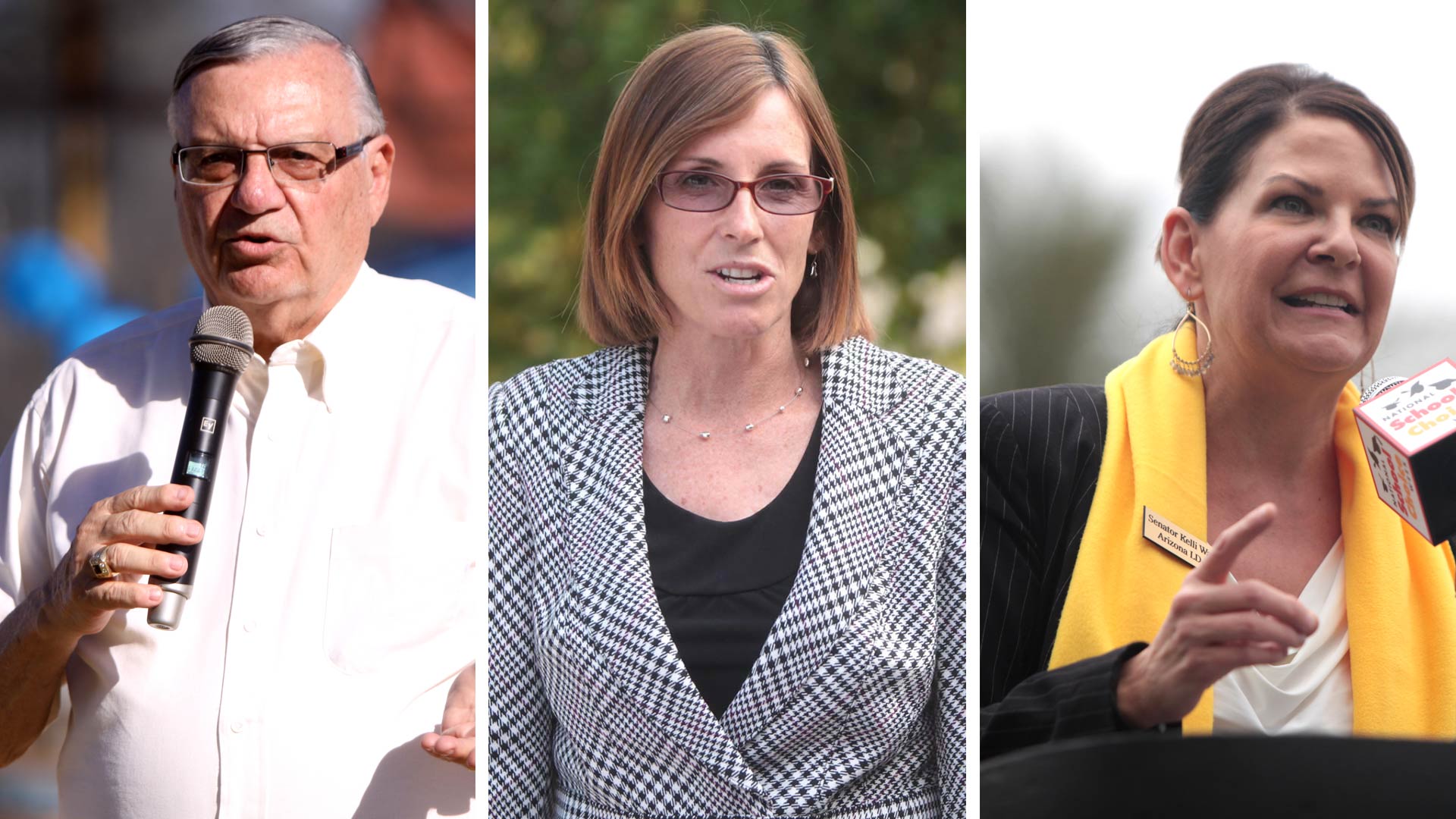 OH Predictive Insights polled nearly 600 Republican and Independent voters around the state Aug. 14 and 15 and found 47 percent favored McSally. That's 13 points higher than a poll taken three weeks ago. Most of that increase came from picking up uncommitted voters.

The winner of the primary will face the winner of the Democratic primary in November's general election. Congresswoman Kyrsten Sinema is far ahead of five other Democrats in a poll taken earlier this summer.

Arizona Voters Won't See Senate Primary Debates Border Patrol Union Endorses McSally In Arizona Senate Race Poll: McSally Leads Ward, Arpaio in Republican Senate Race
By posting comments, you agree to our
AZPM encourages comments, but comments that contain profanity, unrelated information, threats, libel, defamatory statements, obscenities, pornography or that violate the law are not allowed. Comments that promote commercial products or services are not allowed. Comments in violation of this policy will be removed. Continued posting of comments that violate this policy will result in the commenter being banned from the site.