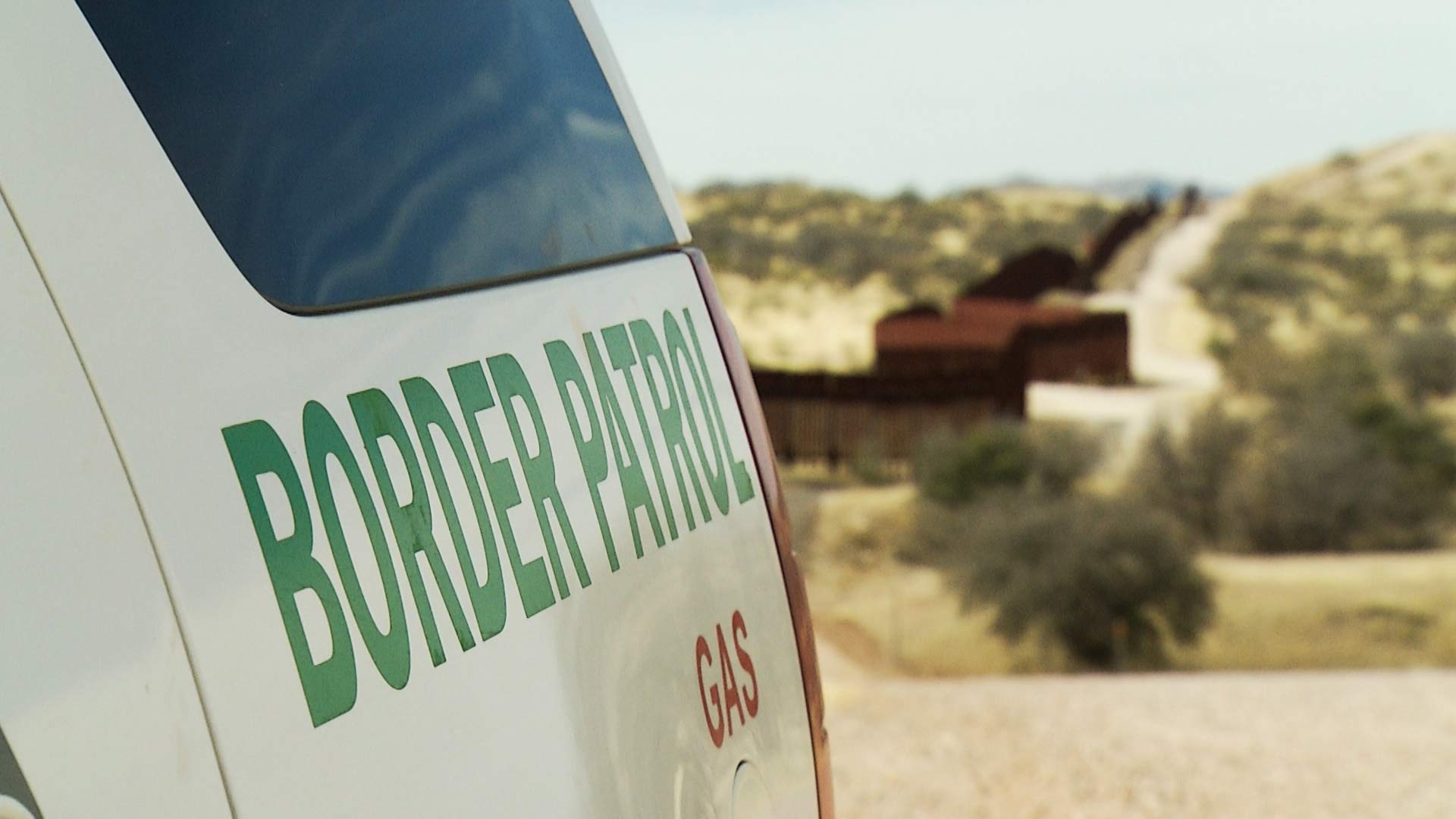 The U.S. Border Patrol has been apprehending large groups of immigrants who crossed the border illegally in Southern Arizona’s west desert.

"This was one group, but they were spread out into about 50 people in about a half-mile radius," said Border Patrol spokeswoman Stephanie Dixon.

Among the group were immigrants from Guatemala, El Salvador and Honduras, including a 4-month-old child. Agents have encountered large groups in the area several times this year.

"It is fairly new for us but it’s becoming a trend," Dixon said.

She said smugglers had informed the immigrants they would be apprehended then released. Dixon said the group was processed for immigration violations.

Tucson Border Patrol Chief: Immigration Surge Challenges Resources Attorney General Wants More Funding to Prosecute Border Cases 128 Migrants 'Abandoned' Along US-Mexico Border
By posting comments, you agree to our
AZPM encourages comments, but comments that contain profanity, unrelated information, threats, libel, defamatory statements, obscenities, pornography or that violate the law are not allowed. Comments that promote commercial products or services are not allowed. Comments in violation of this policy will be removed. Continued posting of comments that violate this policy will result in the commenter being banned from the site.