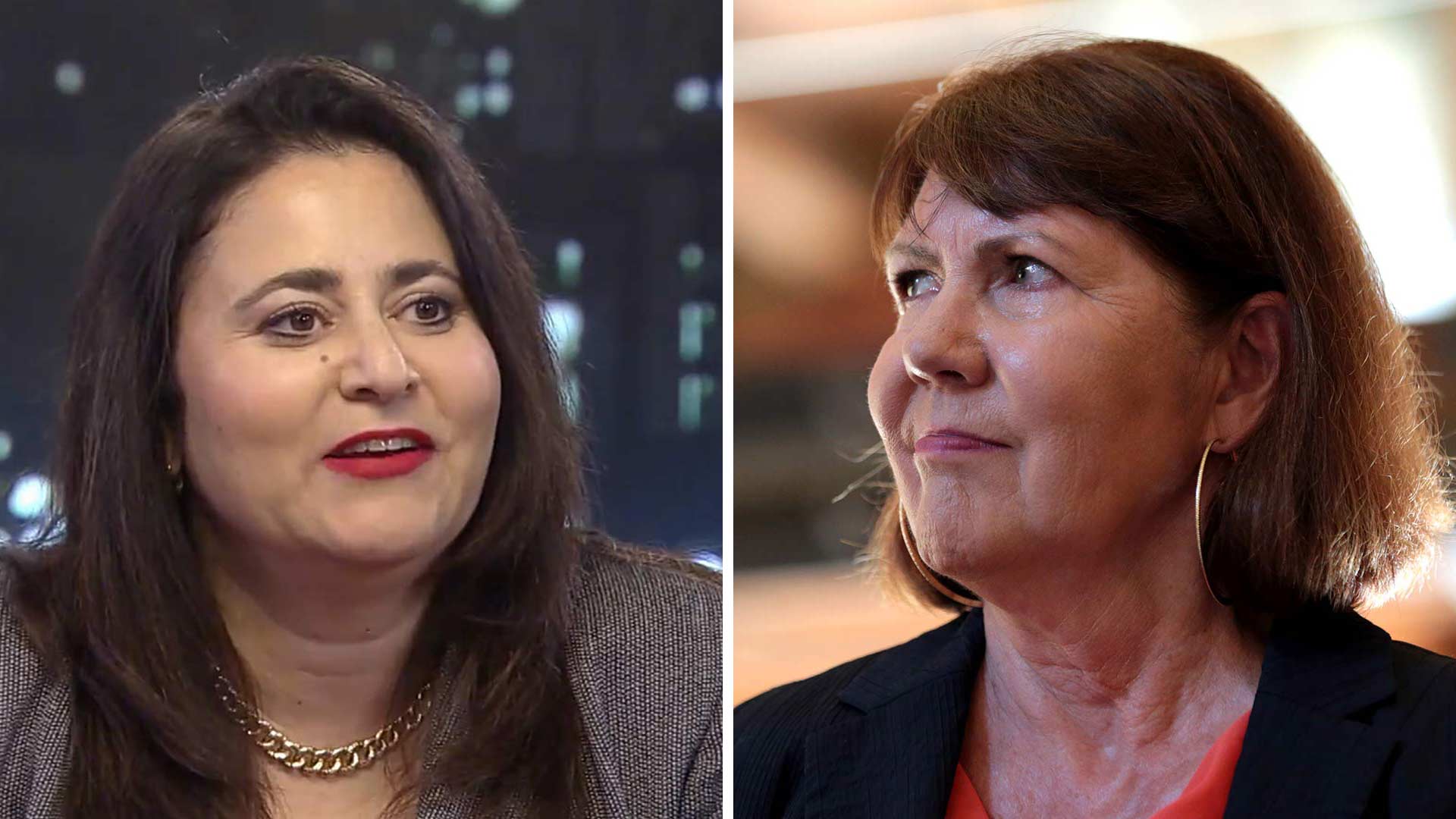 Democrat Ann Kirkpatrick and Republican Lea Marquez Peterson will meet Oct. 9 in Tucson for a live, televised debate in their bids to represent Southern Arizona's 2nd Congressional District in the U.S. House of Representatives.

The district is consistently competitive, and this year the seat is up for grabs as Republican Martha McSally is leaving the spot open in a bid to replace retiring Sen. Jeff Flake in the U.S. Senate.

In the primary, Kirkpatrick beat Matt Heinz to take the Democratic ticket to the November general election while Marquez Peterson took the Republican nomination in the district, which was crowded on both sides of the aisle.

The debate will be moderated by AZPM reporter Christopher Conover and feature a panel of journalists, including Lorraine Rivera (AZPM), Steve Goldstein (KJZZ) and Joe Ferguson (Arizona Daily Star).

Marquez Peterson Leaving Tucson Hispanic Chamber Fact Checking Claims from Gubernatorial Debate McCain Footage Featured in New Republican Ad
By posting comments, you agree to our
AZPM encourages comments, but comments that contain profanity, unrelated information, threats, libel, defamatory statements, obscenities, pornography or that violate the law are not allowed. Comments that promote commercial products or services are not allowed. Comments in violation of this policy will be removed. Continued posting of comments that violate this policy will result in the commenter being banned from the site.