Most of the precipitation from the storm fell on the west side of Tucson. by Christopher Conover TWEET SHARE 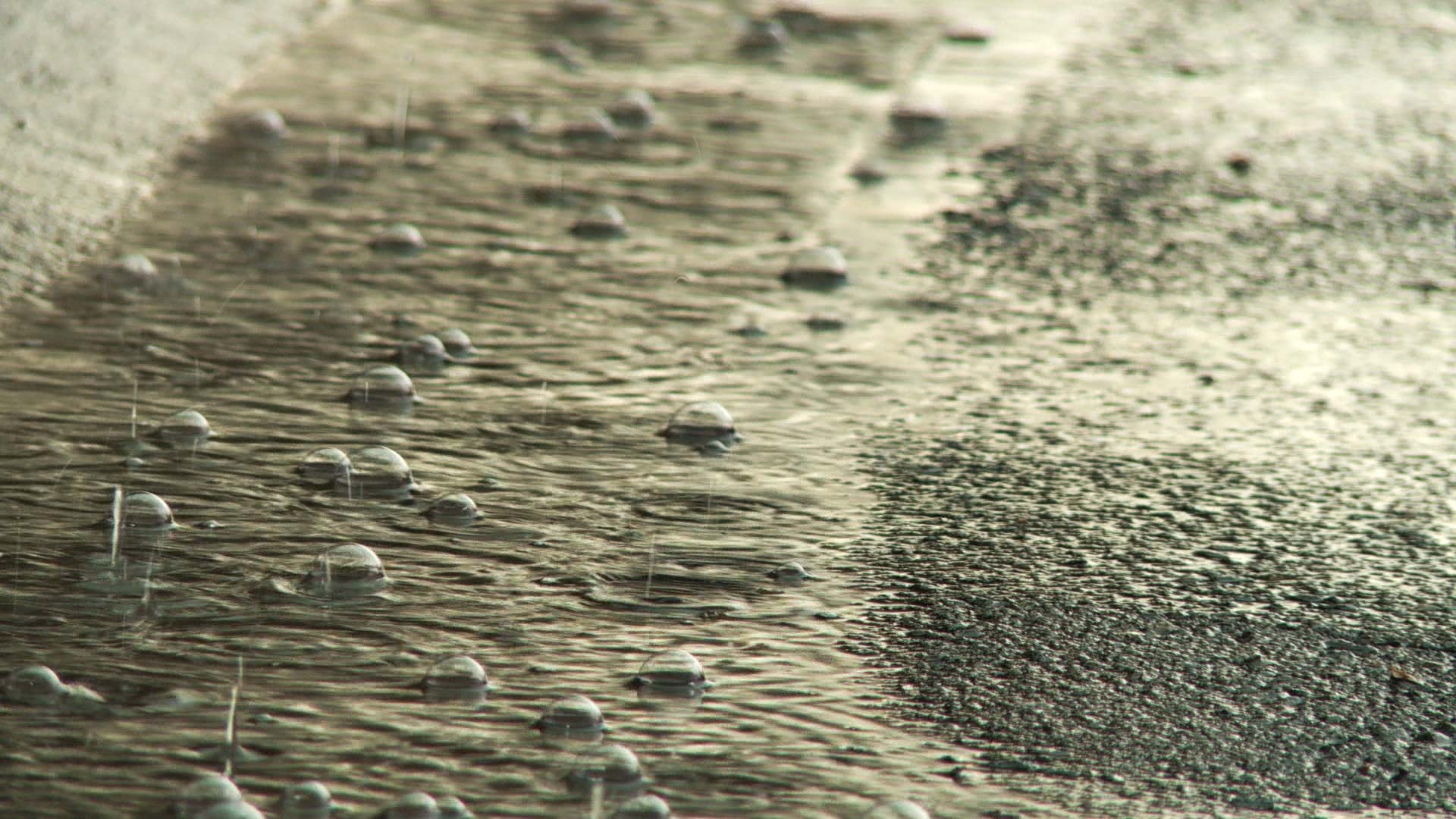 Raindrops fall in pooling water on a Tucson street.
AZPM

The rain from Tropical Storm Rosa fell generally on the west side of Tucson.

Forecasters with the National Weather Service in Tucson said the dividing lines were Oracle Road and I-19.

"If you are east of that line, by and large, you got less than a half inch. If you are west of that line you got anywhere from a half inch to some locations that got an inch and three-quarters of rain," said Ken Drozd, meteorologist, National Weather Service Tucson.

Areas farther west in Pima County, including Why and Ajo, received rain totals between three and four inches.

The rainfall from Rosa was about what forecasters were expecting.

All of that precipitation did not push 2018 into the rainfall record book.

Drozd said rainfall during the monsoon was a bit above average.

Officials Warn Dam Could Fail and Flood Tohono O'odham Village 4 More Weeks of Monsoon, Tucson Has Beaten Normal Rain Totals Drought Remains, But Rains Put Dent in Southwest Fire Danger
By posting comments, you agree to our
AZPM encourages comments, but comments that contain profanity, unrelated information, threats, libel, defamatory statements, obscenities, pornography or that violate the law are not allowed. Comments that promote commercial products or services are not allowed. Comments in violation of this policy will be removed. Continued posting of comments that violate this policy will result in the commenter being banned from the site.