This October is on track to be one of the rainiest. by Candace Manriquez Wrenn TWEET SHARE 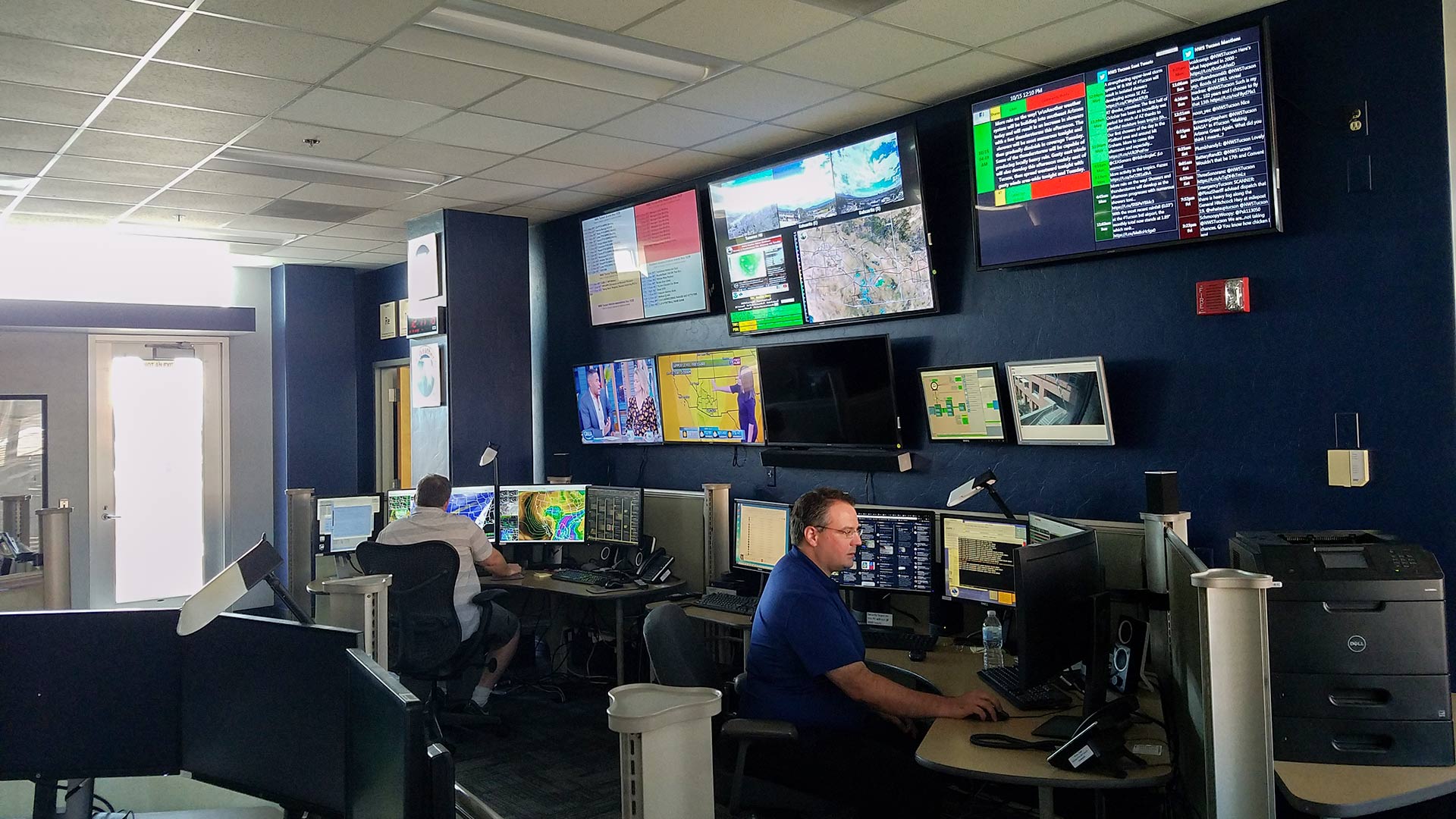 October in Tucson has been exceptionally cool and wet compared to other years, and it follows the hottest September ever recorded.

"For the month, Tucson has seen just shy of 2 inches of rain — 1.89 inches, exactly. Normally by this time we've only seen half an inch. So, we're almost three to four times as much rainfall that we normally would see in October," said Dan Liens, a meteorologist with the National Weather Service in Tucson.

Those are just the totals from Tucson International Airport. Liens says that Tucsonans have recorded even higher levels of rain.

"A lot of folks have rain gauges in their backyards and when you look at the reports elsewhere, a lot of spots have seen anywhere from 2 to 2.5, even upwards of 3 inches. Some spots in the Catalina Mountains, up near Mount Lemmon near the top, have actually seen more than 4 inches so far just in this month alone," Liens says.

And there's more to come. The forecast calls for possible rain tonight through tomorrow afternoon.

Tucson mayor asks community for help guiding climate action plan Forecasters: Arizona faces above-normal wildfire threats Weather may delay weekend vaccinations
By posting comments, you agree to our
AZPM encourages comments, but comments that contain profanity, unrelated information, threats, libel, defamatory statements, obscenities, pornography or that violate the law are not allowed. Comments that promote commercial products or services are not allowed. Comments in violation of this policy will be removed. Continued posting of comments that violate this policy will result in the commenter being banned from the site.