Cyclist Death on 'A' Mountain Raises Calls for Improvements 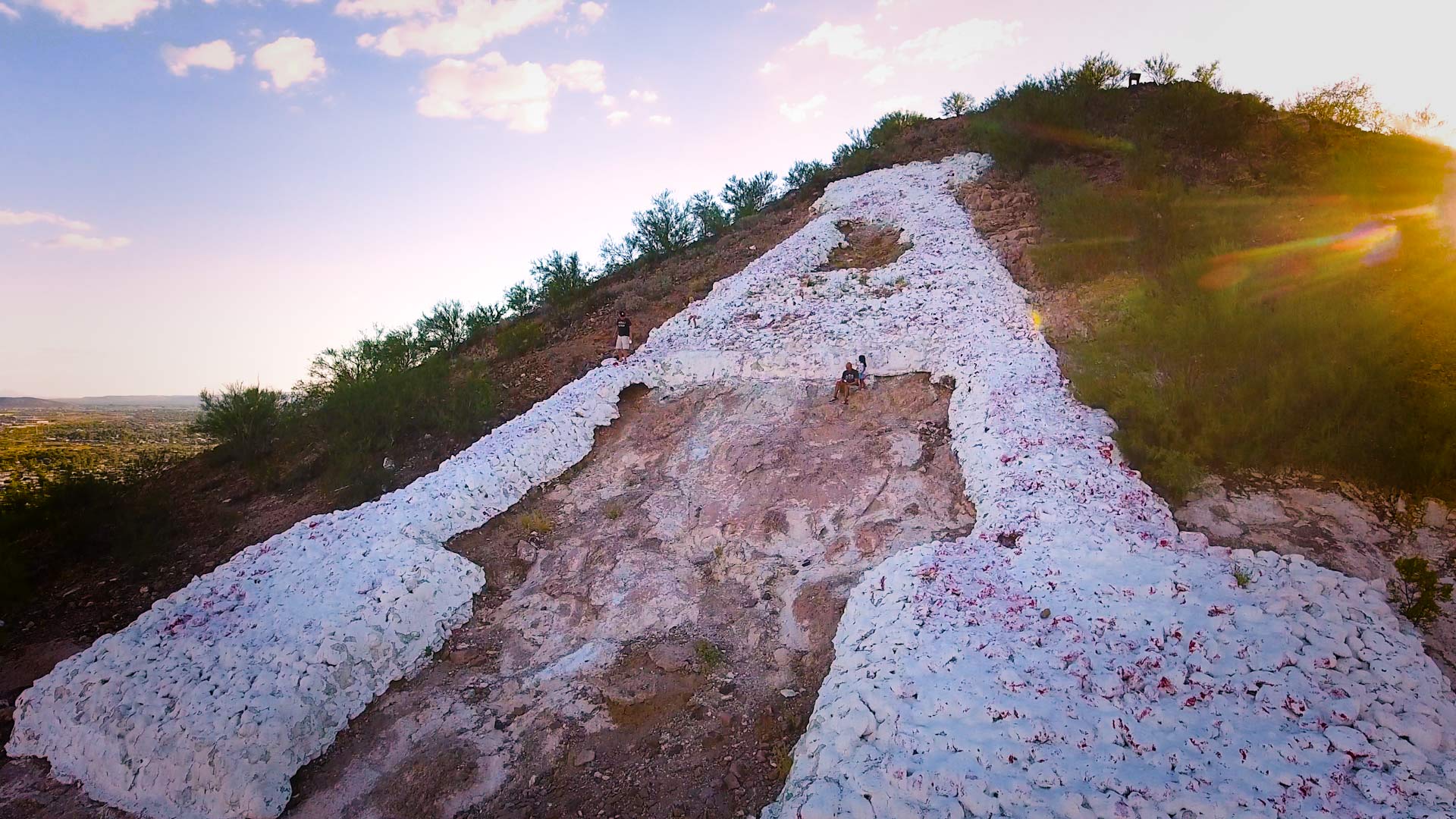 Visitors sit near the "A" painted on Sentinel Peak.
Mike McKisson for AZPM

Residents who live around Tucson's Sentinel Peak, also known as "A'' Mountain, are calling on the city to do more in the wake of a bicyclist's death.

The Arizona Daily Star reported Monday that homeowners met with a city councilwoman and other officials this month about possible safety measures for the mountain road.

Mandle acknowledges that those measures would not have helped 73-year-old Richard Ellwanger.

Ellwanger was riding on Sentinel Peak Road on Oct. 11 when he was hit by a suspected drunk driver.

A 20-year-old woman is facing charges in the incident, including second-degree murder.

Gov. Ducey: COVID-19 cases rising, hospitals still have capacity Tucson Police will disclose in-custody deaths immediately, Magnus says Pima County Department of Environmental Quality issues air quality health watch
By posting comments, you agree to our
AZPM encourages comments, but comments that contain profanity, unrelated information, threats, libel, defamatory statements, obscenities, pornography or that violate the law are not allowed. Comments that promote commercial products or services are not allowed. Comments in violation of this policy will be removed. Continued posting of comments that violate this policy will result in the commenter being banned from the site.