The Southwest Climate Adaptation Science Center is an initiative investigating climate change in the Southwest. by Tony Perkins Tweet 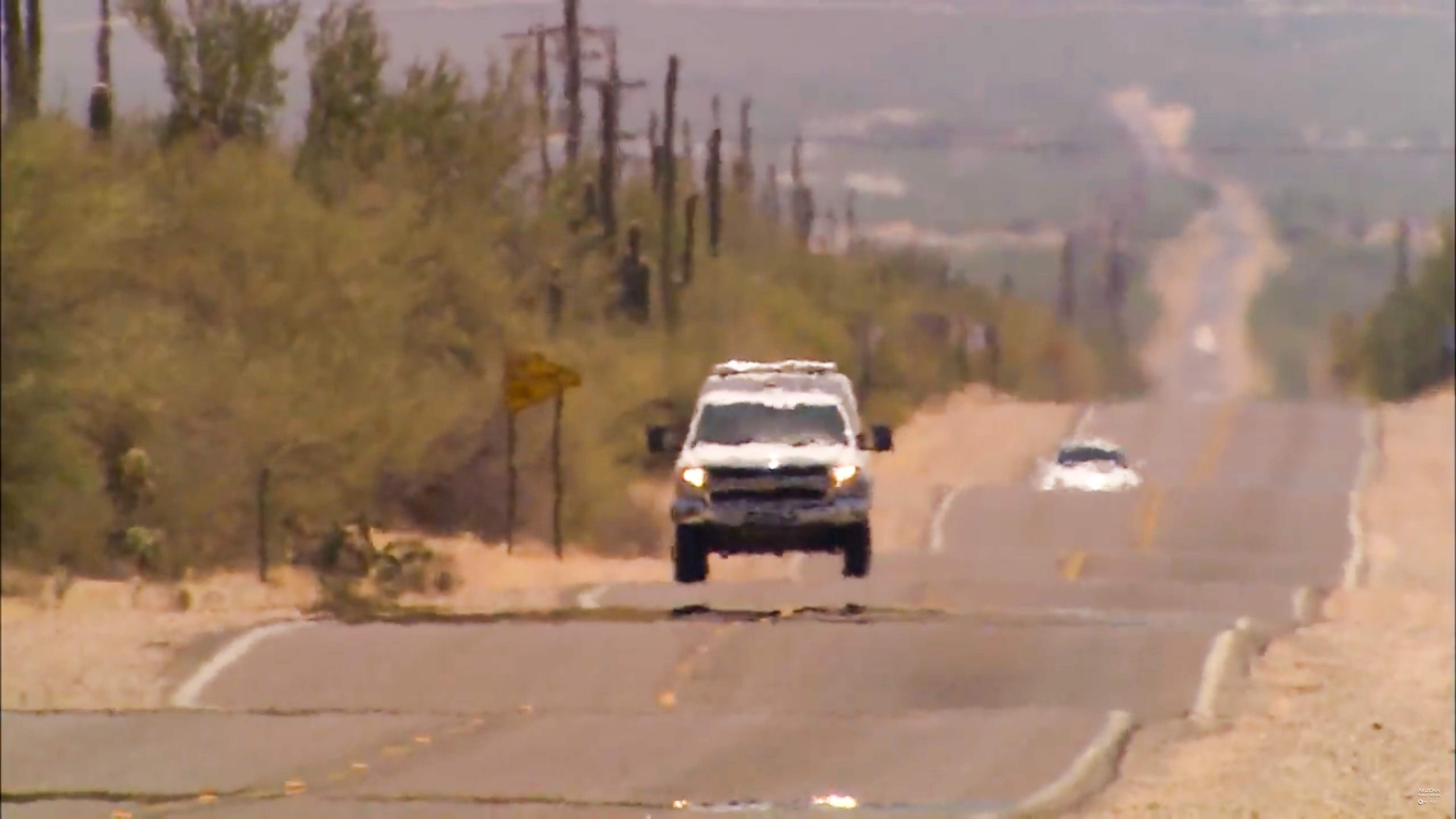 The Southwest Climate Adaptation Science Center at the University of Arizona has received a $4.5 million grant from the U.S. Geological Survey. The five-year grant will renew support for the center's climate science research.

Gregg Garfin is the center's principal investigator. He says the scientific information that comes from the center helps resource managers make better environmental decisions. Some of the center's research is focused on the recent severity of Arizona's winter storms, powered by moisture from the tropics.

"You can sometimes get some conflicting influences from these storms and we know from several of these cases, these kinds of storms in the past have produced record floods," he said.

The Southwest Climate Adaptation Science Center was established in 2011 and observes the impact of climate change in the Southwestern United States. The researchers also work in collaboration with indigenous people in the region.

County, City, UA Sign On to Urban Sustainability District Climate Change Could Drive Vegetation Changes UA Joins Climate Change Coalition
By posting comments, you agree to our
AZPM encourages comments, but comments that contain profanity, unrelated information, threats, libel, defamatory statements, obscenities, pornography or that violate the law are not allowed. Comments that promote commercial products or services are not allowed. Comments in violation of this policy will be removed. Continued posting of comments that violate this policy will result in the commenter being banned from the site.