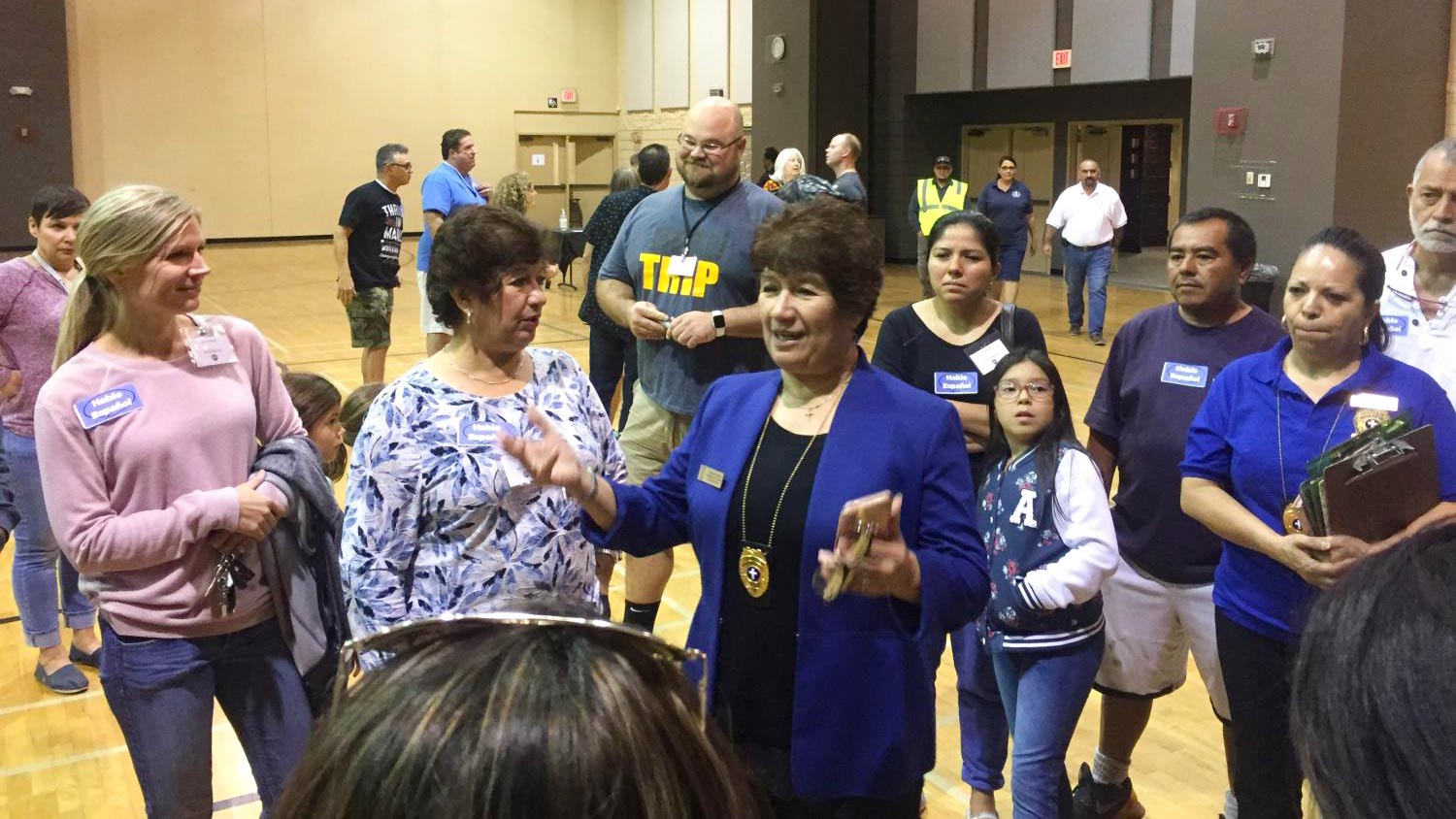 President Donald Trump said he will order that any migrants attempting to cross the southern border be held in what he described as massive tent cities while their immigration case is heard. Meanwhile, immigration authorities are still releasing groups of undocumented families and asylum seekers in Arizona.

About 90 undocumented families were expected to be released last Friday, and another 400 people being held in Yuma were expected in metro-Phoenix as early as Sunday, said Rev. Magdalena Schwartz, a pastor with Capellania Cristiana Llamados Para Servir.

Schwartz has been receiving families since early October.

Schwartz said stopping the releases is up to the president. But she thinks it's better if the families aren't in detention.

U.S. Immigration and Customs Enforcement said it continues to work with faith groups as it releases families. In October, the agency said the releases were due to volume and the need to follow a court settlement limiting how long kids can be detained.

Arizona sees boost in revenue from tribal casinos Mexico’s president says U.S. must tackle root causes of migration Navajo Nation requiring workers to get a full dose of the COVID-19 vaccine
By posting comments, you agree to our
AZPM encourages comments, but comments that contain profanity, unrelated information, threats, libel, defamatory statements, obscenities, pornography or that violate the law are not allowed. Comments that promote commercial products or services are not allowed. Comments in violation of this policy will be removed. Continued posting of comments that violate this policy will result in the commenter being banned from the site.