Arizona's Future Secretary of State Vows to be Nonpartisan 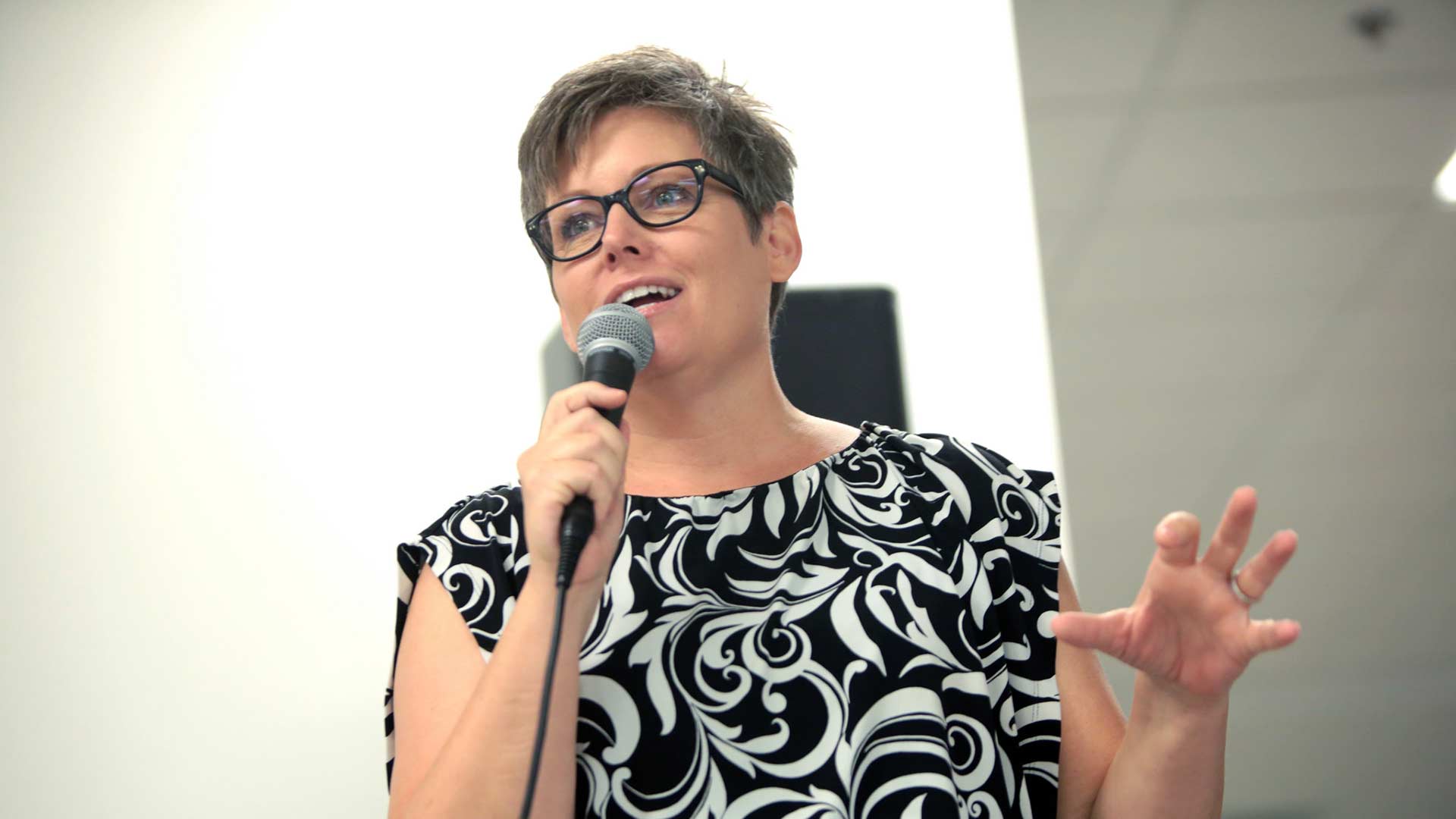 Then Arizona Sen. Katie Hobbs, in 2016.
Gage Skidmore via Flickr

"The secretary of state office should be the least partisan office that we have," she said at a press conference.

Hobbs also noted that "Arizona is not a one-party state anymore" and that Democrats must strive to work with the majority Republican party.

She said she will "take politics and the way we manage elections out of the office" to ensure every voter is heard regardless of party affiliation. Hobbs said she'll support early voting and voting overall through initiatives such as allowing voters to cast ballots the weekend before elections.

She also said she would back legislation to increase transparency in campaign financing.

"We'll have elections in Arizona that are secure, fair and efficient," she said.

Hobbs declared victory on Friday and her Republican opponent Steve Gaynor said he called to congratulate her on the win. The battle for the secretary of state job had been too close to call during the previous week.

The Associated Press had declared Gaynor the winner on election night, but retracted the race call last week after vote tallies showed Hobbs taking the lead. The AP said no race call would be made until the election results are certified.

Hobbs is the state Senate minority leader and will become secretary of state in January, putting her first in line to succeed the governor in the event of a vacancy.

She has been in the Senate since 2013 and highlighted her experience as a social worker and former head of a nonprofit group that helps abused women. She was a member of the state House of Representatives from 2011 to 2013.

Gaynor spent nearly $2 million of his own money during the campaign and emphasized his business experience as the owner of a Los Angeles printing plant. Critics labeled him a wealthy donor who paid his way into the race.

He defeated current Secretary of State Michele Reagan in the August primary after saying her tenure was fraught with problems.

State Sen. Engel running for Congress Friese joins race for U.S. House Positioning for congressional race underway
By posting comments, you agree to our
AZPM encourages comments, but comments that contain profanity, unrelated information, threats, libel, defamatory statements, obscenities, pornography or that violate the law are not allowed. Comments that promote commercial products or services are not allowed. Comments in violation of this policy will be removed. Continued posting of comments that violate this policy will result in the commenter being banned from the site.