Early Season Snow Delights Skiers, but the Drought is Far From Over

Experts say the bigger picture is more complicated, and is compounded by the effects of climate change. by Luke Runyon, KUNC TWEET SHARE 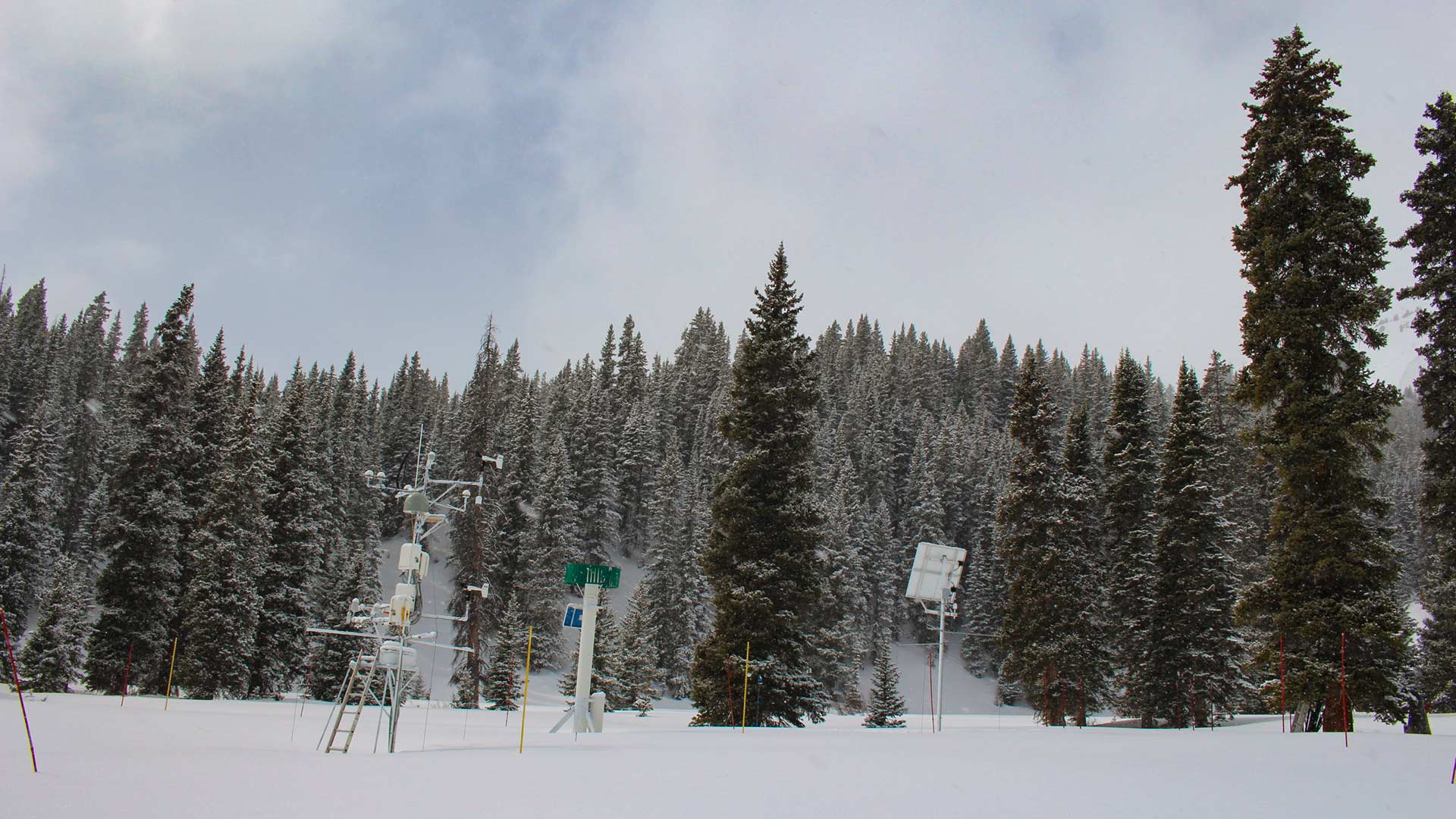 Early season snowfall in some parts of the Colorado River Basin have raised hopes of a drought recovery. But that optimism is likely premature.

In Colorado, higher-than-average snowfall in October and early November has allowed ski resorts to open early after a dismal start to last year’s season.

Mountains that feed the Colorado River’s main channel, as well as the Yampa and White Rivers, are all currently seeing above-average snowpack. Both basins are home to ski resorts in Steamboat Springs, Vail, Aspen and Summit County. 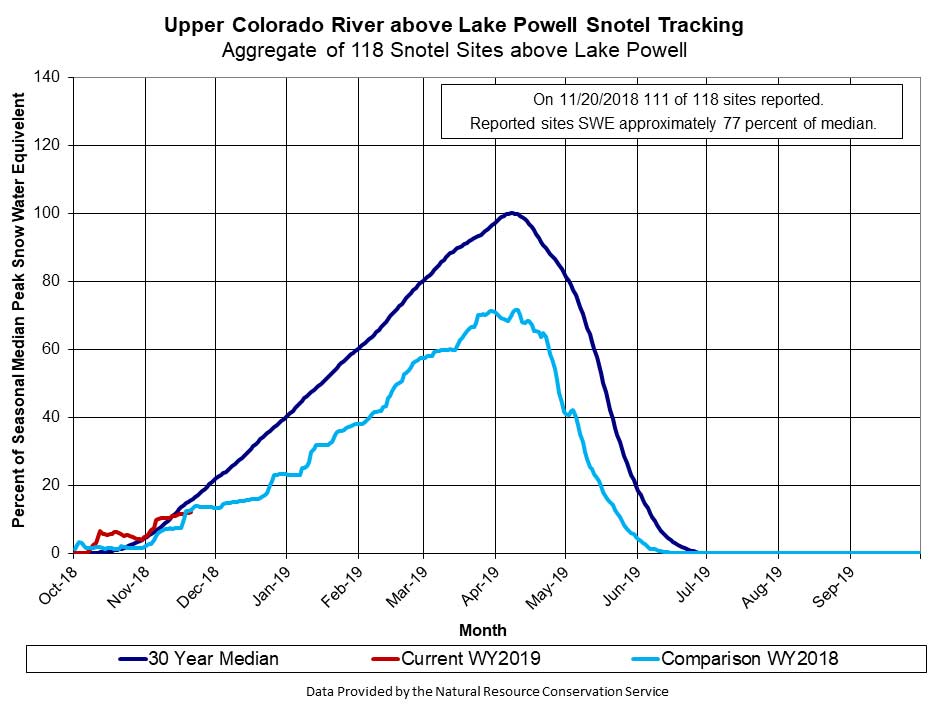 But snowpack in the Green, Dolores, San Juan and Gunnison river basins is below average for this time of year. The entire Upper Colorado River watershed — and its 118 snowpack measurement sites — is currently at 77 percent of the 30-year median.

Most streams and rivers that make up the sprawling seven-state watershed are fed by melting Rocky Mountain snow. Last winter’s record heat and dryness across large swathes of the seven Colorado River basin states left large portions of the region in deep drought.

While snow has returned to the Rockies this winter, water policy analyst John Berggren says the drought isn’t over. He’s with the environmental group Western Resource Advocates. The group receives funding from the Walton Family Foundation, which also funds KUNC’s Colorado River coverage.

“The tricky thing with drought in the West and with water supplies in the West more broadly, it’s a much more long-term, slow process both to get into a drought and to get out of a drought,” Berggren said. 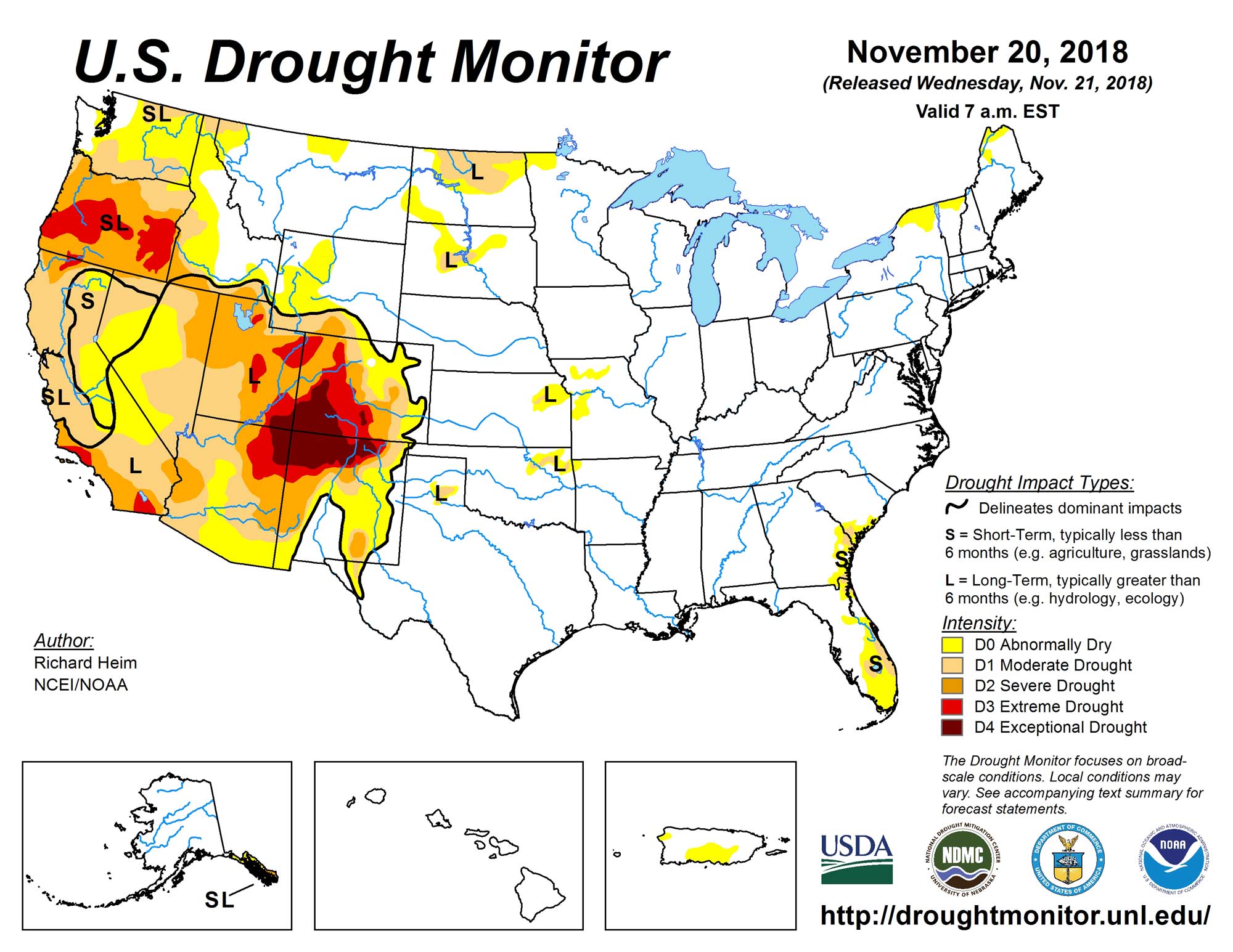 It’s also difficult to say whether a particular dry period is a short-lived drought or a manifestation of climate change, Berggren said. Studies show the Southwest is likely to see higher temperatures and more prolonged dry periods if greenhouse gas emissions continue at their current rate, making the region more arid, and further blurring the line between temporary drought and permanent aridification.

The Colorado River’s legal conundrum — the fact that more water exists on paper than in the river system itself — also compounds the problem, according to Berggren. Several years of record-breaking snowfall wouldn’t fix the river’s fundamental supply and demand problem, which is the current cause of declines in its biggest reservoirs, he said.

“Because of the systemic issues, you’re going to see those reservoirs to be strained and slowly to continue to decline,” Berggren said. “And so some folks might see it as an opportunity if we have a decent year. But the systemic issues are too big not to deal with, regardless of what the snowpack does.”

Lake Mead is forecast to drop below a threshold in early 2020 that would trigger a first-of-its-kind shortage declaration in the Colorado River’s Lower Basin, U.S. Bureau of Reclamation projections show. Long-term forecasts from the National Weather Service’s Climate Prediction Center show much of the Southwest likely to experience above average precipitation and temperatures this winter.

EDITORS' NOTE: This version of the story corrects the byline to Luke Runyon, KUNC.

PFAS contamination draws local, national cleanup efforts Tucson mayor asks community for help guiding climate action plan In rapidly warming Colorado River Basin, the negotiating table is being set
By posting comments, you agree to our
AZPM encourages comments, but comments that contain profanity, unrelated information, threats, libel, defamatory statements, obscenities, pornography or that violate the law are not allowed. Comments that promote commercial products or services are not allowed. Comments in violation of this policy will be removed. Continued posting of comments that violate this policy will result in the commenter being banned from the site.