Arizona to Receive Settlement From Neiman Marcus Over Data Breach

Multiple states are receiving money after credit and debit cards had been compromised via the retailer. by Associated Press Tweet 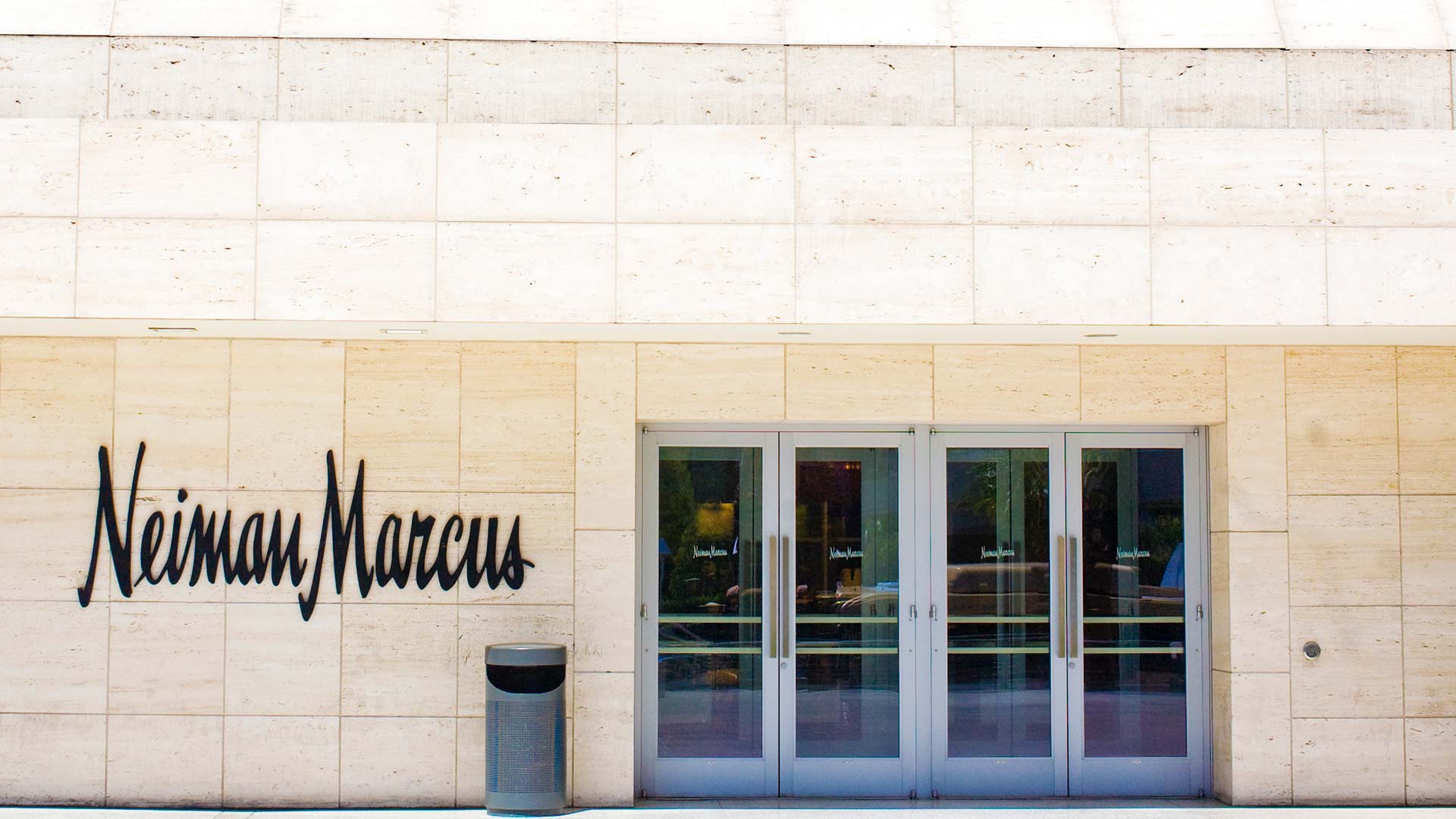 Neiman Marcus is paying multiple states as part of a settlement over a data breach.
Thomas Hawk/Flickr (CC BY-NC 2.0)

PHOENIX — Arizona is one of multiple states that will receive money from a settlement with Neiman Marcus over a data breach.

Attorney General Mark Brnovich announced Tuesday that the retailer will pay $1.5 million as well as institute new policies in the wake of a 2013 breach of customer payment card data.

Neiman Marcus found data from credit and debit cards at some stores had been compromised by an unknown third party.

More than 75 stores in 43 states and Washington, D.C. were affected.

A multi-state investigation found 370,000 payment cards were made vulnerable over several months.

Of those cards, more than 5,900 were tied to Arizona consumers.

Brnovich says Arizona's share of the settlement comes to nearly $29,000. The money will be earmarked for future consumer enforcement actions.

Sports betting to start in Arizona in time for NFL season Arizona close to recovering number of jobs lost during pandemic Downtown Tucson gets boost for TV and film projects
By posting comments, you agree to our
AZPM encourages comments, but comments that contain profanity, unrelated information, threats, libel, defamatory statements, obscenities, pornography or that violate the law are not allowed. Comments that promote commercial products or services are not allowed. Comments in violation of this policy will be removed. Continued posting of comments that violate this policy will result in the commenter being banned from the site.