Nurse Arrested in Case of Incapacitated Woman Who Gave Birth

The nurse worked at the Hacienda HealthCare facility where the woman lived and had been providing care to her. by Terry Tang, Associated Press Tweet 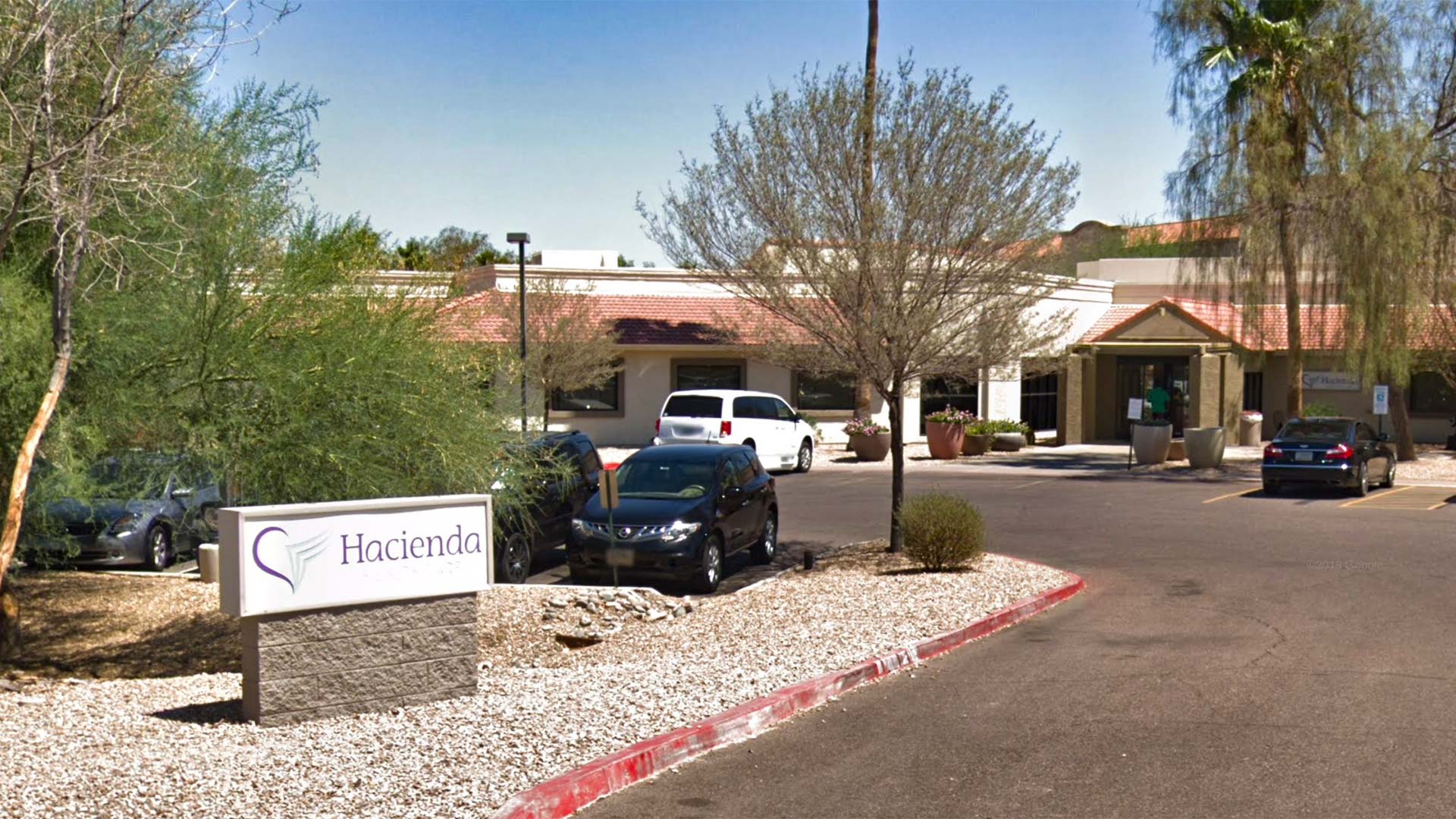 PHOENIX — A nurse who was looking after an incapacitated woman at long-term health care facility has been charged with raping her, weeks after she stunned her caregivers and family who didn't know she was pregnant by giving birth to a baby boy, Phoenix police said Wednesday. 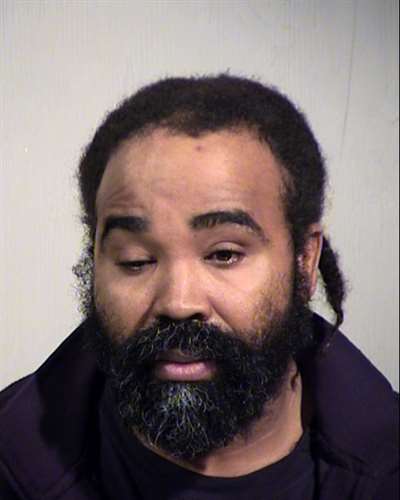 The surprise birth late last month triggered reviews by state agencies and highlighted safety concerns for patients who are severely disabled or incapacitated and prompted authorities to test the DNA of all the men who worked at the Hacienda HealthCare facility.

Police spokesman Tommy Thompson said Sutherland was charged after his DNA was found to match the baby's.

Sutherland declined to speak with police and invoked his Fifth Amendment rights, Thompson said. A message left at a phone number listed for Sutherland was not immediately returned.

The 29-year-old victim has been in long-term care since the age of 3 and gave birth at the facility on Dec. 29. Employees said they had no idea she was pregnant. As her guardian, the woman's mother was required to submit an annual report to the court that included results of a medical exam.

The case has prompted the departure or discipline of key figures at Hacienda HealthCare, including the CEO. The provider on Sunday announced that one doctor who had cared for the woman resigned and another had been suspended.

Earlier stories had described the patient as being comatose or in a vegetative state. But her parents released a statement on Tuesday disputing that characterizations. They described her instead as intellectually disabled because of seizures in early childhood. While she doesn't speak, she has some mobility in her limbs, head and neck. She also responds to sound and can make facial gestures.

Audit: Arizona database flaws may put public safety at risk State fairgrounds charges Senate $128,074 for election review Tucson police union challenges city’s vaccine requirement
By posting comments, you agree to our
AZPM encourages comments, but comments that contain profanity, unrelated information, threats, libel, defamatory statements, obscenities, pornography or that violate the law are not allowed. Comments that promote commercial products or services are not allowed. Comments in violation of this policy will be removed. Continued posting of comments that violate this policy will result in the commenter being banned from the site.